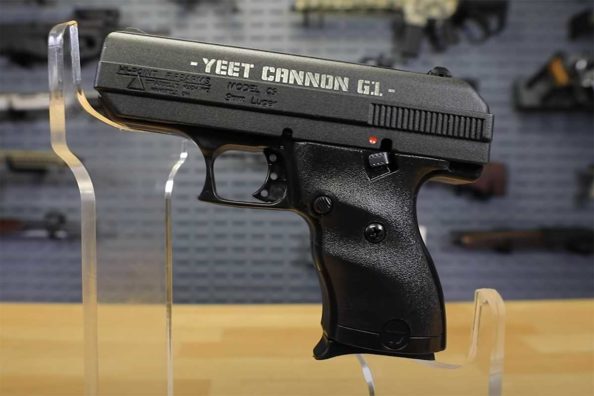 Hi-Point Yeet Cannon: The Story Behind This Oddly-Named Firearm

You can blame social media, meme culture, and Hi-Point for this hilarious abomination of a handgun. Back in 2019, Hi-Point proved it didn’t learn the lesson of the internet-naming campaign that resulting in a British scientific research vessel bearing the name: Boaty McBoatface. In this case, the company famous for extremely inexpensive and, let’s face it, […] 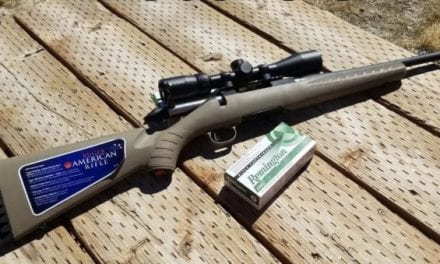 Everything You Need to Know About the Ruger American Ranch Rifle 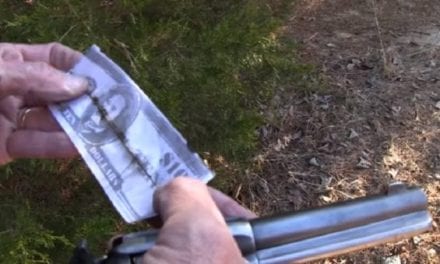 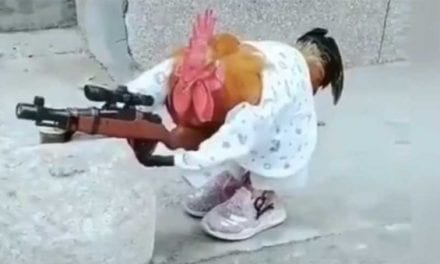 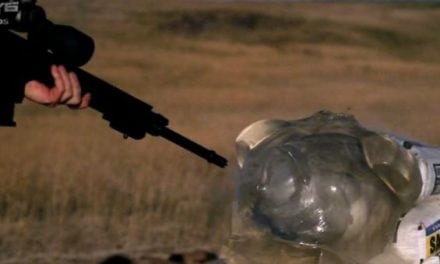 Shooting From Point-Blank Range With Some Big Rifle Rounds