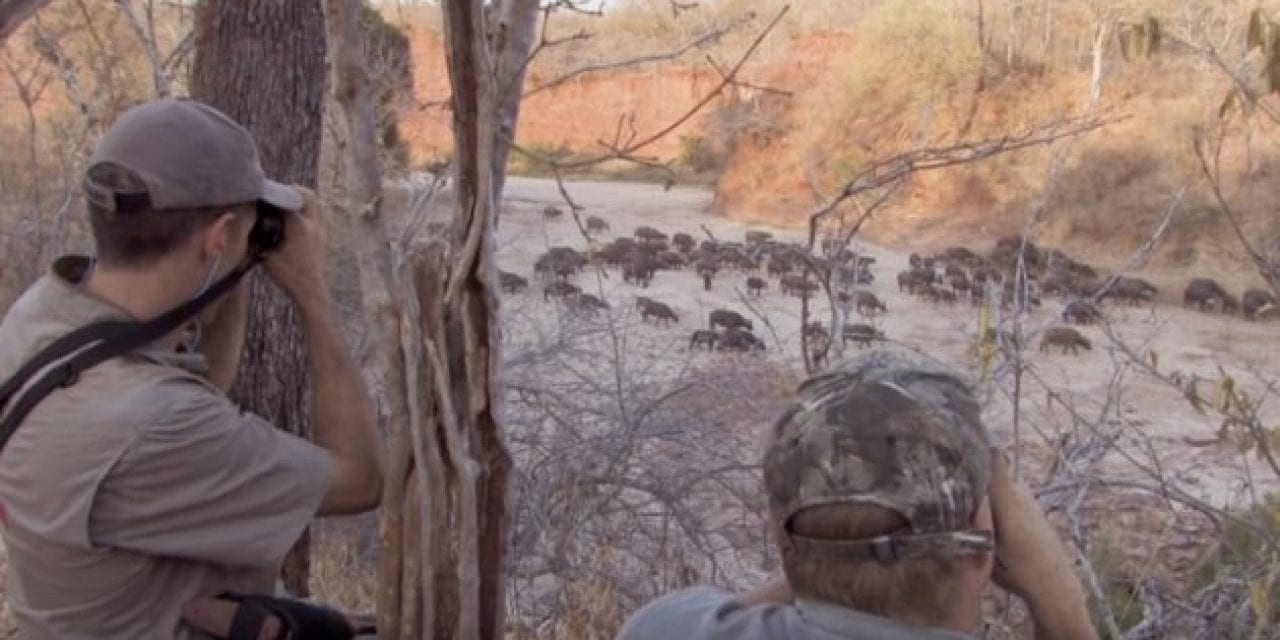 African Professional Hunter Paul Stones narrates this video where he provides an outstanding response to some of the anti-hunter harassment he receives on a regular basis.

Produced by the Dallas Safari Club, this video does a great job of countering some of the anti-hunter harassment that’s commonly directed at the hunting community, especially outfitters in Africa. Paul acknowledges that many of the people that are opposed to hunting have the best of intentions, but that their actions are informed by a shallow understanding of the real situation in Africa.

The fact of the matter is that if they have even been to Africa at all, many of those people spent their entire trip in national parks or preserves like Kruger Park. While those are fantastic places to visit, those places do not really represent actual conditions for most of Africa, especially in areas where there is legal hunting.

As hard as it is for many people to understand, particularly those who live in cities far removed from actual interactions with wildlife, hunting has very real and tangible benefits to wildlife conservation. This is true all over the world and indeed, hunting serves as the foundation for the entire model of wildlife conservation that has resulted in an incredible recovery of wildlife populations all over Africa.

Without hunting, the whole house would collapse on itself and there would soon be very little wildlife left in most of Africa.

Watch the video below to see exactly what I mean.

While Paul was narrating as though he was responding to an actual comment by an anti-hunter, I don’t think those people are the intended audience for this video. It’s very difficult to convince someone who is so strongly against hunting that they’re actively engaged in harassing hunters.

There is a certain segment of the population that we’ll probably never convince about the true benefits of hunting. That’s fine because, fortunately, there aren’t very many of them. People like that are often really loud and vocal, but relatively small in number.

Hunters make up around 4-5% of the population. There are probably about the same amount of rabid anti-hunters in the U.S. The rest of the population (85-90% of people) are non-hunters and often don’t know very much about hunting. They likely don’t feel strongly about hunting one way or another.

THOSE are the people that you need to show this video to, because they are the ones who will ultimately decide what happens to hunting in the future. Not only are there simply a tremendous number of non-hunters in this country, but I believe they can be convinced to support hunting if presented with the facts.

So, keep that in mind and show this video to the people you might actually convince with it, and try not to worry too much about the rabid anti-hunters. Make differences where you can, and spread the right information to those who need to receive it.

Like what you see? You can read more great articles by John McAdams on the Big Game Hunting Blog. Learn more about the Africa Hunting packages Big Game Hunting Adventures offers on their web site.

NEXT: YOU NEED TO SEE THE POWERFUL VIDEO OF A WOUNDED VETERAN’S AFRICAN SAFARI 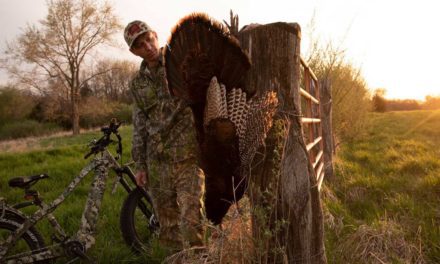 One to Remember: Illinois Turkey Hunting with a QuietKat E-Bike 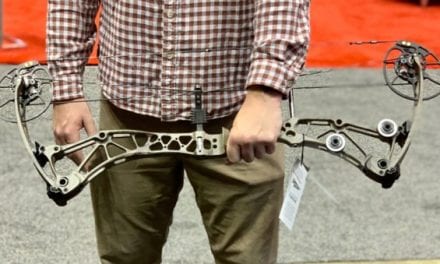 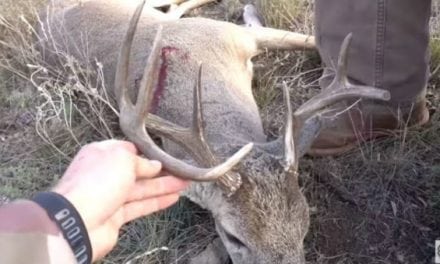 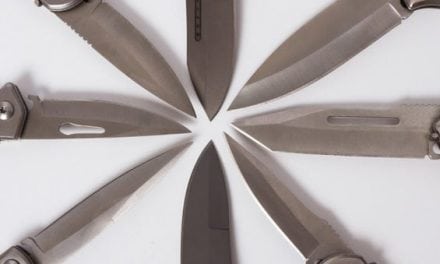 An Outdoorsman’s Top 5 Picks for the Best Survival Knife