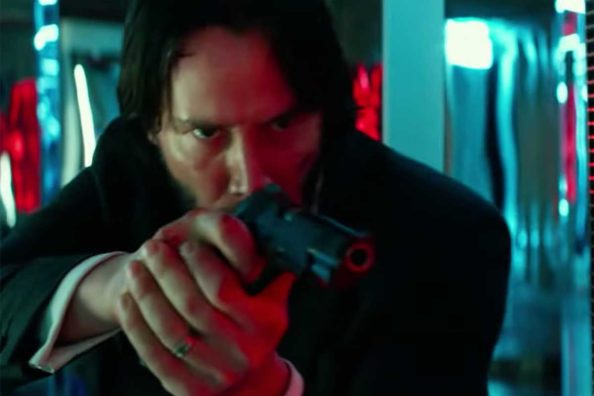 Every gun used by the most badass assassin to ever grace the silver screen in all three movies. The first “John Wick” movie hit theaters in 2014, and was a surprise hit for Keanu Reeves as well as the action movie genre. After years of films with shaky cam action scenes constructed from about 100 […] 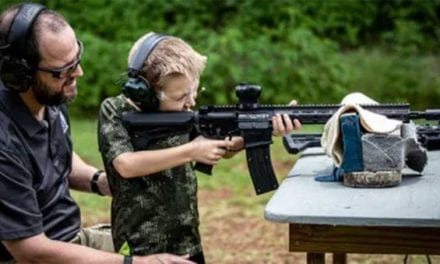 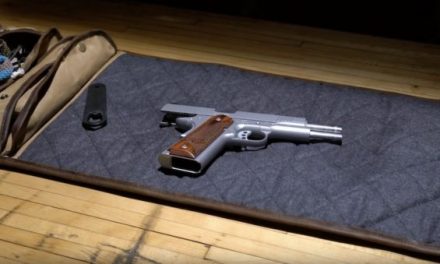 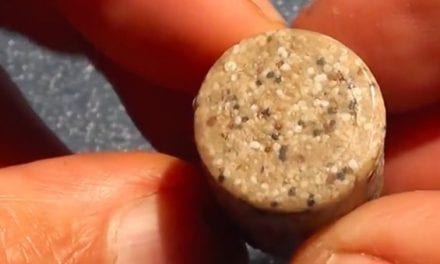 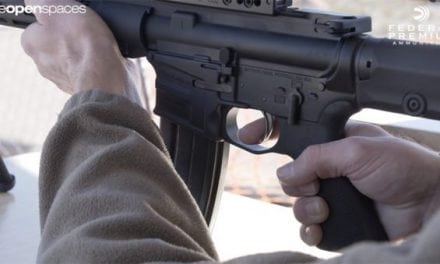 3 Coolest Guns at Industry Day at the Range