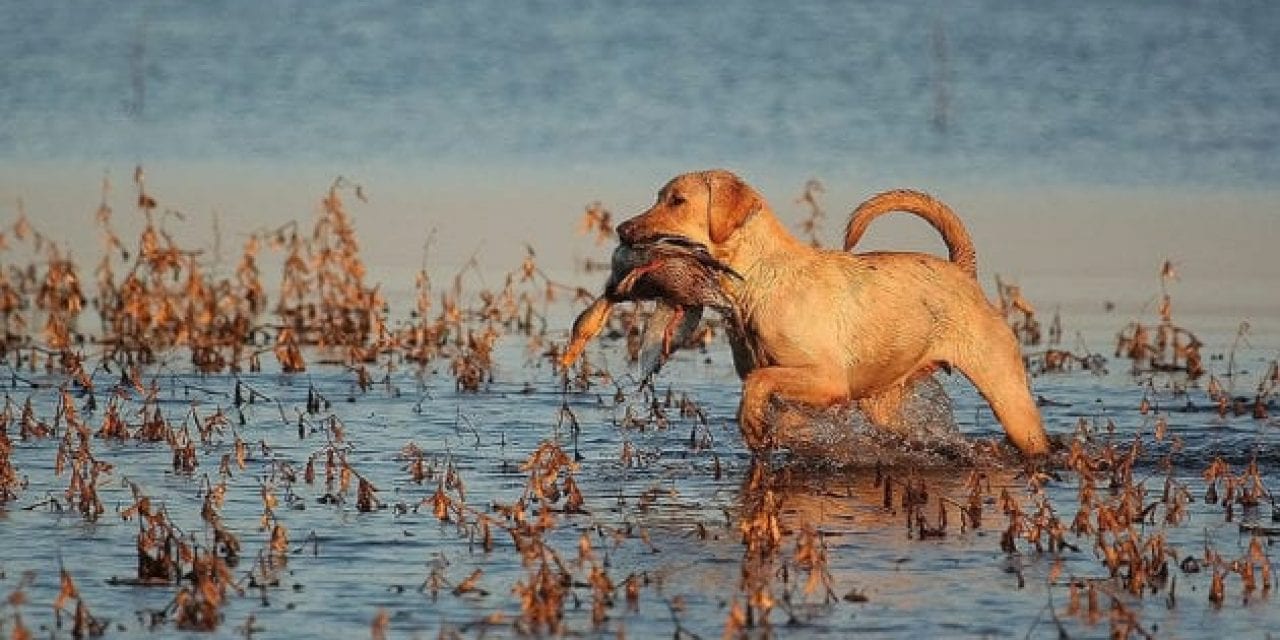 
This is the second of four segments breaking down the 20 best gun dog breeds to ever hit the field.

Ranking hunting dog breeds is really an impossible task, as each is so unique.

Every hunting breed has an area in which it excels, and typically some kind of weakness or drawback to go along with it. The key is finding a breed that best meets your specific needs, rather than trying to force a dog to be something it’s not.

You could categorize sporting breeds a number of different ways, but I think they really fall into four distinct groups: pointers, retrievers, flushers and hounds.

Humans have hunted over far more than 20 breeds, but these dogs have seemingly been the most iconic throughout history.

Success typically translates to popularity, too, so a breed’s reputation should certainly carry some weight.

These are most often your waterfowl ride-or-dies. While plenty of duck hunters will go without a dog, most believe the implementation of a dog is half the experience.

There are hunters here and there who swear by retrievers for chasing upland birds, but no one will argue with the notion that they rule the marsh.

The dog training isn’t quite as rigorous as that of a pointer, but it definitely isn’t a walk in the park. Like any gun dog, the key to molding a great hunting partner is putting in the time. Training a dog to sit for hours at a time isn’t going to come easy. But when it finally does yield results, the payoff is as sweet as any.

Additionally, many retrievers have developed a reputation as some of the best house dogs over the years. Not only are the dogs in this segment some of the most loyal partners you could ever hope to have, but each will make for a particularly loving addition to your family. Simply put, the Labrador retriever is the face of duck hunting, and rightfully so.

Not only is the Labrador an exceptionally strong swimmer, but also it feeds off an especially strong drive to please. Any bird hunter will tell you the chemistry between a hunter and his or her dog is what leads to bag limits. And, that chemistry is instinctual for a Labrador.

While this particular breed has become one of the most popular in the United States for non-hunters, too, line breeding is as popular with labs as it is with any upland breed.

Your typical household might look at a lab and only see its friendly face and big body, but a seasoned duck hunter sees a venerable athlete ready to work.

The Labrador isn’t limited to ducks, either. This gun dog will perform at an elite level in any waterfowl setting, and has also become the go-to retriever for dove hunters. The Chesapeake Bay retriever is a large dog, but it hunts like an underdog. It looks similar to a lab, which is perhaps why it seems to have a chip on its shoulder.

The “Chessie” has always retrieved like it has something to prove, which only benefits hunters–especially duck hunters. A Chessie will jump into any water, regardless of whether it’s warm, cold or iced-over.

It undoubtedly comes packed with more energy than a lab, which can be a lot when you aren’t sitting in a blind. But, that energy will power a Chessie through any elements, making it a dependable gun dog you can always count on.

The Maryland state dog also has an eyebrow-raising background, as its story started with two pups that were pulled from a sinking ship in Maryland all the way back in 1807. Thought to be descendants of Newfoundland dogs, each was bred with Irish water spaniels and various hounds.

For many years, these dogs were classified as one of three types of “Chesapeake Bay ducking dogs.”

Maryland hunters wanted to engineer a gun dog that could handle the often-rough conditions of local duck hunting. The Chesapeake Bay is seated right along the Atlantic Flyway, making it a honey hole for serious duck hunters. The drawback, however, was frigid waters paired with icy winds. And, somehow they found a dog that accepted the elements as a challenge.

In 1918, the American Kennel Club finally recognized one, single breed, which was the Chesapeake Bay retriever. Who doesn’t love the golden retriever? It’s basically America’s dog at this point, isn’t it?

One of the friendliest dog breeds you’ll ever encounter, the golden retriever is everything you’d ever want in a family dog. It maintains a manageable amount of energy, which typically fades after a couple years, making it fancy the couch more than your typical gun dog will.

Similar to the Irish setter, it’s sometimes hard to fathom the idea of a dog so majestic keeping up with the likes of a barking kennel dog. However, any hunter who owns a golden will tell you an unmatched sense of smell sets his or her breed apart from any other.

The glamorous, yet rugged model has also become surprisingly popular among upland hunters for its supreme ability to track down fallen birds. But, its roots are submerged in the water, as its reputation as a revered duck dog is already set it stone. So, don’t be too quick to throw any labels on the stately hunter.

Stay tuned for the third part of this series, in which we’ll discuss the flushers and the dog owners they match with the best.

NEXT: GUN DOG HALL OF FAME: THE POINTERS 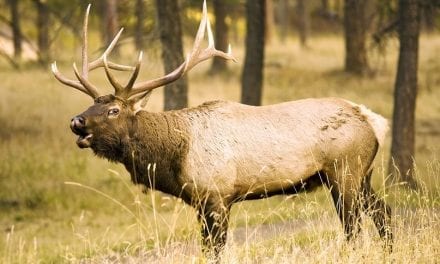 5 States With the Best Over the Counter Elk Hunting 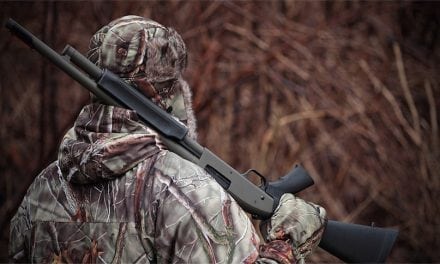 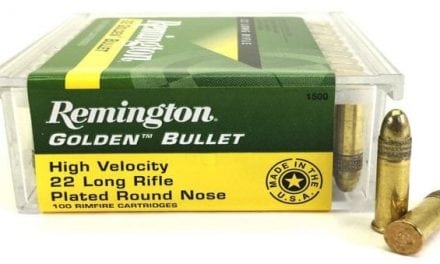 Solids vs. Hollowpoints: What Will You Load in Your .22 for Small Game? 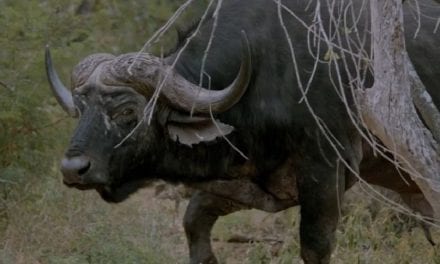