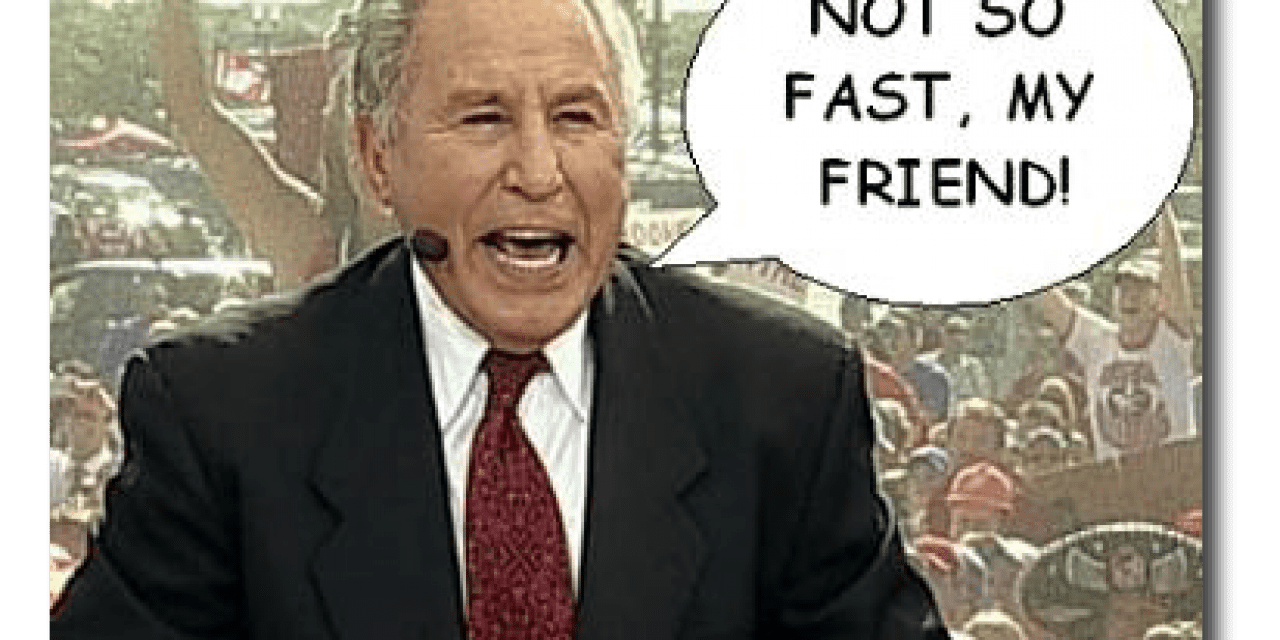 Nebraska is not known as one of the top fishing destinations in North America.  Never has been, never will be.  We simply do not have that much water.  On the other hand, folks who think all the good fishing is in some other state are sorely mistaken. 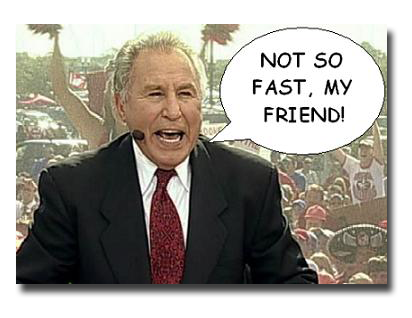 This topic was the subject of a blog post I did a few years back, “Grass is always greener”.  In that post I looked deeper into In-Fisherman’s annual Master Angler Program.  Their Master Angler Program is an angler recognition program very similar to ours.  Simply put, those programs recognize catches of exceptional fish.  The only differences between our state program and In-Fisherman’s is the minimum sizes to qualify for an award are greater for most species in the In-Fisherman program.  That, and the In-Fisherman program covers the entire country, multiple states.

That is why I like to look deeper into the In-Fisherman Master Angler data when I can.  It is a way to compare the quality of fishing between states.

Sure, I know there are limitations to using data like that, and you can argue that the comparisons may not be direct.  However, the numbers are good for a discussion, and are as good as any for seeing how we stack up.  Unfortunately, I have not been able to access all the In-Fisherman Master Angler awards every year.  That is why I have not done this little exercise for a few years.  However, I was able to find the whole list for 2018.

There were a total of 339 fish, 26 species, entered in In-Fisherman’s Master Angler Award program in 2018.  By the way, only 10 of those fish were kept, the rest were ALL RELEASED!

How did Nebraska stack up?

And one fish, a white bass, from Colorado.

Still think you need to go someplace other than Nebraska to experience good fishing?

In fact, the largest rainbow trout caught in “Region 1” of In-Fisherman’s Master Angler program in 2018 was caught from public water in Nebraska!  Actually, it tied a Pennsylvania fish for the largest at 26 inches. 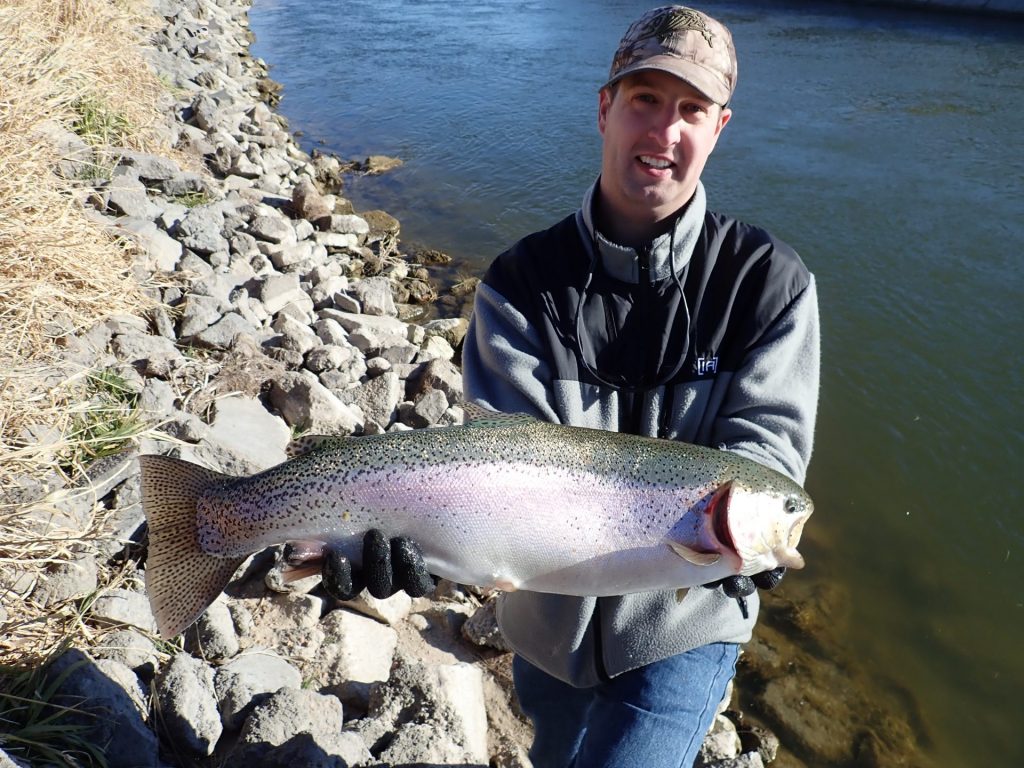 Other than the Red River of the North, a phenomenal channel catfish fishery, in 2018 Nebraska had by far more In-Fisherman Master Angler channel catfish than any other state in the country! 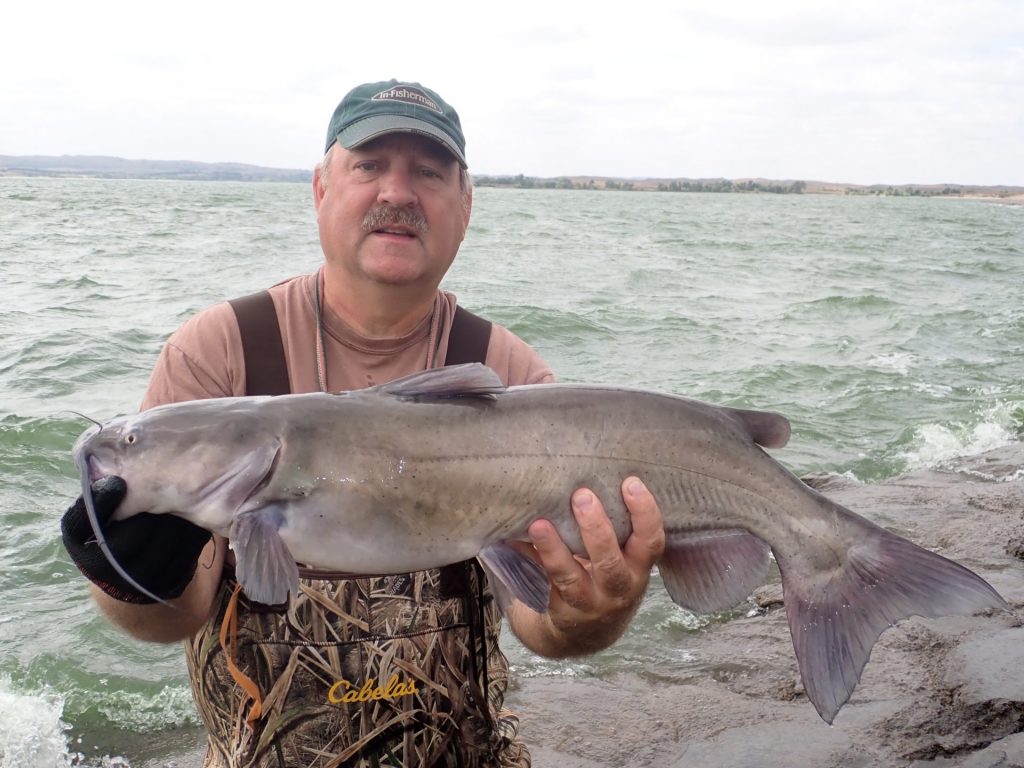 And, the only blue catfish entered in “Region 1” were from Nebraska, the Platte River.

Of our neighboring states, only Wyoming bettered us in diversity, seven species over six, largely because of their trout fisheries.  One thing Nebraska does offer is a diversity of quality fishing opportunities for a diversity of species–coldwater, coolwater, and warmwater species!

Do I do this little exercise to claim that Nebraska has better fishing than our neighboring states?  No, of course not.  I am completely aware of some of the great fishing opportunities found in a number of other states.  I would love to fish them if I get the chance!  They all offer some great fishing, and so does Nebraska.

My point is that things ain’t half bad here in good ole Nebraska, and in fact are a lot better than some would like to believe.  Or maybe Nebraska anglers are just better?  Maybe another discussion for another blog?

Let me finish with a quote I saved from a fellow biologist,

Me, I am going fishing, most of the time in my home state.  There is no place like Nebraska! 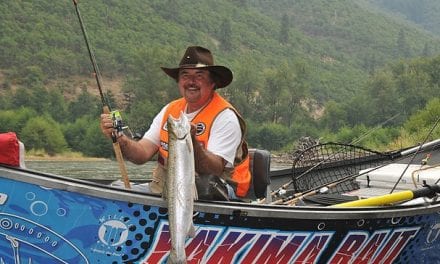 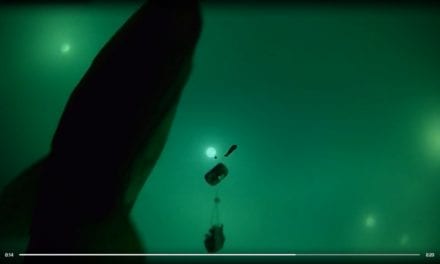 Ice Fishing With The Spydro Camera – From The Top Or Bottom 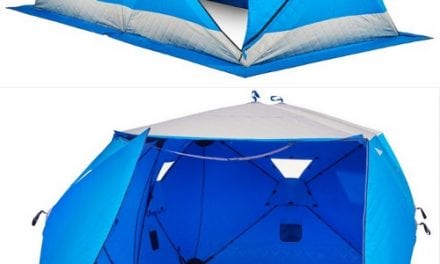 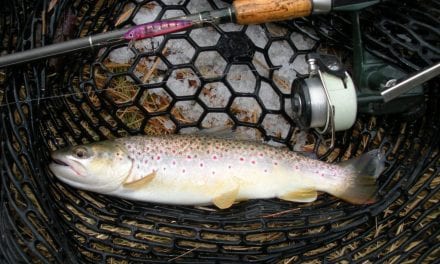 No Ice Required for this Winter Fishing