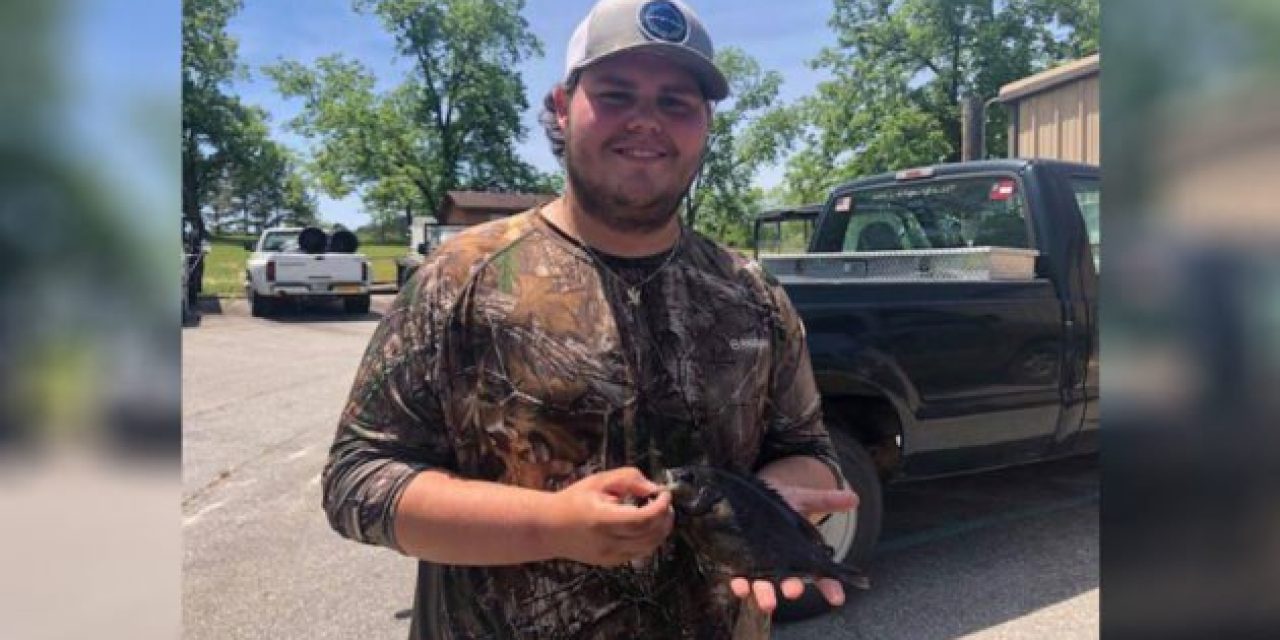 This was Georgia’s first state record of 2019. Jacob Hornaday of Perry became Georgia’s newest state record holder when he caught an 11-ounce spotted sunfish April 28, according to the Georgia Department of Natural Resources’ Wildlife Resources Division. He only beat the previous record by a mere ounce, although the state actually recognized two fish 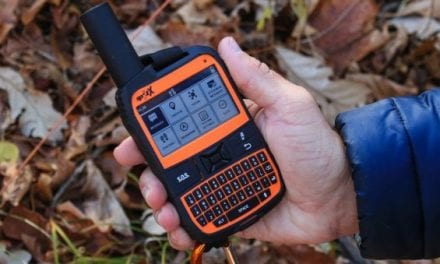 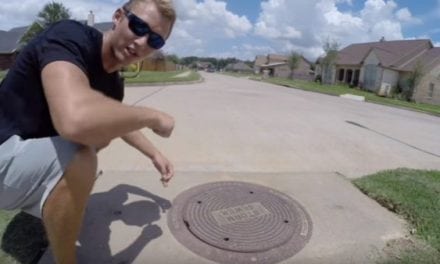 Could Sewer Fishing Actually Be a Thing? 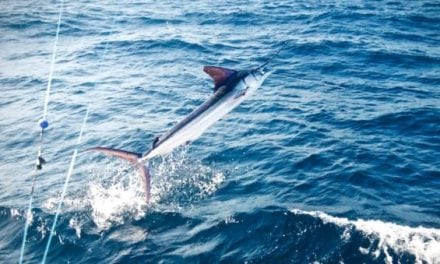 Video: Fly Fishing Marlin on the FADs In Costa Rica 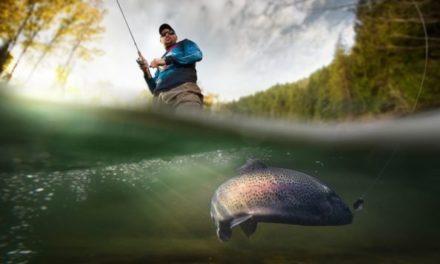