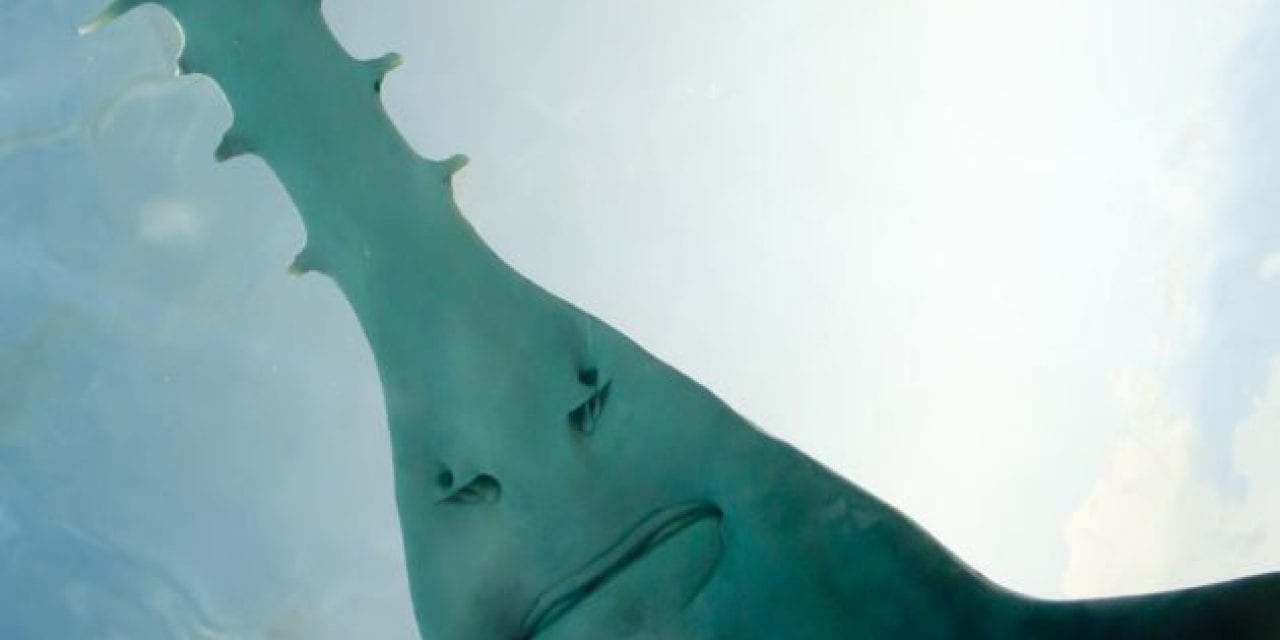 
The Jacksonville man is facing a year in prison and a $50,000 fine. Sawfish are revered as some of the most majestic saltwater fish in the United States, largely because of their prehistoric appearance, but also because of their endangered-species status. So, when eyewitnesses saw Chad Ponce of Jacksonville, Florida, using a power saw to 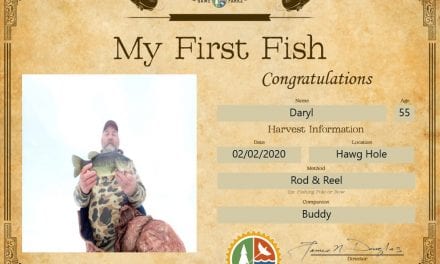 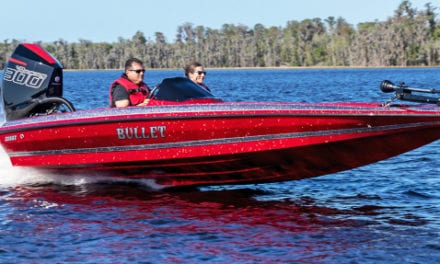 Its A Bullet – Bullet 21XRS 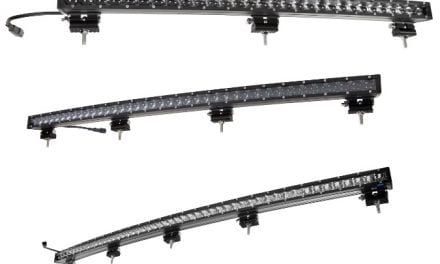 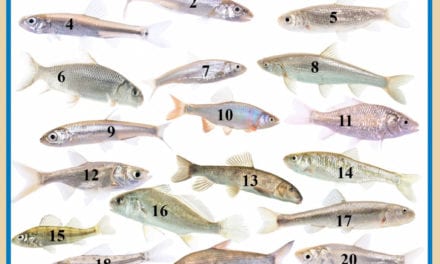 What’s Swimming Out There?