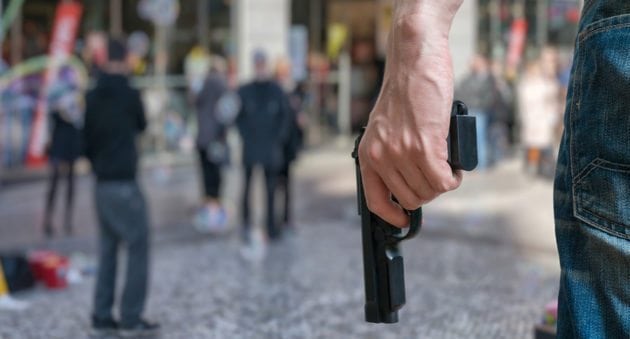 
Here’s a story for the “that’s gotta hurt” file… A Florida man found out the hard way that sitting on a loaded gun comes with consequences after a firearm discharged from the driver’s seat of his car during the early morning hours of June 30, leaving a wound in his groin. Cedrick Jelks, 38, had parked outside his girlfriend’s house when the 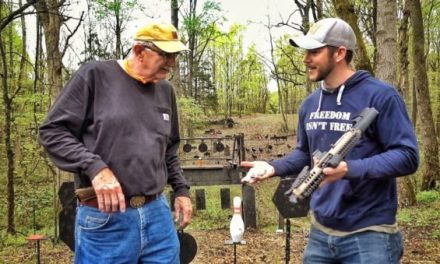 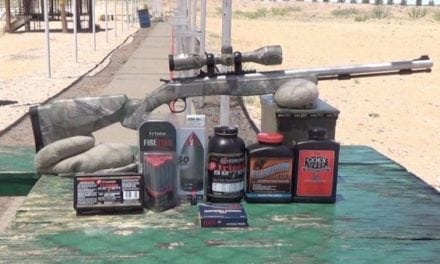 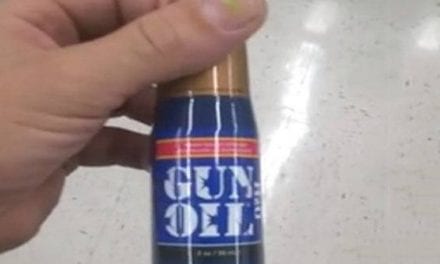 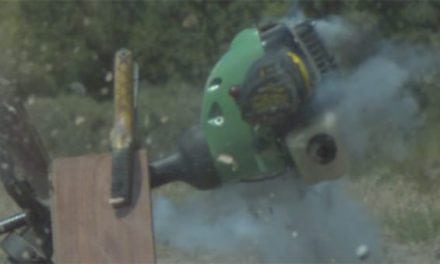