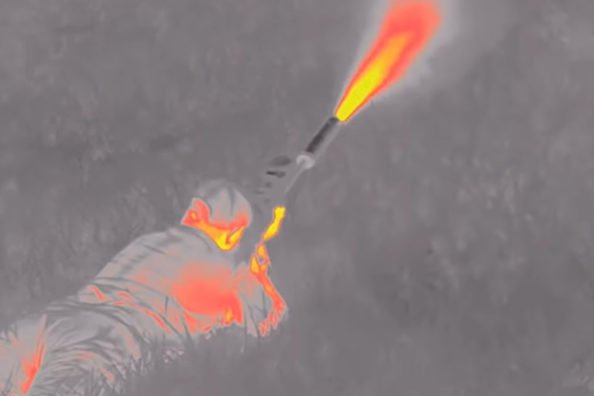 Feral Hogs Cannot Hide from a Thermal Drone and a Hunter with a .50 BMG Rifle

The feral hogs cannot hide from a thermal drone!

Ever since drones have started to take off as a popular hobby, many people have been incorporating them into their hunting and fishing hobbies. When it comes to the pursuit of wild game, most hunters do not use them to actively hunt the animals. That is because ethical questions abound about having an eye in the sky. As a result, some state wildlife agencies have prohibited the use of drones for the taking of wild game.

However, there is one exception and that is feral hogs. These invasive creatures breed like rabbits and have effectively overrun parts of Texas, Oklahoma and several other states. In the Lone Star State, there are almost no regulations at all for hunting them. Because they are such a pest, hunters can use every advantage they can get.

In this video, these hunters are using a drone to get a bird’s eye view of the sounder and then they take out several hogs using a rifle chambered in .50 BMG.

We are a bit surprised by this one. Those feral hogs did not seem to notice the buzzing of the drone overhead. They made no attempts to flee once they heard it. Night hunting is almost always more fruitful for feral hogs than during the day because those big sounders wander out into the open fields after dark.

We are willing to admit .50 BMG is overkill for most average-sized feral hogs, but at least none of the animals suffered. Those pigs never knew what hit them. It appears their rifle had a mega-sized suppressor on it too, which helped that last guy fire off multiple shots. Those pigs had no idea what was happening as their buddies were picked off one by one.

Considering the high cost of drones, we do not see using them for hogs taking off as a mainstream thing, but it was interesting to get a totally different perspective on a night hunt like this!

The post Feral Hogs Cannot Hide from a Thermal Drone and a Hunter with a .50 BMG Rifle appeared first on Wide Open Spaces. 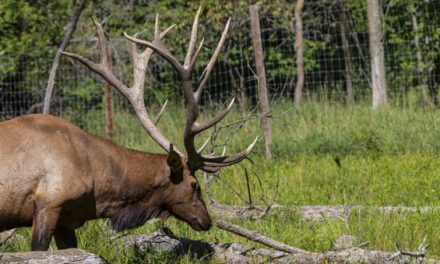 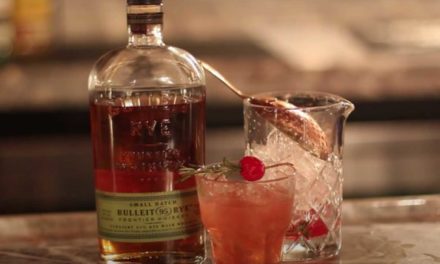 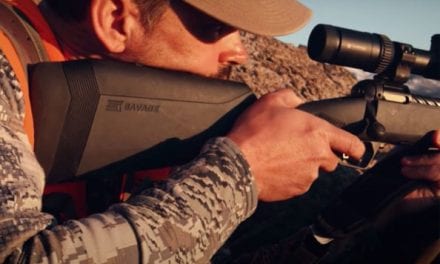 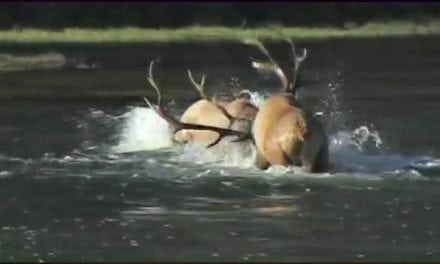 This is the Holy Grail of All Elk Fight Videos