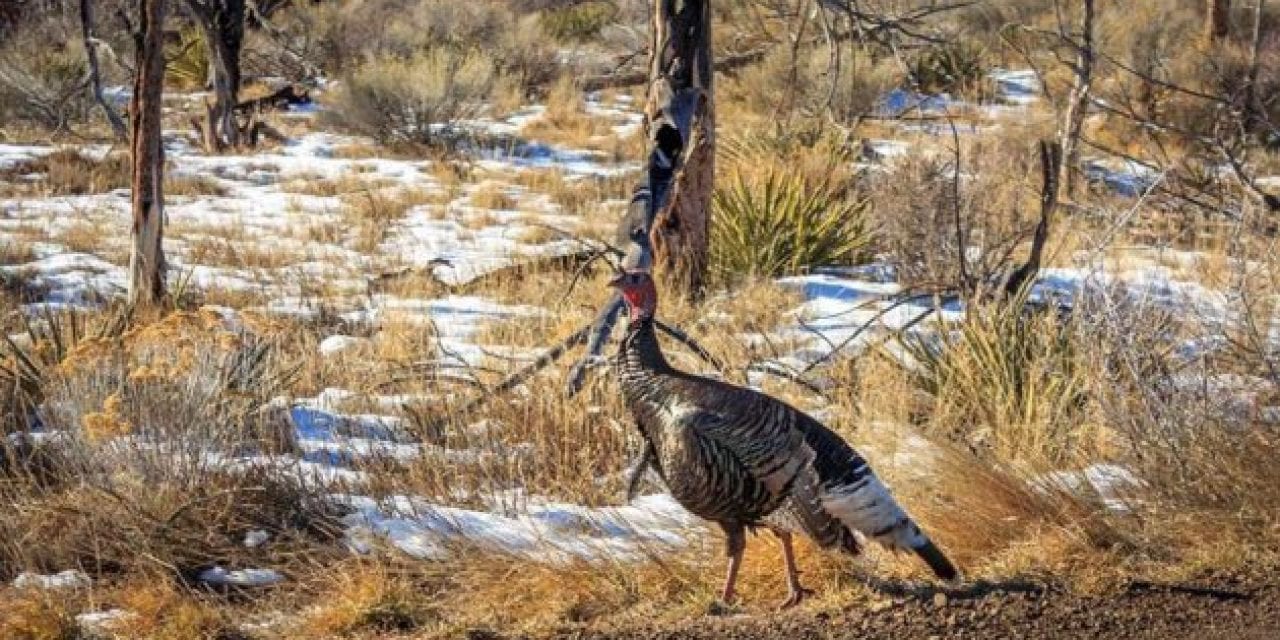 Fall Turkey Hunting: 4 Tips That Ought to Work Wonders This Time of Year

Most turkey hunters focus almost exclusively on spring gobblers. We get it. Fall hunting feels more like a time for bucks and not longbeards, but hunters who focus exclusively on the spring season are missing some awesome action for fall birds.

There are some things you can do during fall turkey season that will work best during this time of year.

Here are our four fall turkey hunting tips that work best this time of year.

Technically, this can be done for spring turkeys too, but we like it much more as a fall season tactic. It’s mainly because fall hunting is often the only time you can usually harvest hens.

It’s usually far easier to find roosting spots of hens, jakes and other young birds in the fall than it is the gobblers.

Chances are you already know some popular fall roosting trees where you hunt. Who among us hasn’t suffered a near heart attack in the pre-dawn hours when we startled a bunch of wild turkeys out of their early morning roost above us on the way to the deer stand?

If that’s the case, you already have a starting point.

We don’t recommend setting up directly underneath the whole flock, but try to get in near a roost in the dark and then wait for first light. It should be obvious when they’re waking up. They make a ton of racket when they fly down for the day.

This noise is usually accompanied by clucks and yelps. Use some clucks and light yelps of your own to try to bring the birds in. You can enhance this tactic with the use of a few decoys. Just remember if you’re targeting hens, multiple hen decoys are more likely to bring in the birds than a gobbler decoy this time of year.

Also, don’t just think of roosts as a morning tactic. If you know where they like to spend the night, all you need to do is setup and wait for the turkey flocks to return in the evening.

Sometimes you don’t have to do any vocalizations at all. Just be patient. When the birds flood back into their roosting area, they will do so quickly and in great numbers. Be ready to pick your shot carefully.

If you’re having trouble locating a roost, look for the obvious signs. Droppings and feathers scattered around the base of a tree are a tell-tale sign. When all else fails, try a crow or owl call. These calls often elicit a response from gobblers and will give you an idea for where to set up the next morning.

This tactic is going to sound strange if you’ve never heard of it. Bear with us here because this is a proven tactic fall turkey hunters have been using to put gobblers, hens and jakes on the table for years.

Basically, all you do is find a flock of turkeys and sneak in as close as possible. At the last second you either run in or find another way to disrupt and scatter the flock in as many directions as possible.

Scattering them is key. If the birds all flee in a group in one direction, odds are, they won’t be coming back.

However, because turkeys are a social animal, they won’t like being separated from the other members of the flock. Also, because turkeys aren’t nearly as sensitive to being blown out of a spot like a whitetail deer would be, that means you can immediately start hunting the spot you startled the birds.

In fact, that’s the larger point of scattering turkeys. Set up right where you spooked the birds and wait. Those birds will eventually return to look for their friends.

This is a great tactic to try on small plots and other food sources and open areas where you often spook birds. Once the birds scatter, wait a bit and then try some turkey calls.

Sequences that are especially good for this method are clucking, assembly calls and some kee-kee and kee-kee runs. These calls imitate young birds that have become separated from the adult hens.

What you’re doing is pretending to be one of the scattered birds looking for the rest of his or her flock. Timed out correctly, you’ll be able to bring in scattered birds on a string for an easy shot.

It’s worth checking your local laws and regulations, because an effective variant of this method is to use a dog to scatter the birds. It isn’t legal everywhere, but where it is, turkey dogs give a definite edge in using this method over a human hunter trying it themselves.

Sometimes the simplest method of hunting fall turkeys is to not change anything about your fall deer hunting methods. Turkeys behave much like deer in the fall. You can often find fall flocks congregating on food plots, beanfields, cornfields and other food sources in the evenings.

Even if you’re a die-hard archery deer hunter, having an arrow with a dedicated turkey broadhead could help you turn a down deer hunting day into a great turkey day.

Use your trail cameras, typically reserved for deer, to monitor turkey movement in and out of food sources. They’re often quite easy to pattern this time of year. This allows you to set up a treestand that will afford a close shot at either a gobbler or a big buck.

You may have already been encountering turkeys during your deer hunts for years now. It only makes sense to buy an extra permit and take advantage of that eventually. Using turkey yelping, clucks and purrs can also benefit your deer hunting. Deer are used to the sights and sounds of turkeys in the woods and a combination of your calls and decoys can help put usually wary deer at ease.

As another big benefit of hunting both deer and turkey hunting seasons at the same time is in tactics. Many turkeys aren’t used to looking for danger in a treestand.

If you have wary birds in your area, it may give you the slight edge you need to put a fat bird on the table.

We’ve already written at length about how to hunt deer with funnels, but you can use them to your advantage in the fall for turkeys too.

The reason this method works in the fall but not the spring is because turkeys are much easier to pattern outside the breeding season and are much more likely to use the same routes day in and day out.

In the fall the birds are going to make very predictable movements from their roosts to feeding areas and back to roosts again in the evening. If you can find a natural pinch point in either foliage or terrain where the birds have no choice but to pass through, you’ll also have a good chance of isolating one for a shot.

If you’re creating your own funnels through hinge cutting, try trimming them so the tree branches are a little lower to the ground than you would for whitetails. This will allow you to direct turkey traffic to where you want it through the woods and in and out of food sources.

This tactic is slightly more outside the box than others. But it’s worth a try when nothing else is working for you. Give it a try this fall to help put a bird on a plate for Thanksgiving!

NEXT: HOW TO RUIN A DEER HUNTING SPOT

The post Fall Turkey Hunting: 4 Tips That Ought to Work Wonders This Time of Year appeared first on Wide Open Spaces. 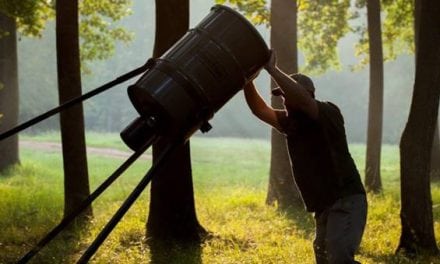 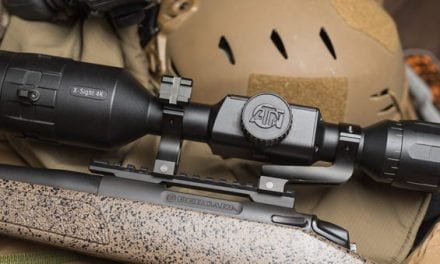 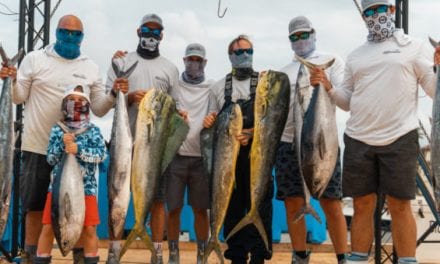 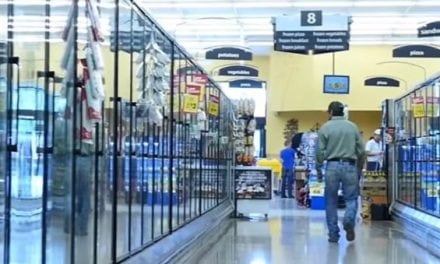 Hunting and the Ethics of Food