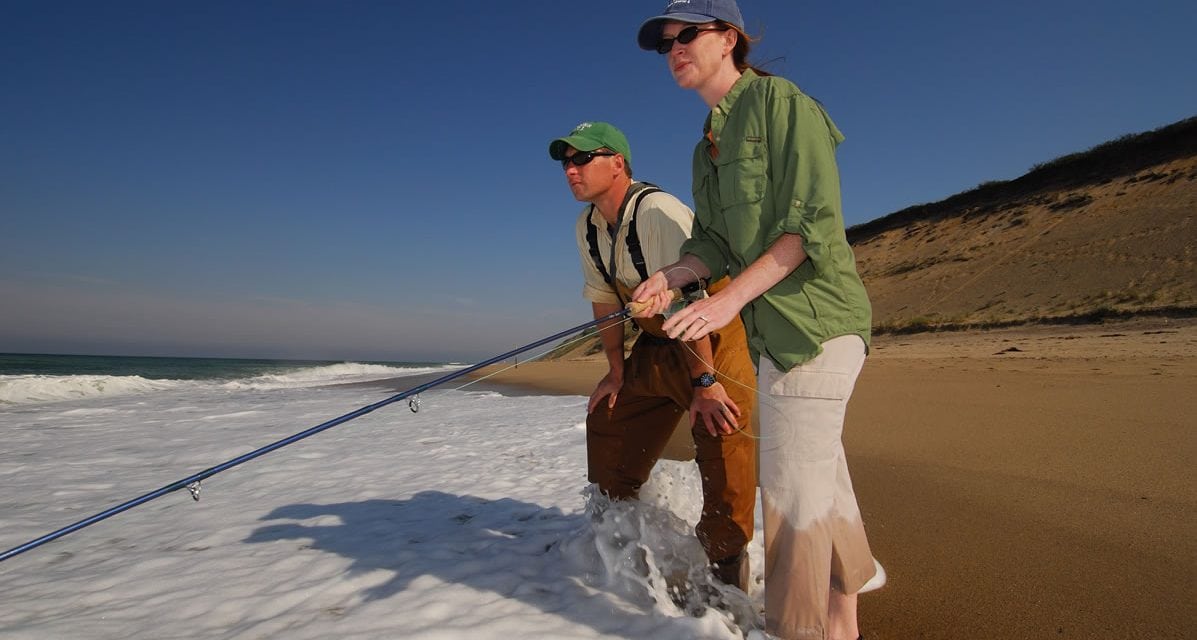 Fall Fishing on the Beach Fall beach fishing is like a good short story you can’t put down. There is the rising action, the climax, the falling action and the end. Some times it is fast, other times it is measured, but at all times it is a page-turner.

When fall actually starts depends on with whom I speak. My calendar tells me that fall begins on the Autumnal Equinox, the 22nd or 23rd of September. The significance of that day is that the daytime and the nighttime are nearly identical in length. Yet for most, Labor Day triggers the beginning of fall. During this pivotal weekend, summer beach shacks get boarded up, Tevas get traded for textbooks, and vacationers reluctantly return home. Seasonal hotels and restaurants respond by shortening their workweek and their hours. It gets progressively harder to get a cup of coffee, but I take comfort in my quiet town without bumper-to-bumper traffic.

On some days the winds blow WSW. Winds from that direction are summer winds, warm and welcoming, a little Southern hospitality coming from far below the Mason-Dixon line. The cloud ceiling is high, and the eggshell blue sky is dappled with puffy, white cotton balls. Sometimes when the winds shift around you’ll see mare’s tails splashed around the blue like a painter gone mad. On other days the wind blows WNW. Winds from that direction bring the Canadian chill. They’re the winds that move ducks and geese and woodcock down the Eastern Flyway, and they are the culprits that change the color of the sea from green to gray. On a few days, Northern winds make swells and flotsum clutters the beaches. I never know what the day will hold until it is upon me and I look out my window.

Somewhere in the middle of the ever-changing winds is an oasis known many centuries ago in Europe as Saint Luke’s Summer. In our modern day we call it Indian Summer, the time in October when the fall feels like summer. History alleges that the two-week warm spell was the time when American Indians harvested the bulk of their crops. The first person to coin the phrase Indian Summer was a Frenchman writing in 1778 in rural New York named St. John de Crevecoeur. As I walk around the beaches once inhabited by Wampanoags, I wonder when the tribe marked the beginning of fall? Fishing a beach in the fall is as much a part of fishing as catching a fish itself. I like how hazy, hot and humid becomes clear, cool and dry. I like the sand under my boots. I like the solace of the beach, my only companion being the birds. And I watch them; big flocks spread out for what seems like miles. I watch the terns repeatedly dive on small bait, the gulls shriek and pick up scraps, and the gannets plunge-dive 50 feet from the sky to grab a herring. When I learned that gannets have air sacks to cushion them from the impact with the surface I lost respect for them. I regained it when I considered that they swim with their long wings to catch a meal. They’re tough birds, even with air bags.

Fall on a beach means lots of bait that stages and gathers on the various moons. Silversides, sandeels, glass minnows, herring, peanut bunker, anchovies, mullet and butterfish pack up their bags and start heading south for the winter. Their cycle predicts good fishing. I follow the advice of anglers who came before me: “fish the points on full and new moons and fish coves on the quarters.” Bait stages in coves during half moons and moves on full moons. Bass and blues lie in wait to corral them against a structure, on the surface, wherever they can. Every living thing needs to store fat for the winter, and the fish are no exception. Plus they need some gas for the long swim home. A beach serves as a corridor for migratory fish and so I love fishing the bars the best. My favorites are the offshore bars that run parallel to the beach. Offshore bars are not connected to land, and have hard-running currents blowing through on both sides. They are like small islands, with fish on both sides. Sometimes I find that the stretch between the beach and the bar is chock-a-block with bass. Other times the fish are on the outside edge of the bar. Regardless, there is something wild about standing on a bar with water all around and the promise of big schools of stripers at my feet. On a calm day I’ll paddle a kayak out to the bar and get out and wade. On a rough day I’ll pass. Swimming back to shore in the fall isn’t too appealing.

I like onshore bars, but they are more civilized. Onshore bars connect with the beach and wading out is easy. They typically run at an angle based on the dominant current. I start to work my way out to the point an hour or two before low tide and keep going as far as I can. The fish may be up current from the bar, they may be at the point of the bar or they may be down current from the bar. I never know until I fish them. Once the tide turns I’ll work my way back towards shore. I’m comforted knowing that Land Ho isn’t far away, but I always stay out longer than I should, just because.

Bull-nose bars are rounded and look like an upside-down letter U. I find them easy to fish, as they typically don’t go very far out into the ocean. Sometimes the fish hold in the lee, other times they feast on the windward side. I smile when I see the trough where the rounded edge of the bar connects with the beach. I always make my first cast onto the bar and let my fly sweep over the edge into the hole. I catch enough fish there to make it worth a cast, but I really like the sweep of the fly over the sand and into the deeper water. And when the fish are tight to the beach I don’t have to cast much further than my feet.

I find it incredibly frustrating when a large school of fish is a few hundred yards offshore. I feel stranded on my beach. I lose my mind when they are ten feet beyond my furthest cast. On those days the sparkling water or having the beach to myself isn’t much of a consolation prize. All that is left for me to do is wait for the wind to blow the fish closer or to look for washed up lobster buoys and nail them to a tree in my front yard. With the bad comes the good and some are fortunate enough to encounter pelagic species on the beach in the fall. Anywhere the Gulf Stream pushes close to shore, fast fish appear like bonito, False albacore, and Spanish mackerel. When I see a school of bonito or albies racing down a beach spraying silversides all around I feel like I’m in Vegas. And when I land a fish with my feet planted on terra firma, I feel like I hit the jackpot.

An oddity happened on a beach a few years ago when the water was warm and there were lots of school bluefin tuna around. A fellow was casting on the Massachusetts South Shore when he got a tug at the end of his line. A fish made a long 300-yard run down the sand, past rocks, kelp and mussel beds before it tired. After the fight he rolled the fish on its side, moved it into a cresting wave and walked backwards up the beach. As he surfed it onto the sand, he saw a tuna laying at his feet. I’d have hoped it were an 80-pound bass on steroids.

In the fall it is easy to get caught up in the action as the fishing heats up. And then suddenly, like the good short story, it ends. The ice that formed overnight on my boat deck no longer melts in minutes after the sun clears the horizon, and the fish have moved on. 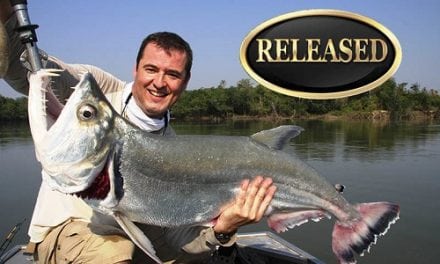 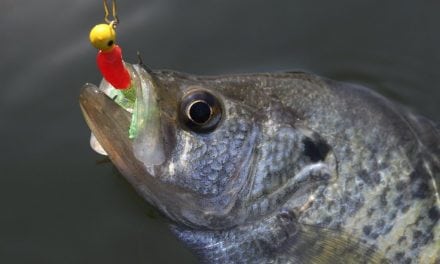 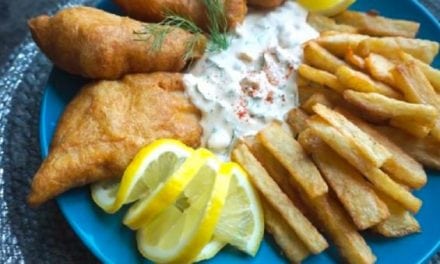 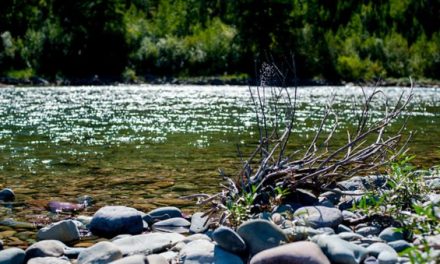