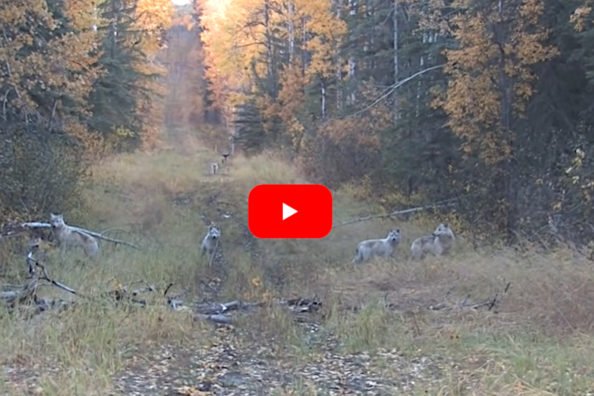 These hunters adapt on the fly to a pack of wolves arriving.

Wolves are a hot button issue and will likely continue to be for some time in hunting and nature circles. The species was on the near brink of extinction at one point and has made a huge comeback in many parts of the United States. To the point that some states are cautiously allowing them to be hunted once again.

Many hunters, if they can get a tag, now carry around a wolf license in their pocket for that ‘just in case,’ moment when some unexpectedly turn up while targeting another species. That is the case with this footage today.

These hunters are trying to get a bull elk to come within bow range, but the bull is just not having it. After a standoff that lasts several minutes, a large pack of wolves suddenly appears, and the hunters must adjust their plans quickly. The wolves show up at about the seven-minute mark if you do not want to watch the entire elk calling sequence.

We think this is what they mean when they talk about making the best out of a bad situation. It was unfortunate that bull just refused to close the gap to the hunters. The jig may have been up the second they were caught out in the open. While he was hesitant, he also seemed suspicious of the human’s actions. Catching a whiff of those approaching wolves may have sealed the deal on this hunt.

That looks to be a large, extremely healthy pack too. One that is probably capable of taking down either of those elk with no issues if they really wanted. All those calls were like ringing the dinner bell for these predators to show up. That probably made for a tense moment when they realized how many wolves there were.

At the end of the day, a little predator management is probably never a bad thing. The rest of the pack lives to fight and hunt another day and the hunter does not come home empty handed. 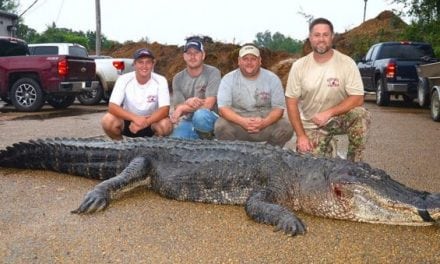 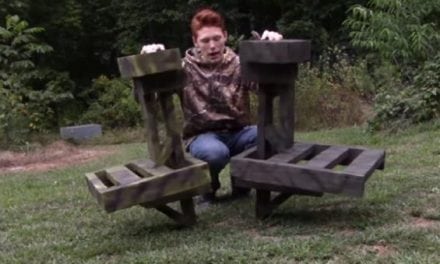 Make Your Own Wooden Hang-On Deer Stand? This Guy Did 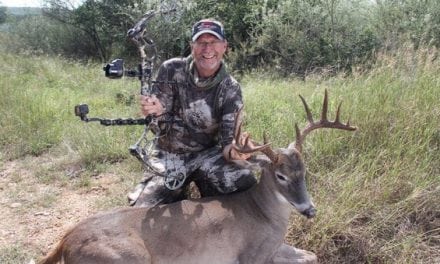 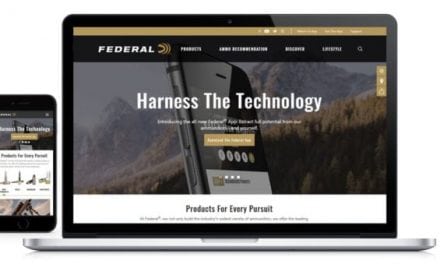