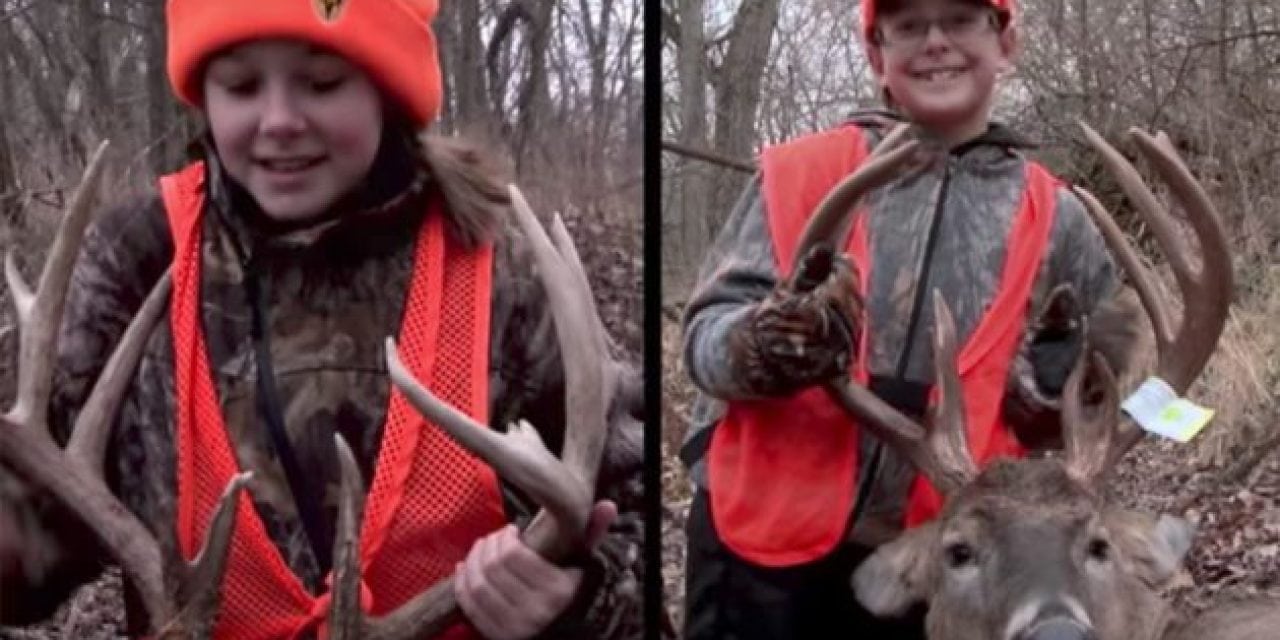 Tom Ware is a Drury Outdoors team member who introduced both of his daughters to hunting at relatively early ages. It wasn’t hard; they took to it right away.

His oldest girl, Jessica, killed a 154″ buck. Naturally, her younger sister Elle planned to one up her the following season.

There’s nothing like a little sibling rivalry to bring the fun out of hunting season!

NEXT: A BAD SHOT REQUIRES EXTREME TRACKING ON MARK DRURY’S 185” 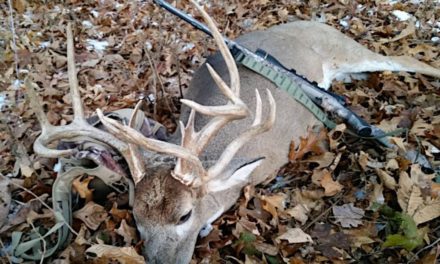 Hunter Shares Story of “The Freak,” a Giant Three-Antlered Deer From Illinois 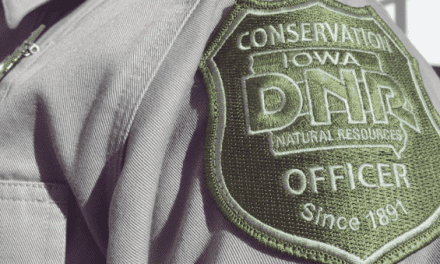 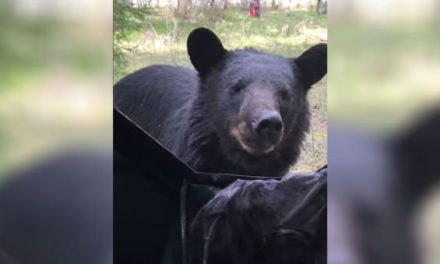 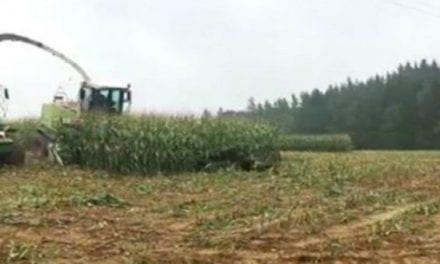 Get Ready for a Tidal Wave of Wild Hogs