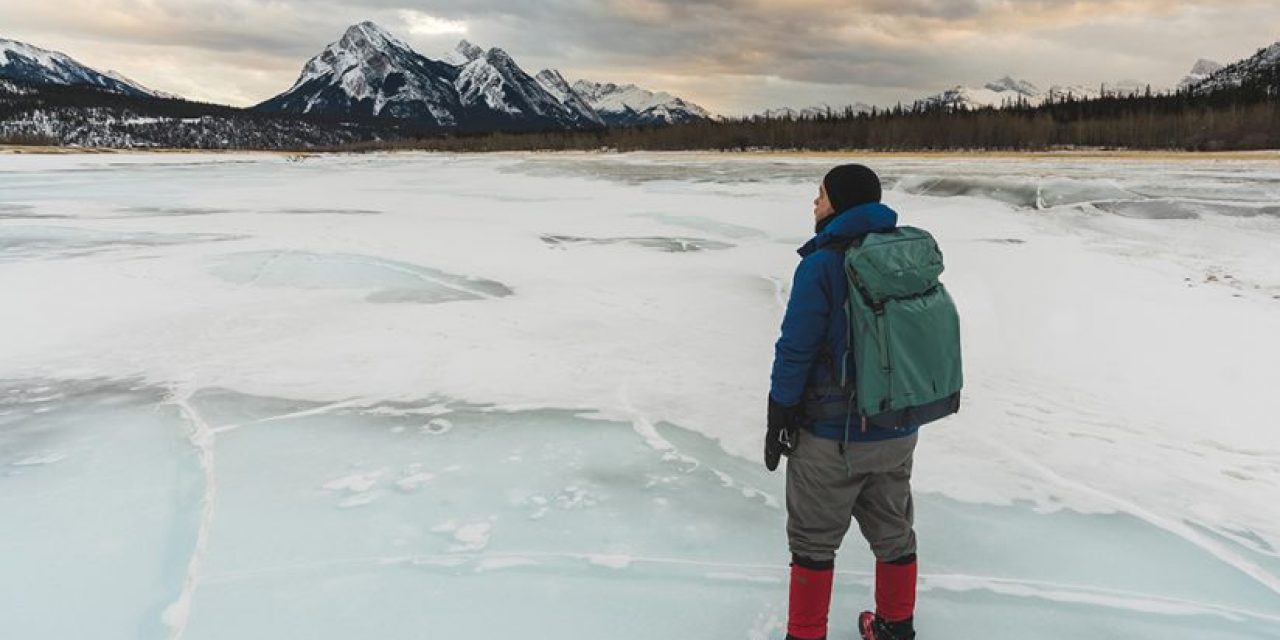 Don’t Forget To Look Down

A few years ago, in the dead of winter, I took a trip up to the Nordegg, Alberta, region of Canada in hopes of photographing those methane bubbles frozen under several feet of ice throughout Abraham Lake. Every time I saw someone share a photo of that subject, I told myself that I needed to make my way up there. Fortunately, I was able get a trip going with a good buddy and finally experienced what it was like to traipse along the frozen surface of a gigantic lake. Despite outfitting myself with the appropriate complement of cold-weather clothing and gear, I’ll never forget what that frigid wind felt like. It was a sort of cold that I hadn’t known until that point. 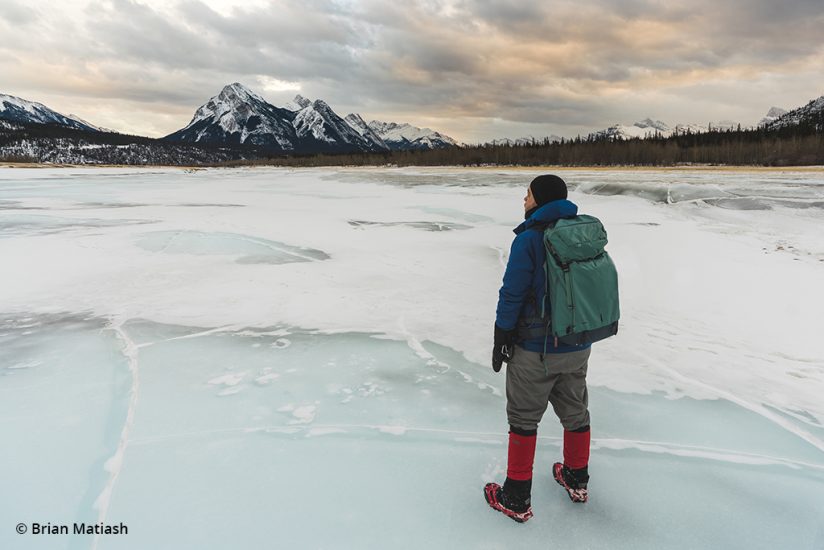 Despite the freezing temps and howling winds, nothing could put a damper on my spirits once I saw the sprawling expanse of those frozen bubble clusters. It’s one thing to see someone’s beautiful photo of a particular subject on your computer display or mobile device. It’s a completely different story to see it with your own eyes. Another subject that reminds me of this truth is the Aurora Borealis. No photo or video can ever come close to seeing that amazing phenomenon with your own eyes and I highly recommend budgeting a trip to see it for yourself one winter.

Over the course of several days, especially during sunrise and sunset, I visited various parts of the massive lake, hunting for different bubble clusters. Other times, I focused on the multitude of deep and craggy ice cracks stretching into the distance. The compositional opportunities were plentiful indeed. 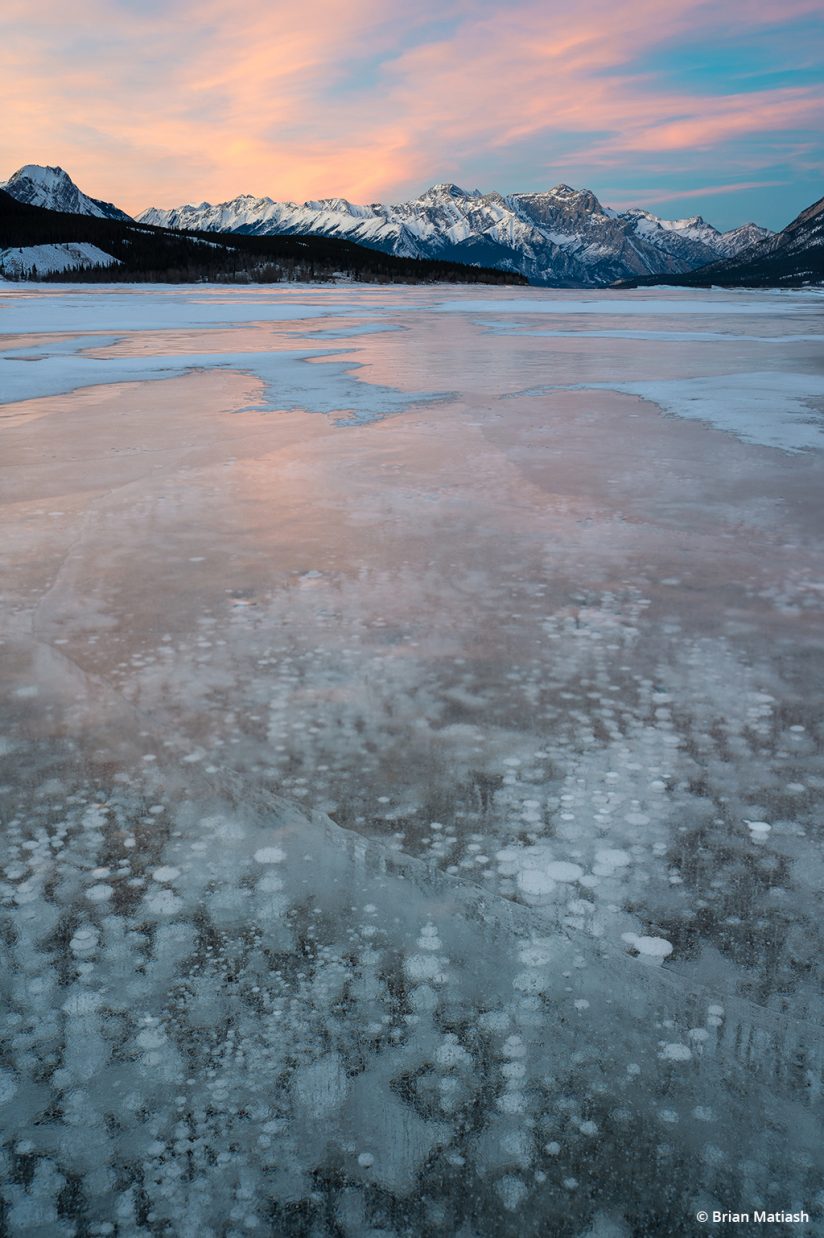 However, it was while walking from one position to another that I noticed my camera’s LCD. The camera was mounted to my tripod and I was holding it in such a way that the lens was pointing straight down. I had my Sony 24-70mm lens on and it was zoomed in to its longest focal length. All this time, I had been taking photos with my camera parallel to the frozen surface yet I never considered what creative opportunities were available simply by looking straight down. All of a sudden, I was immersed in all sorts of unique ways to arrange those very same bubbles and cracks, plus I now had the added bonus of finding grass and branches that were suspended in place under the ice. 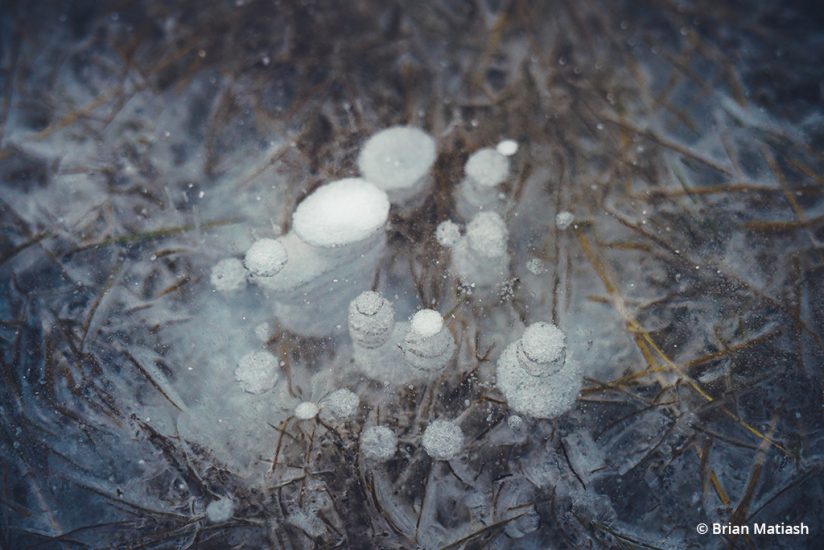 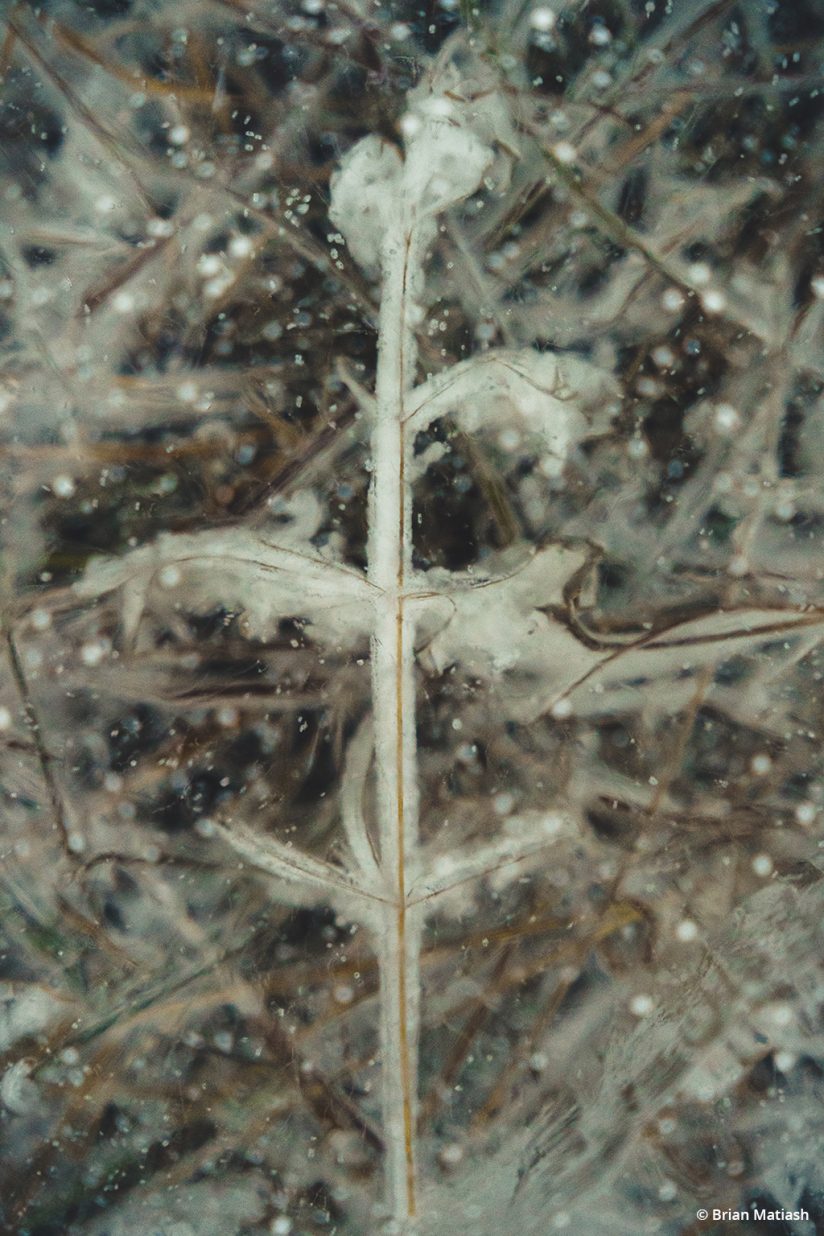 All of this is to serve as a reminder to look straight down once in a while. Nature often looks amazing while gazing into the distance, but there is as much wonder and beauty to be found right at your feet. 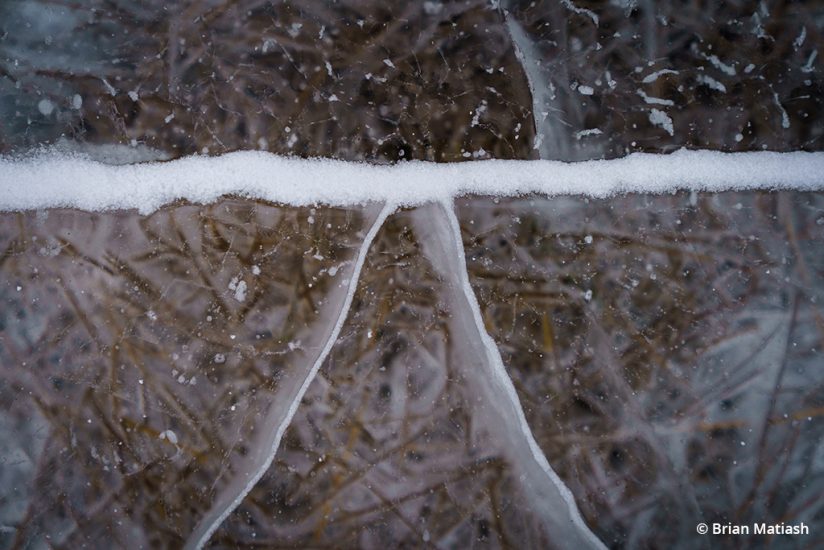 The post Don’t Forget To Look Down appeared first on Outdoor Photographer. 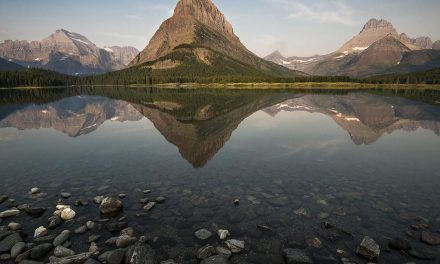 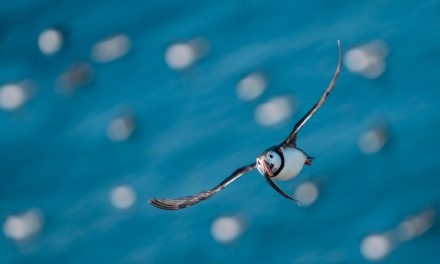 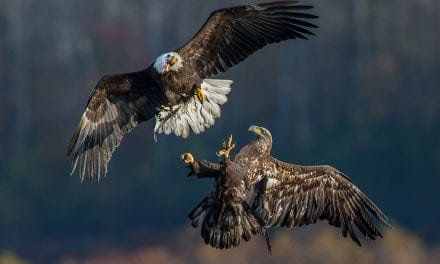 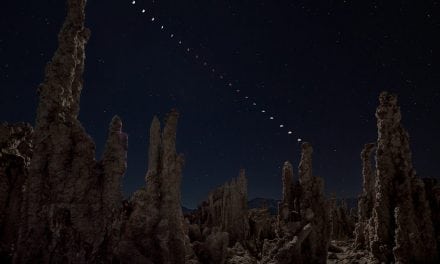 Photo Of The Day By Thomas Piekunka