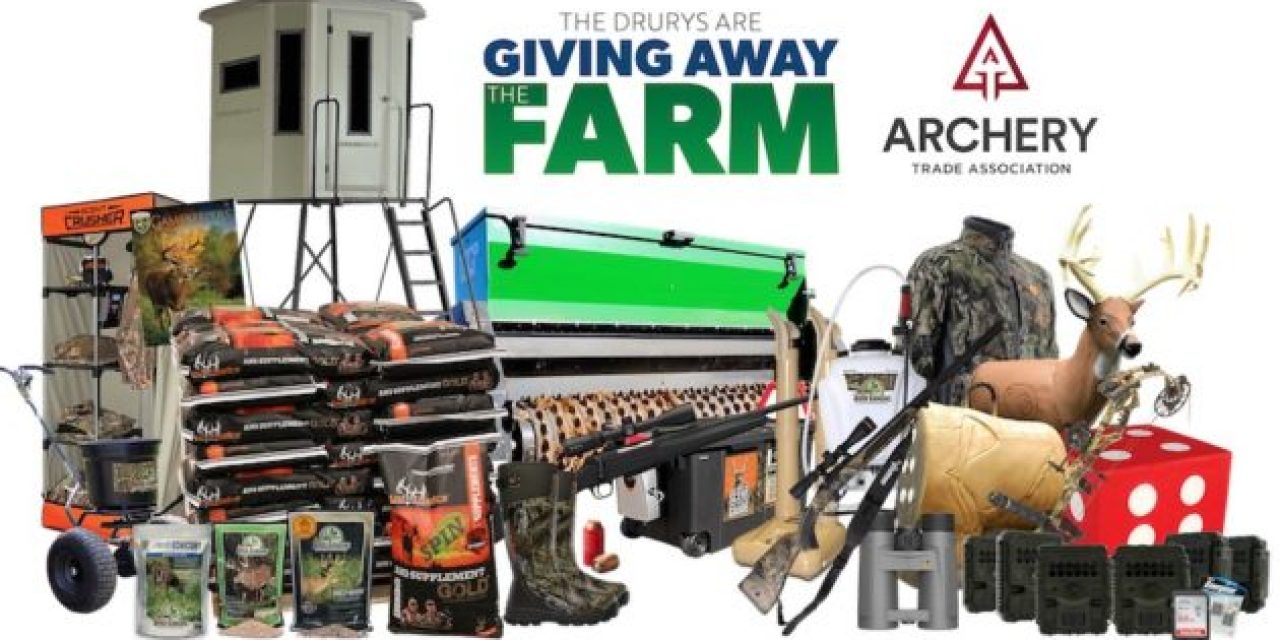 Another fortunate hunter will win a Custom Stealth Carbon Air bow by PSE as the August monthly prize during the DOD 30th Anniversary giveaway.

We’re in the middle of the dog days of summer and hunting season can’t get here soon enough. Fortunately, one lucky hunter will win another cool prize from Drury Outdoors as part of the DOD 30th Anniversary Giveaway.

The monthly prize for August is a custom bow package by Precision Shooting Equipment.

So, not only will this bow look really cool, but it’s incredibly light and incorporates a lot of the most advanced archery technology available. 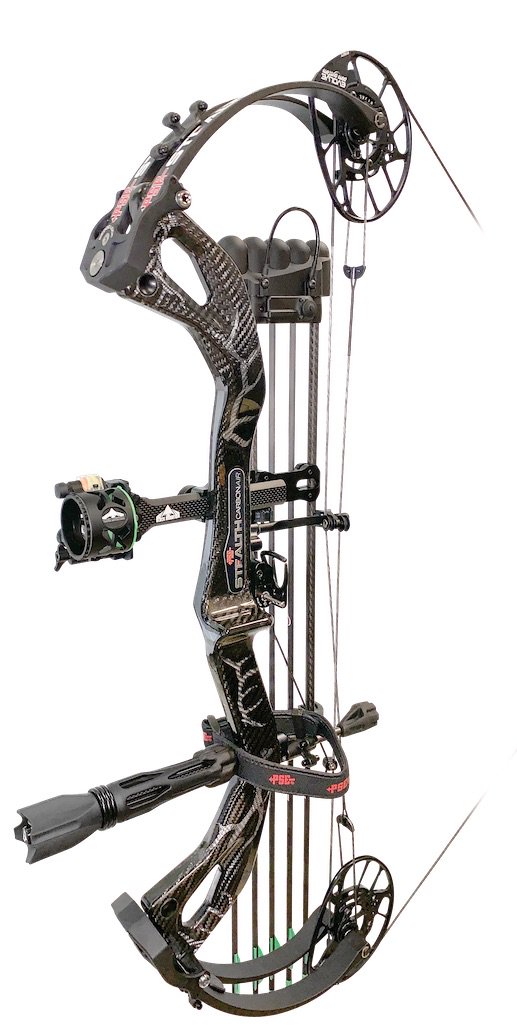 In addition to Precision Shooting Equipment, many other major brands in the outdoor industry have partnered with Drury Outdoors to give away monthly prizes valued at over $33,000 during the course of 2019. So far, six hunters have already won some really cool hunting gear.

Butch Houston received a full set of Scent Crusher gear in January, Cole McCreary won two pallets of Ani-Logics supplements and minerals in February, Kenneth Baker hit the jackpot with a massive pack of BioLogic Seeds in March, Michael Kleidon won the RTP Ground-Breaker 3 in April, John Grohs received a Morrell Target lineup in May, and Eric Spacek will be hunting in comfort and style with his new LaCrosse boots and apparel that he won in June.

Once they conduct the drawing for the month of July, another really hunter will win a box premium box blind from Muddy Outdoors.

Be on the lookout for the remaining monthly prize announcements throughout the rest of the year. Sign up to win the grand prize of a 60 acre farm in northern Missouri (complete with pre-scouted stand locations and food plots) through the Drury Outdoors DeerCast App or via their web site at DruryOutdoors.com/farm.

If you don’t already have the mobile app, you can download it through the Apple App Store or Android’s Google Play.

The Drurys make all their monthly winner announcements through the app. Mark and Terry Drury will announce the name of the lucky individual who wins the grand prize at the 2020 Archery Trade Association Show. 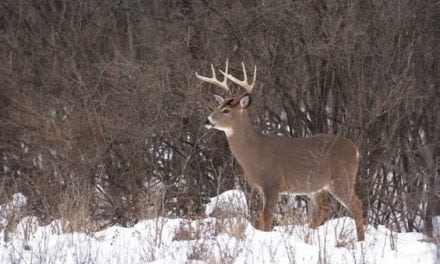 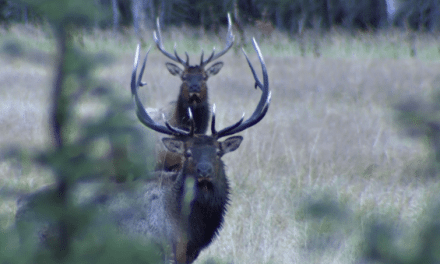 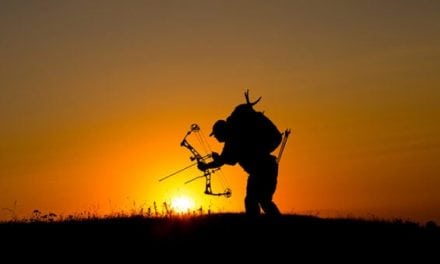 15 Pieces of Bowhunting Advice for Those New to the Game 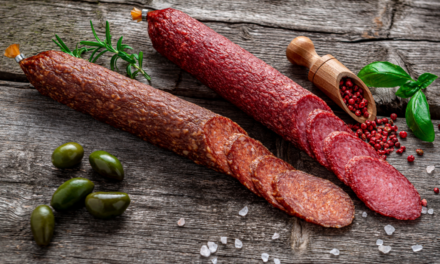 How to Make the Perfect Venison Pepperoni for the Holidays