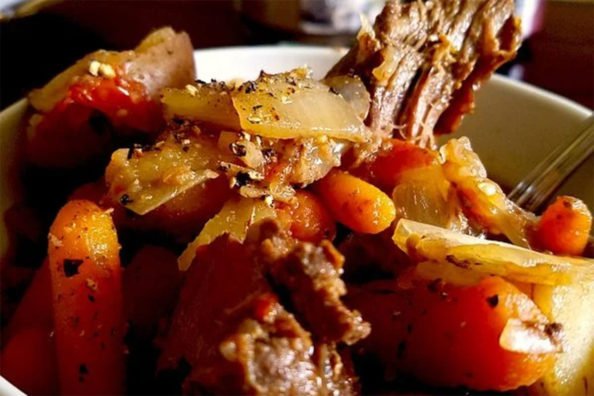 
Your new favorite venison pot roast recipe is not only delicious, but it’s simple and takes little time.

I love to cook but with my busy schedule, sometimes it’s just easier to go out and grab a meal from the local restaurant.

When I have a full day off but know I’m going to be busy, the crockpot is one of the best tools to a simple dinner. With a freezer full of deer meat, a venison pot roast can be a very simple and easy recipe that’s also very delicious.

Below is a crock-pot venison roast recipe that won’t only save you time, but become one of your go-to meals for cooking up your next deer.

Begin by spraying down your slow cooker to make for easy cleanup. Add 1 cup of water to the bottom of your slow cooker, then the garlic and chopped onion. Next, place your venison on top of the onion bed. 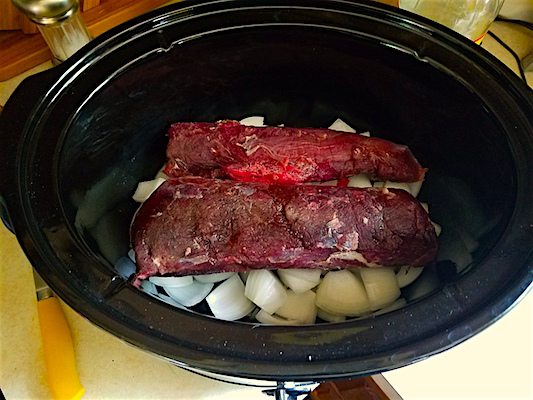 On top of the venison, add both envelopes of the Lipton Beefy Onion Soup Mix, salt and black pepper. 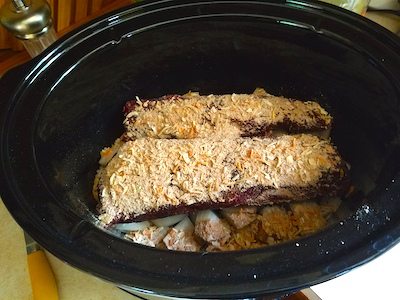 Finish by adding the carrots and potatoes on top.

Cover your slow cooker and cook on a low setting for 8-10 hours, or on high for 4-6 hours, or until tender. 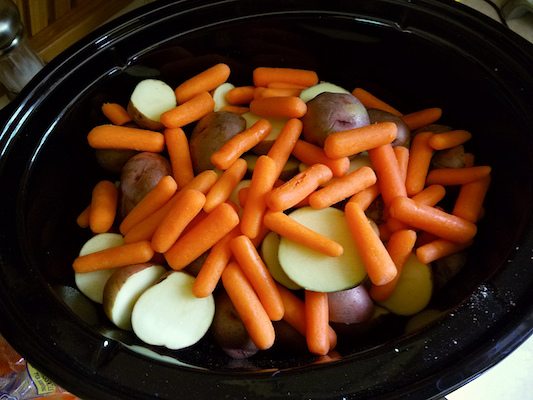 About halfway through, stir and add can of diced tomatoes.

If you would like a more gravy like mixture, which tends to make it more of a beef stew, you can remove the juices before serving, and place the juices on high in a medium-size sauce pan and bring to a boil. Stir frequently while bringing to a boil. After boiling, let it sit for approximately 10 minutes.

Add 1 teaspoon of flour or 2 teaspoons of cornstarch with a couple tablespoons of cold water. Stir until you reach your desired thickness. If your mixture doesn’t thicken, add more flour or cornstarch a little bit at a time. 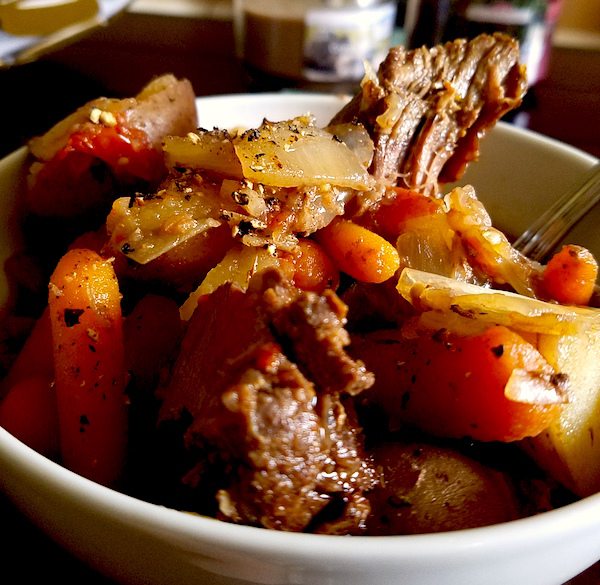 At this point it should be easy to break the venison into large chunks. Place in a bowl and serve!

Pair this deer roast with a bottle of red wine. It’s a great way to get your protein and your veggies in a one-pot meal! For more venison recipes, check them out here.

This slow cooker has a locking lid. No need to worry about spilling juice everywhere. Take your new famous slow cooker venison on the road to Thanksgiving, potlucks and more.

This slow cooker has a lid latch strap for extra security as well, but it’s seven quarts! You can easily fit a 5-pound roast in there.

If you don’t need anything as large as 7 quarts, Crock-Pot has a 4.5-quart, round slow cooker. Slow cooker recipes are included, too!

NEXT: 8 FOODS YOU SHOULD BE PUTTING PURE MAPLE SYRUP ON 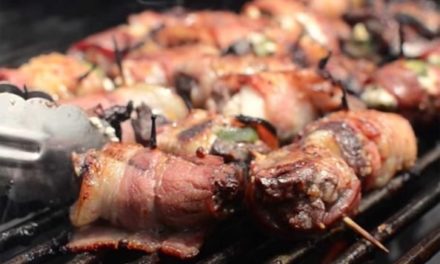