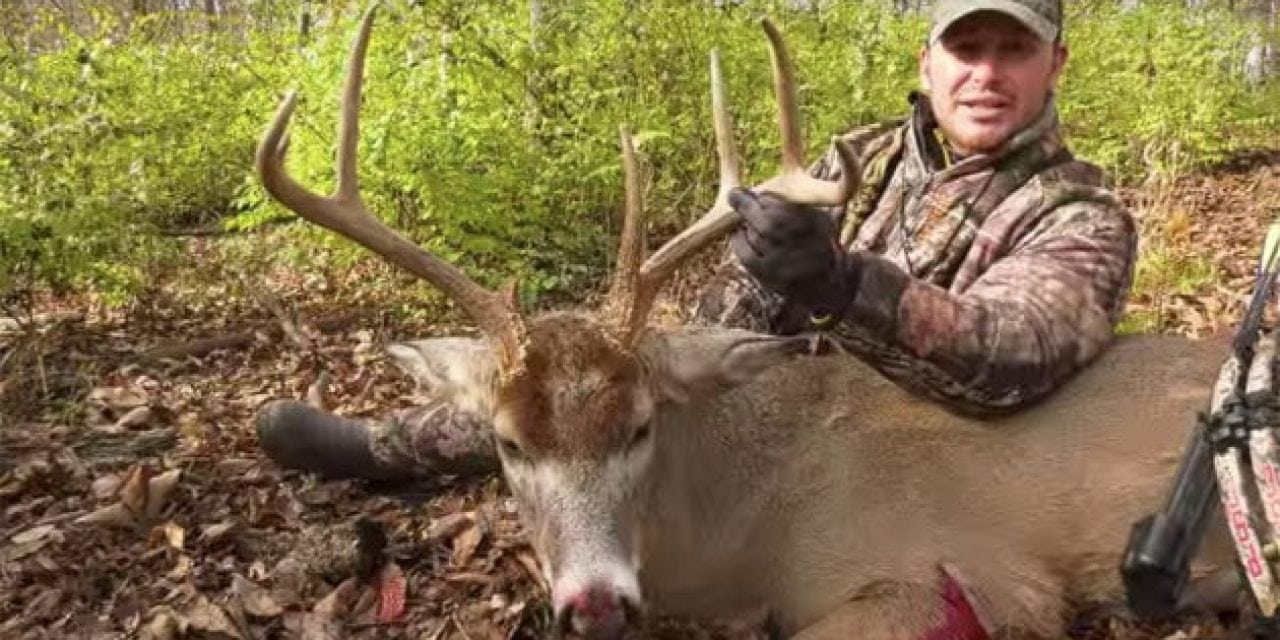 
It’s started, and Critical Mass Xtreme is your supplementary show!

Since “Critical Mass” started on Outdoor Channel, we’ve been hearing great feedback on our attempt at bringing the sportsman community a hunting competition show they can actually get behind.

The thing is, the footage that makes the final episodes’ cut leaves a lot of unused, never-before-seen moments. That’s what “Critical Mass Xtreme” is for. You can check back each week on our YouTube channel to see extra footage from the previous episode.

Also, be sure to check out DruryOutdoors.com for more information, hunts, and more!

NEXT: MOSSY OAK’S CRITICAL MASS IS THE NEWEST EXTREME ARCHERY AND HUNTING SHOW FOR 2018 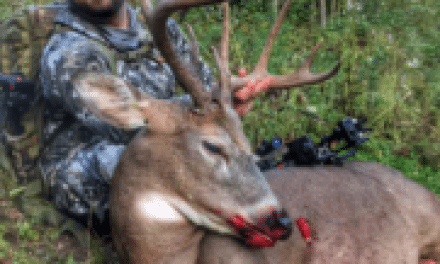 Drop Everything and Celebrate! 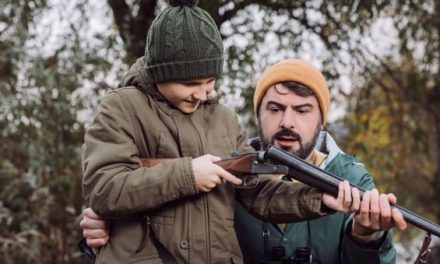 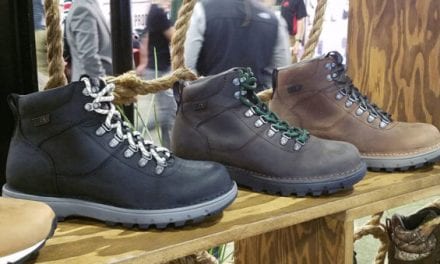 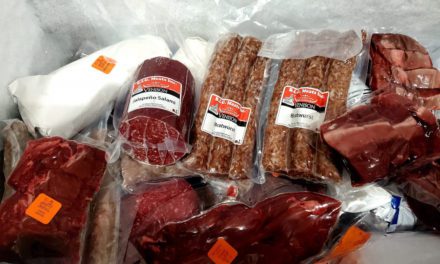