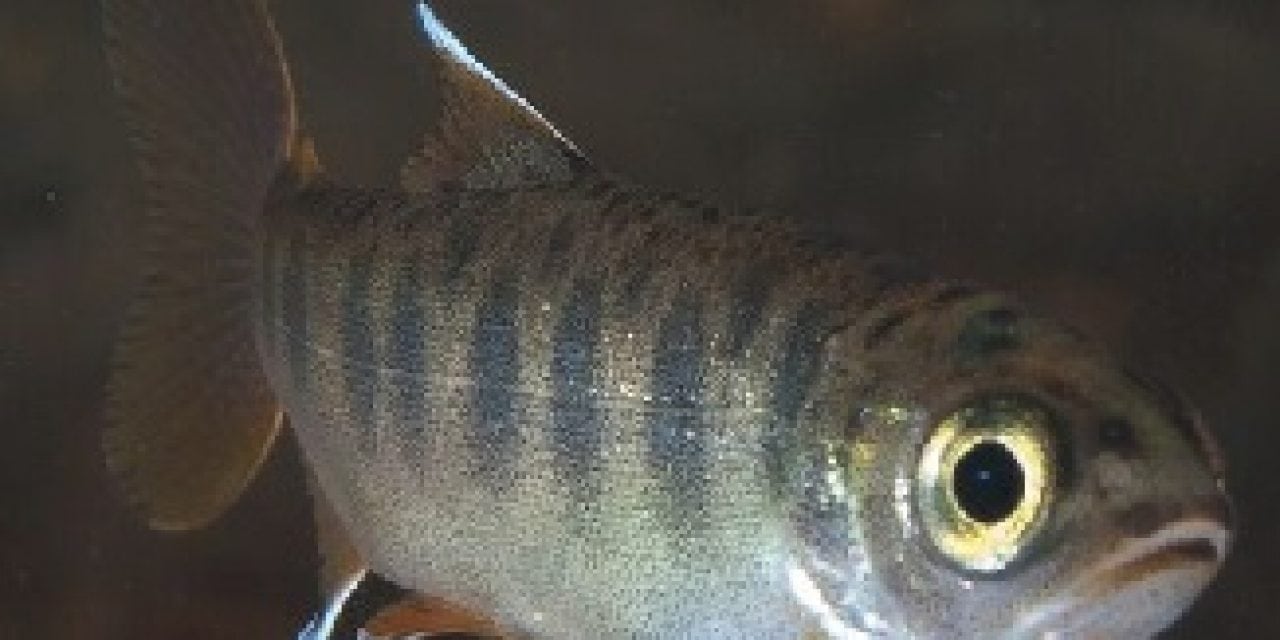 Charlotte Ambrose wants to channel the kind of public energy and support that saved the California condor from extinction in the early 1980’s to do the same for another remarkable California native, the Central California Coast (CCC) coho salmon.

“It’s basically ‘condor time’ for coho,” said Ambrose, a biologist working on species recovery with NOAA Fisheries’ West Coast Region. “We need to recognize this could very well be our last chance to save a species that once thrived in many of California’s rivers and streams.”

The iconic “silver” salmon once glistened in streams and rivers along the state’s coast from northern Mendocino County to Santa Cruz until heavy logging, pollution runoff, water diversions, dams, and poorly designed culverts systematically blocked or degraded the salmon’s historical spawning and rearing habitat.  From historical populations estimates of 200,000 to 500,000 in the 1940’s, their numbers dropped to approximately 6,000 in the 1990’s and they were listed as endangered under the Endangered Species Act in 2005.  In 2009 the population had declined to about 500 with most recent estimates at somewhere between 2,000 and 3,000 fish.

Unfortunately the long California drought combined with poor ocean conditions have kept this species teetering on the edge of survival. This year NOAA Fisheries identified CCC coho salmon in its “Species in the Spotlight” initiative as one of eight species most at risk of extinction in the near future.

Although things look grim for CCC coho now, many organizations and agencies are working hard, incorporating actions from NOAA Fisheries’ CCC Coho Recovery Plan, to protect the species from further decline, and to increase its abundance to sustainable levels.

One such example is on Scott Creek, a small tributary about 50 miles south of San Francisco.  Here the Kingfisher Flat conservation hatchery, operated by the Monterey Bay Salmon and Trout Project, raise and release coho salmon.

Researchers from NOAA Fisheries’ Southwest Fisheries Science Center assist in hatchery operations by capturing coho as they return to the creek and analyze their DNA. From their genetic makeup, scientists use a breeding matrix to match the sexes to produce the optimal genetic variability to avoid inbreeding and enhance survival rates in the offspring.

Over the next year the eggs will hatch and grow to the fry and smolt stages. Biologists tag some of the smolts and release them into the ocean, while others are transferred to different hatchery locations in California for safekeeping or to use as future broodstock.

Downstream of the hatchery, California Polytechnic State University, San Luis Obispo, is restoring the lower part of Scott Creek to provide habitat for the small juvenile coho as they migrate back to the ocean through their Swanton Pacific Ranch property.

“Cal Poly has led a lot of instream and floodplain restoration and provided large woody debris structures combined with refuge alcoves in the lower mile and a half of Scott Creek so coho can find refuge from high river flows after a rain,” said Joel Casagrande, a NOAA Fisheries West Coast Region biologist. “As winter flows come up, coho get bounced around pretty hard and need protective pools or off channel habitats to swim into.”

Just north of Scott Creek is Pescadero Creek, another small stream that once teemed with salmon and steelhead. Here, San Mateo County is taking the lead in restoring fish habitat by removing structures that block prime spawning habitat.

One such structure was a dam built in 1938 to form a small recreational pond as part of President Franklin D. Roosevelt’s New Deal.  Ideal for summer vacationers wishing to cool off, it also blocked 62 miles of prime CCC coho and steelhead spawning habitat.

The hard work and determination seem to be paying off.  Just last winter several CCC coho made a rare appearance in Pescadero Creek with tags from Kingfisher Flats Hatchery.

“We are hopeful that with the effort of these dedicated citizens and scientists, along with productive ocean conditions and adequate rainfall, that the CCC coho will make a recovery as successful as the California condor,” said Ambrose.

NOAA Fisheries Species in the Spotlight 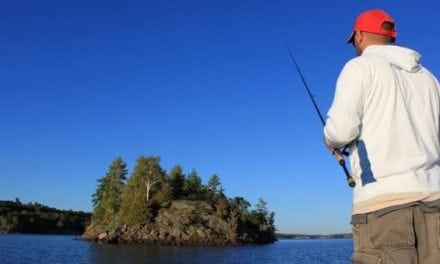 Here are the 6 Tips You Need for Cold Front Fishing 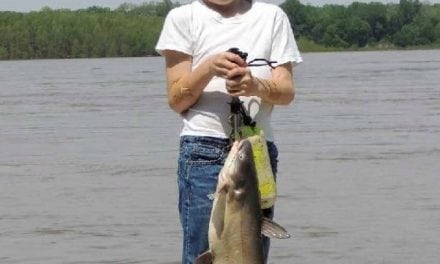 The December CatfishNow Mag Is Out 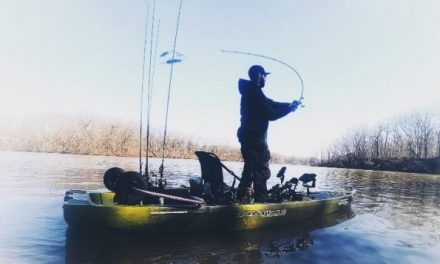 How to Transition from a Boat to a Kayak 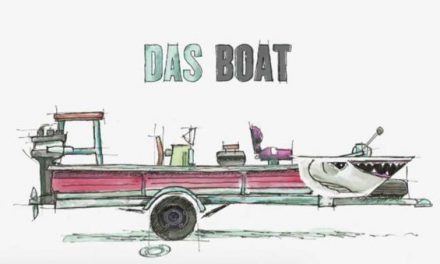