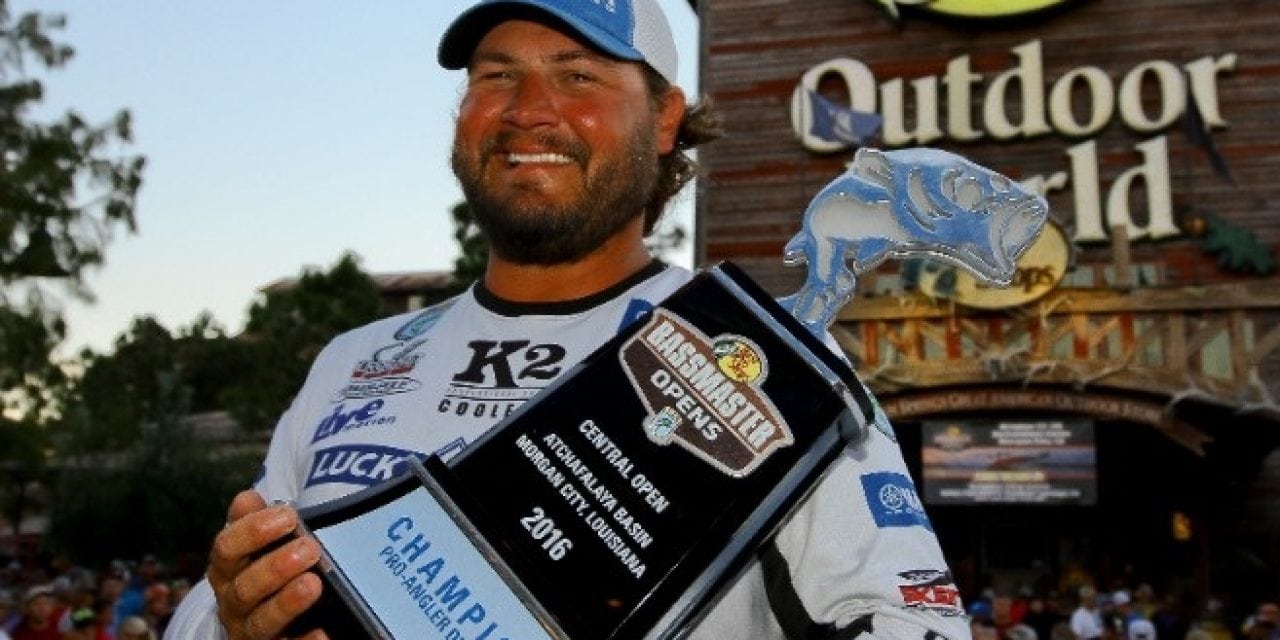 Bassmaster Elite Series pro Cliff Crochet cashed in on his home-waters advantage Saturday to claim his first B.A.S.S. victory at the Atchafalaya Basin in Louisiana. Sitting in seventh place after the second day of competition Friday, Crochet rallied today with an 18-pound, 4-ounce limit to win the Bass Pro Shops Bassmaster Central Open and earn the grand prize of a $45,000 Skeeter ZX200/Yamaha VF200LA rig and $6,741 in cash. The Pierre Part, La., angler finished with a three-day total of 46-06 to earn his first Bassmaster victory and a berth in the 2017 GEICO Bassmaster Classic presented by GoPro.

Crochet described today’s fishing as “slow and steady.” Mixing in some small keepers with some kicker bass, Crochet steadily caught fish throughout the day. He finished his limit by about 11 a.m., and then caught his biggest fish of the day — a 5-12 largemouth — at about 1:45 p.m.

Since he knew the waters so well, Crochet decided to “fish history” during his practice to either confirm or rule out fishing spots. “I practiced really hard,” he said. “(Eliminating water) made for some long, boring practices.” The strategy paid off, though, as Crochet was able to narrow the vast waters of the basin down to three areas for the tournament. “But two of them didn’t shine, so that just nailed me down to one area,” he said.

His key bait for the whole tournament was a Luck-E-Strike Ringmaster creature bait that he punched through mats with a 1 1/2-ounce weight.

Another local favorite, Greg Hackney of Gonzales, La., retained second place with 42-4. Each day he caught fish early but lost a big one this morning that he said “kind of hurt my feelings.”

“I basically caught everything off of cypress trees” he said. “The area I fished had a lot of logs and big stumps, but I didn’t catch any fish off of those. Every fish came off a green tree.” Most of the bass he caught were 1 to 5 feet deep.

Co-angler Blake Naquin of Thibodaux, La., went wire-to-wire to win the first-place prize of a $30,000 Nitro Z18/Mercury 150 Pro XS package with a total of 23-9. “I caught fish mostly flipping a trick worm with a 3/16-ounce tungsten weight in the morning and then in the afternoon I would follow it up with a June bug Zoom Super Hawg with a 3/4-ounce weight,” he said. 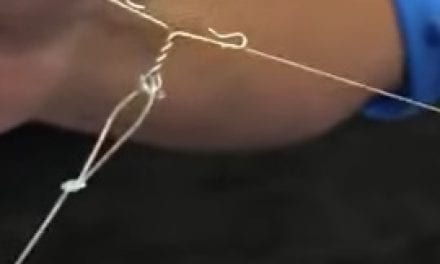 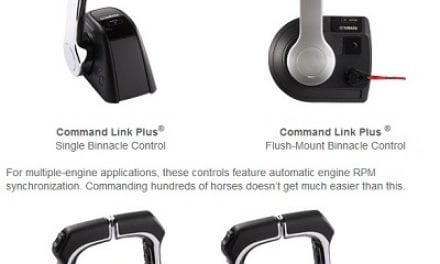 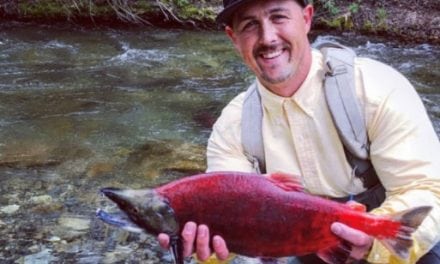 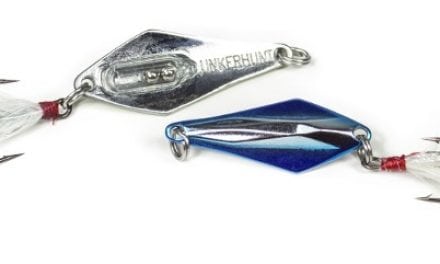