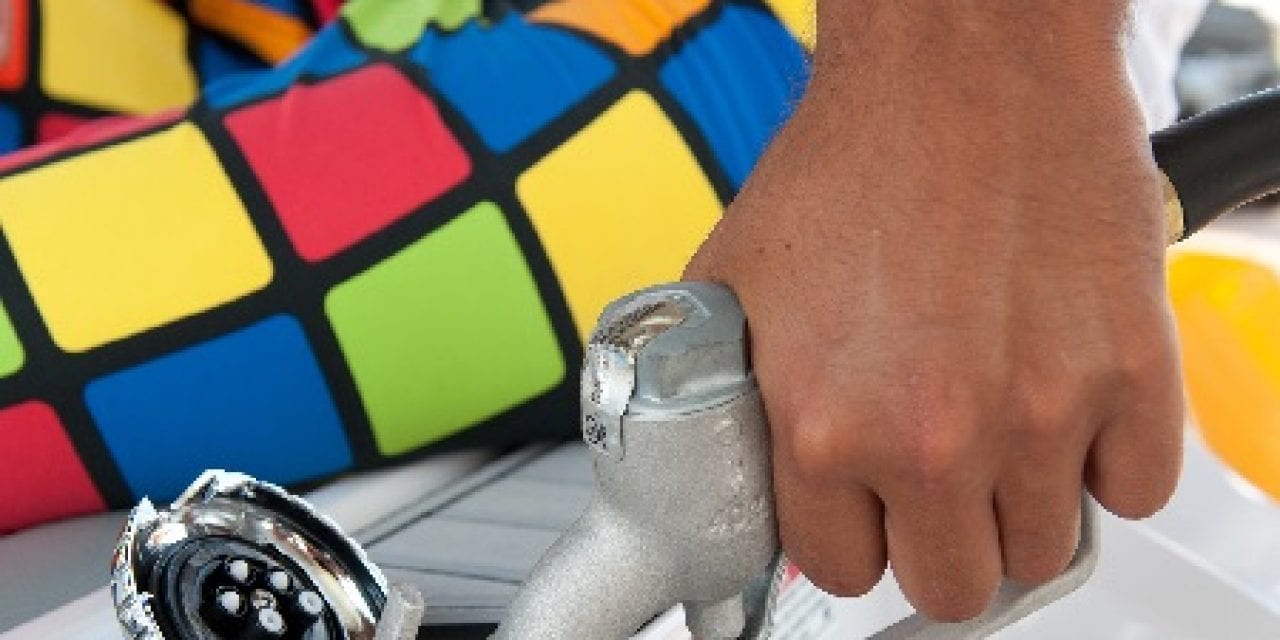 The nation’s largest advocacy, services and safety group for recreational boaters, Boat Owners Association of The United States (BoatUS), reacted negatively to the recent news of the Administration’s plan to permit the sale of E15 (15 percent ethanol) fuel year-round.

E15 is prohibited by federal law for use in recreational boat engines, voids many marine engine warranties, and is currently banned for sale in many states by the Environmental Protection Agency (EPA) during summer months over concerns that it contributes to smog on hot days. Under the Administration’s new proposal, however, the Environmental Protection Agency (EPA) would grant a waiver to the Clean Air Act to permit the sale of E15 in all 50 states year-round at the same roadside gas stations where most recreational boaters refuel their trailered vessels.

“The proposal to permit the sale of a fuel (E15) during the peak summer boating season that is both harmful and illegal to use in marine engines is a major concern for boat owners. The nation’s 11 million recreational boaters want fuel that is safe for their boats, however, this proposed EPA policy change will increase the chances that boaters could inadvertently put engine-killing E15 into their tanks. Unlike the physical barriers that prevent misfueling between gasoline and diesel fuel-powered vessels, just one small orange warning label on the fuel pump is all that stands between a boat owner making a misfueling mistake that could lead to expensive, warranty-voiding repairs and catastrophic engine failure.”

At the core of the issue is the Renewable Fuel Standard (RFS). When it was passed in 2005, RFS assumed that America’s use of gasoline would continue to grow. Since then, however, gasoline usage has not increased as forecast, which today forces more ethanol into each gallon of gas. To keep up with the RFS mandate, in 2010 the EPA granted a partial waiver to allow E15 into the marketplace – which they are now expanding regardless of market demand and infrastructure constraints. Only fuels containing up to 10 percent ethanol (E10) are permitted for use in recreational boats.

The more than half-million-member boat owners group is a member of Smarter Fuel Future and supports fuel choice, including smart biofuels development such as biobutanol, and the availability of ethanol-free fuels that most boat owners prefer. 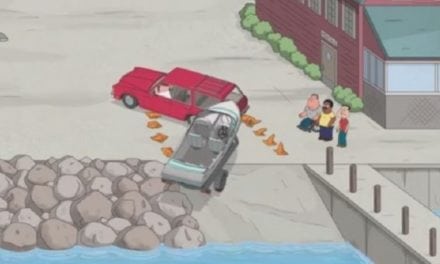 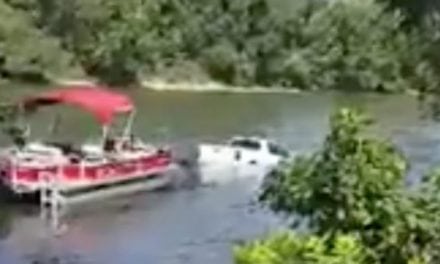 Wait a Minute, That’s Not How Boating is Supposed to Work… 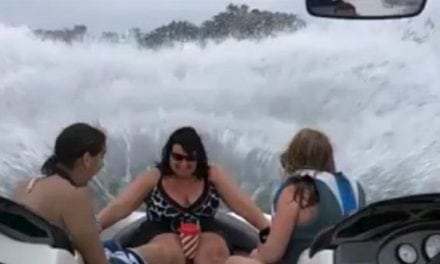 Here’s One Brilliant Way to Sink Your Boat

How Fast is the Fastest Pontoon Boat in the World?