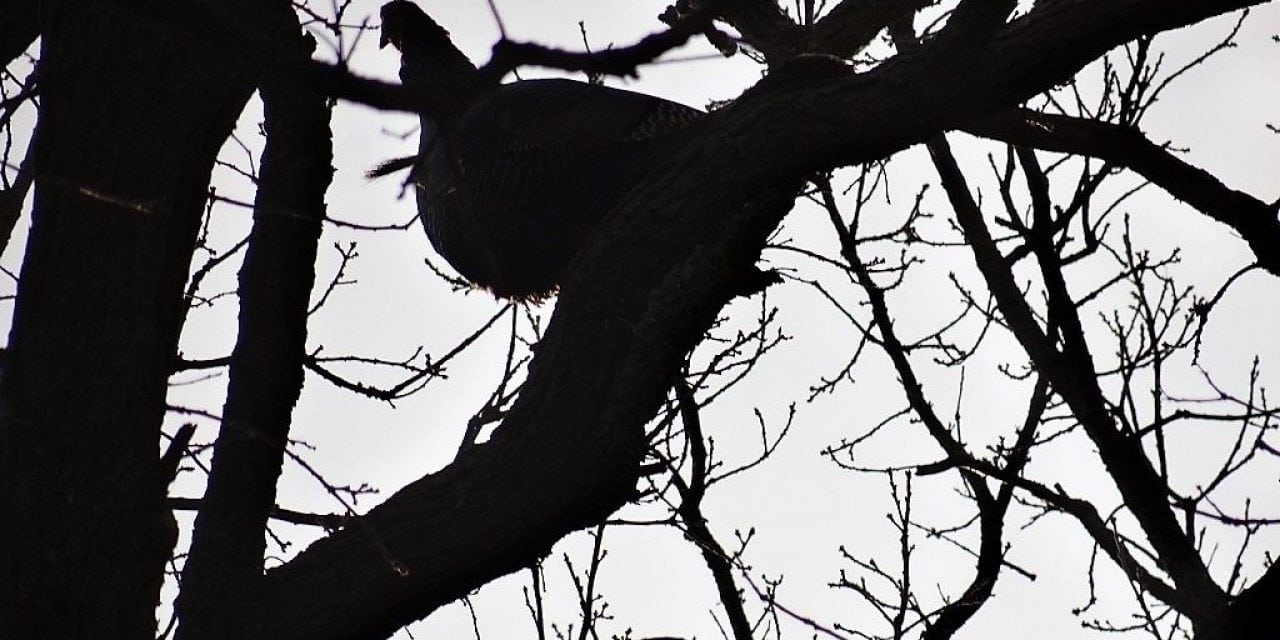 It invokes such strong feelings of excitement that it escapes words. It is a crazy sound in nature, really, perhaps even a bit comical. The sound, made by a wild bird and denoting spring, is actually a loud, shrill, descending, gurgling, throaty jumble of chords that lasts about 1-2 seconds. This the gobble of a male wild turkey.

For those of us who enjoy being outdoors during spring in the Nebraska countryside, whether bird watching, turkey hunting or doing something else, the gobble of the male wild turkey is at its essence. To Jeff Lusk, the Nebraska Game and Parks Commission’s Upland Game Program Manager and wild turkey expert, it means excitement and that “love is in the air.” The gobble’s purpose is to announce the male wild turkey’s presence to all hens within earshot and hopefully to summon their company plus repel competing males.

With the month of May being celebrated as bird month in Nebraska, and with the state’s wild turkey hunting season continuing through the end of the month,  no better time, I thought, to recognize and analyze this unique bird sound in nature.

It is about communicating, interacting and connecting with the North America’s largest upland game bird. And, that gobble is the bridge between the turkey and the hunter. It’s the male wild turkey’s gobble that causes us spring turkey hunters to arise blurry-eyed in the darkness of an early spring morning to prepare to deal with the elements in order to harvest the producer of that intriguing sound, setting up and calling near his roost.

There is probably no experience as electrifying as hearing multiple gobbles echo through the woods in the gray-blue color of dawn.

What is truly unforgettable in spring wild turkey hunting though is a male wild turkey vociferously belting out a loud, boisterous gobble near your hunting blind or location. The exhilaration felt by that noise fills the body with adrenaline!

Juvenile male turkeys, known as jakes, will also sound off like this, but, in many instances, they are just spectators during their first year. For the record, hen turkeys are capable of gobbling but do so infrequently.

Like other wildlife, wild turkeys are competitive creatures. As with any society or group, a hierarchy exists among turkeys, and each flock is going to have a distinct pecking order. Once a large, long-bearded adult male wild turkey establishes his dominance, he fights day in and day out to maintain that status. This primal instinct in the mating cycle is the reason that mimicking the sound of another gobbler can force a tight-beaked, quiet gobbler to often reveal his location.

The turkey hunter’s goal is to sound like a lonely hen ready for a springtime courtship rendezvous. The male wild turkey uses his gobble to entice a harem of hens while also trying to sound tough enough to keep competing males away. The hens are also vocalizing throughout this springtime breeding ritual, conveying their availability and interest to the surrounding gobblers. The turkey hunter becomes interwoven in an intense mix of passion, relationships, competition, battles and breakup, and from that reality show he hopes to outwit a tom turkey comprised by overwhelming desire.

As an avid spring wild turkey hunter and wildlife viewer in Nebraska, the gobble is the sound I never tire of hearing; it is a sound that truly signifies spring and one that I treasure; it is one of the last sounds I would like to hear on this earth before I pass.

Here are some interesting findings relating to the gobbling activity of male wild turkeys from research done by Dave Godwin, turkey project leader for Mississippi Wildlife, Fisheries and Parks, and Derek Colbert, graduate student at the University of Georgia, as well as from information gathered through the National Wild Turkey Federation. 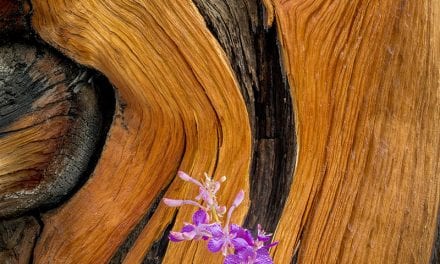 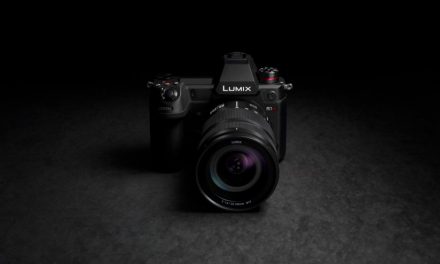 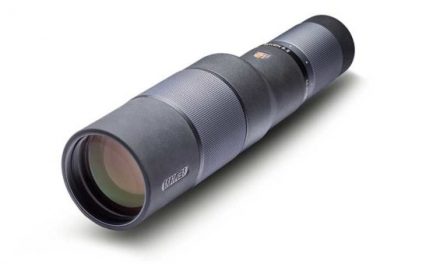 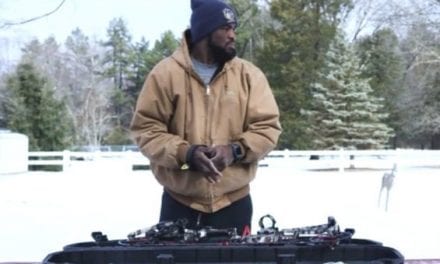