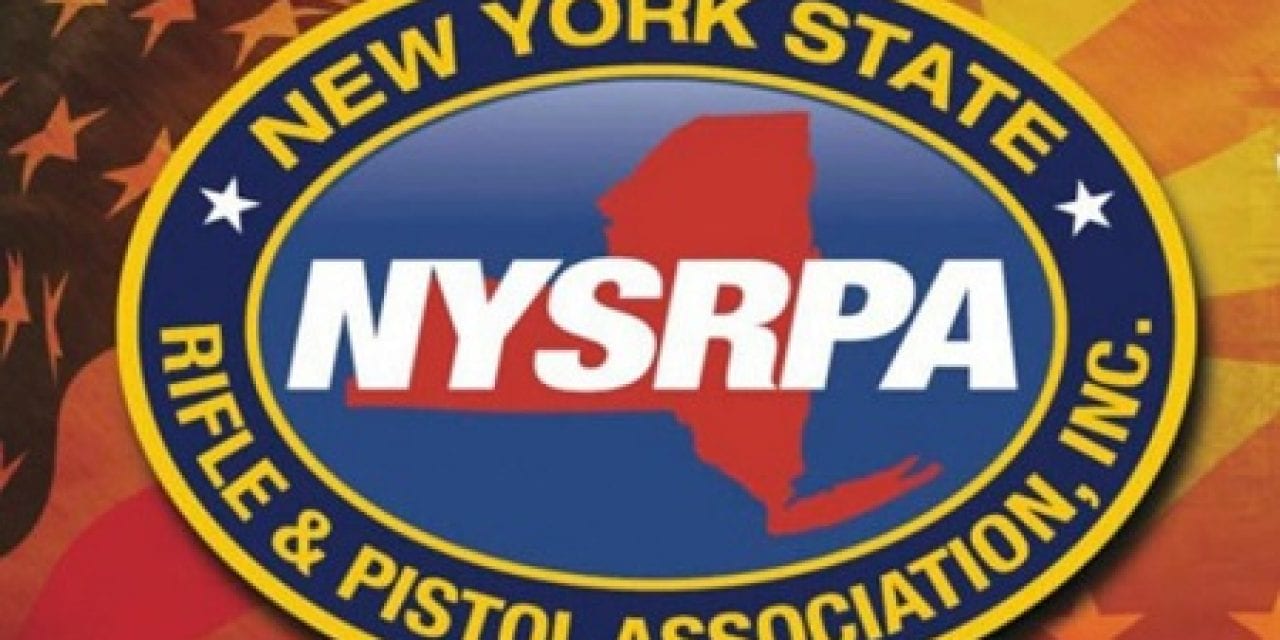 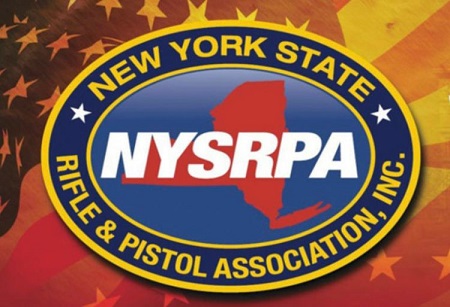 The Second Amendment Foundation today expressed high hopes that the U.S. Supreme Court will “step up to the plate” and expand further on the right to keep and bear arms that is protected by the Second Amendment in the case of the New York State Rifle and Pistol Association v. City of New York.

SAF Board member and syndicated broadcaster Tom Gresham was in the audience and he noted afterwards, “This may be the case that indicates whether the court considers the Second Amendment to be a legitimate right on the same level as the First Amendment.”

Gresham suggested that if the high court decides to reject the case, it will do so shortly. However, if the Court decides to rule in the case, that decision could be as far away as June, on the final day of the current session. The case is a challenge of a now-changed city regulation that forbade handgun owners from taking their guns outside the city limits.

“It has been ten years since the Supreme Court took a Second Amendment case, and this one could have far reaching ramifications,” noted SAF founder and Executive Vice President Alan M. Gottlieb. “The last time the court ruled on the Second Amendment was in 2010 with McDonald v. City of Chicago, our landmark victory that incorporated the Second Amendment to the states via the 14th Amendment.

“We’re hopeful the High Court sees through New York’s attempt to moot this case by changing the law,” he continued. “The only reason that change was made is because the Court accepted the case for review earlier this year, and everybody knows it. That maneuver suggests the city knew all along its restriction would not pass constitutional muster, but only changed the law in an effort to prevent a court ruling that smacked it down.

“We will be watching this case closely,” Gottlieb said. “The City of New York, and any other government body for that matter, should not be allowed to trample on a constitutional right and then change a law at the last minute to avoid being penalized for their demagoguery.”

The case is New York State Rifle and Pistol Association v. City of New York, No. 18-280. 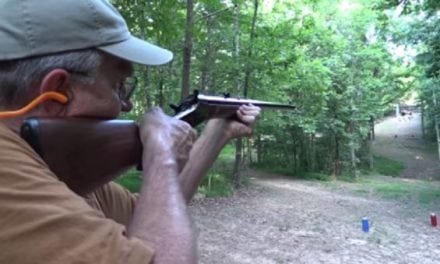 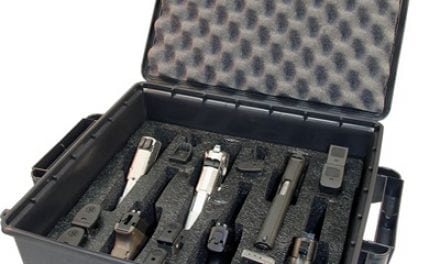 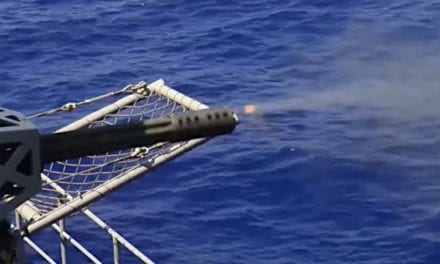 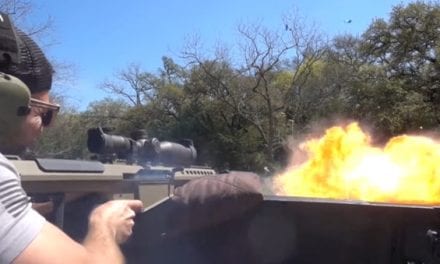 Demolition Ranch Shoots Cans of WD-40 With a .50 Cal