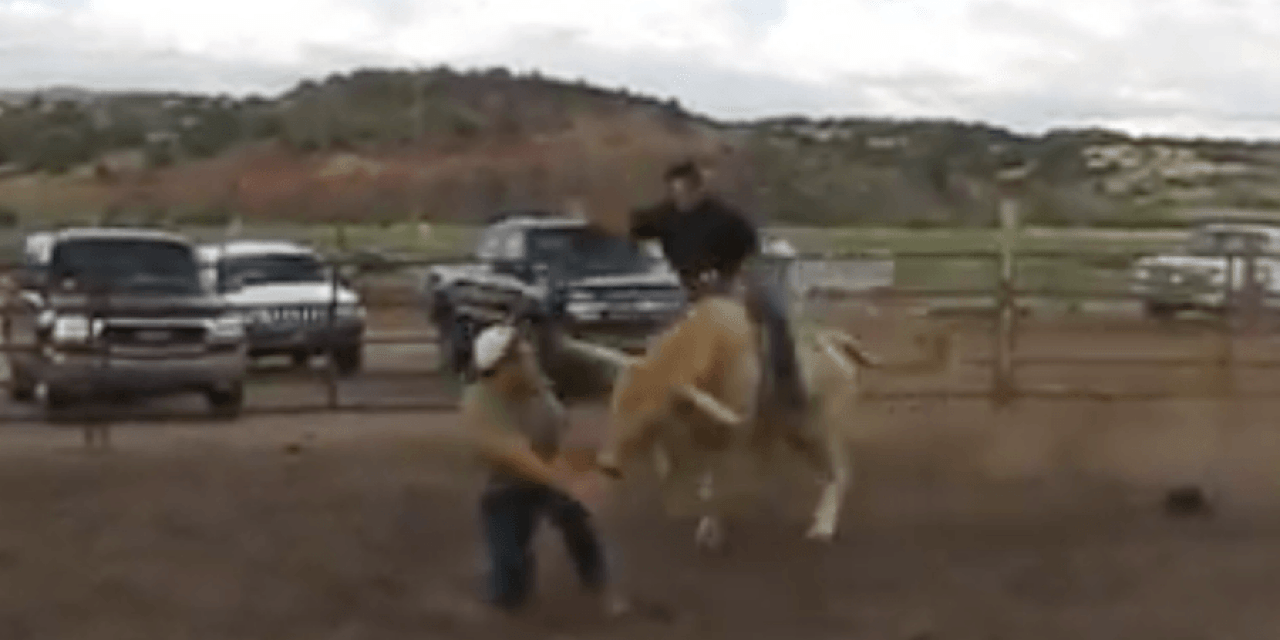 Bull Tramples Man Who Gets in His Way


This bull shows this guys what’s up.

In this bull ride, there is no grabbing the bull by the horns.

This guy is really in for it when he decides to cut in front of a huge bull while his brother is riding. Unfortunately, the bull doesn’t seem to mind that there’s anyone in his way. Take a look:

To say this bull taught these guys a lesson would be an understatement. This video is testament to why bull riding is a really scary sport and that these huge animals are none to be reckoned with.

The man is lucky to have been able to hop up immediately; it could have ended much worse.

The post Bull Tramples Man Who Gets in His Way appeared first on Wide Open Spaces. 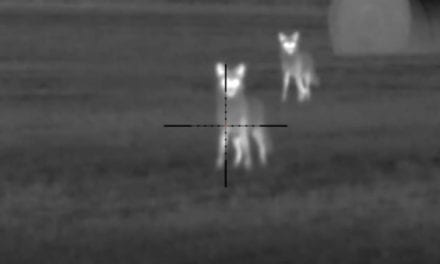 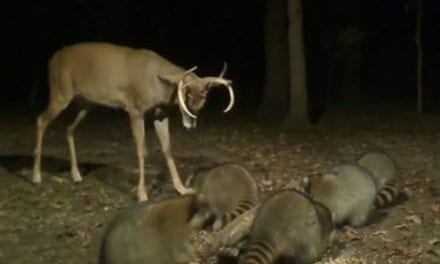 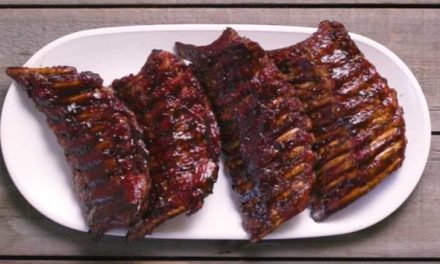