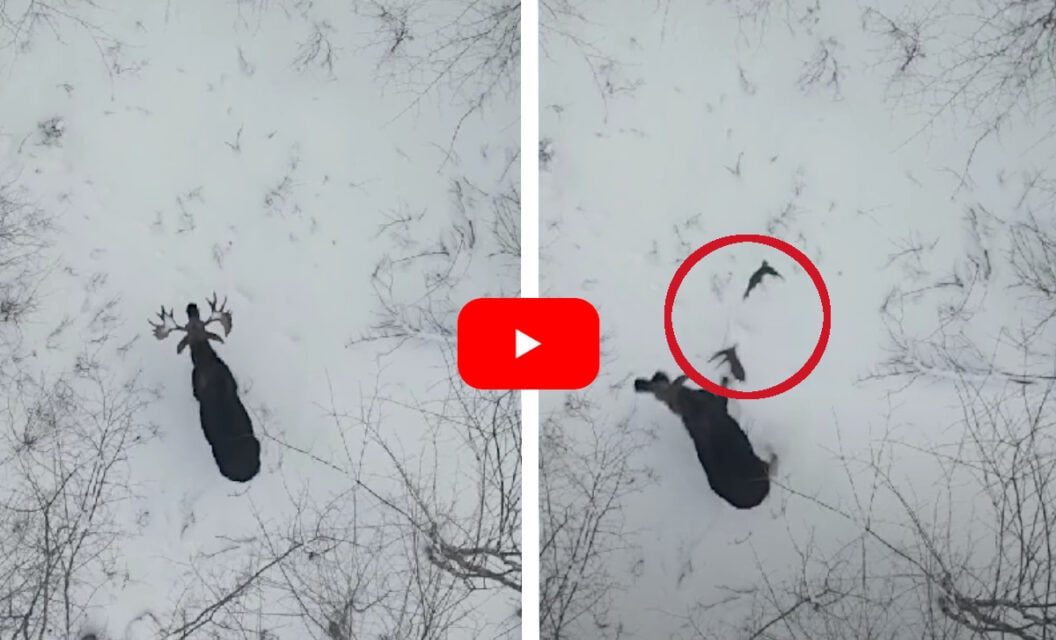 Bull Moose Shakes Off Both Antlers as Overhead Drone Films It


Every shed hunter’s dream is to one day watch a deer, elk, or moose drop an antler in front of them. Very few get to witness this in person, and even fewer capture the moment on video. Not for a lack of trying either. YouTuber Adventures in the Wild is one of the lucky ones. He was recently shed hunting in New Brunswick, Canada and was flying a drone high above a group of moose.

As he hovers the drone over a nice bull, the animal suddenly decides to shake his head and body. In the process, both antlers pop off the bull’s head and fall to the snow while the animal is centered perfectly in the frame. The rest of the video shows the lucky shed hunter walking through the snowy forest to collect his prize, two of the freshest shed antlers you’ll ever find.

Talk about a once-in-a-lifetime experience! What are the odds of getting this moment on film from a drone? We have seen one other drone video of a bull moose shedding an antler, but that previous video wasn’t perfectly lined up with the animal dead center of the frame. And the other video had the bull only shedding one antler. So far as we know, this is only the second video hitting the Internet to document a bull moose losing both sides at the same time. The other was captured by doorbell cam in Alaska back in December.

This is one of those videos where we wish the drone had audio to capture the shed hunter’s reaction when those antlers suddenly popped off. He had to be freaking out. We know we would. Congrats to the lucky shed hunter on such a rare capture on film, and thanks for sharing this incredible moment with the world.

The post Bull Moose Shakes Off Both Antlers as Overhead Drone Films It appeared first on Wide Open Spaces. 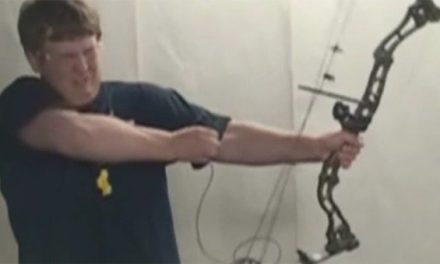 Behold, the Fastest Way to Break a Compound Bow 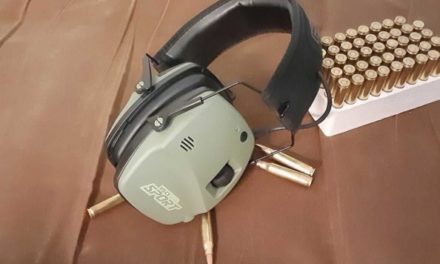 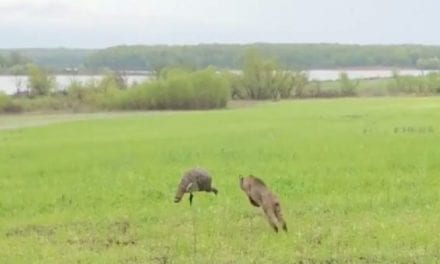 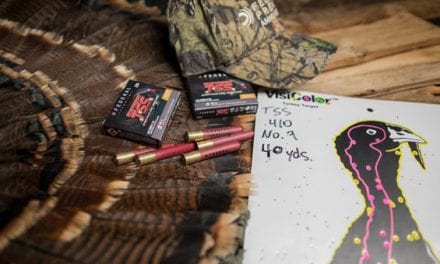