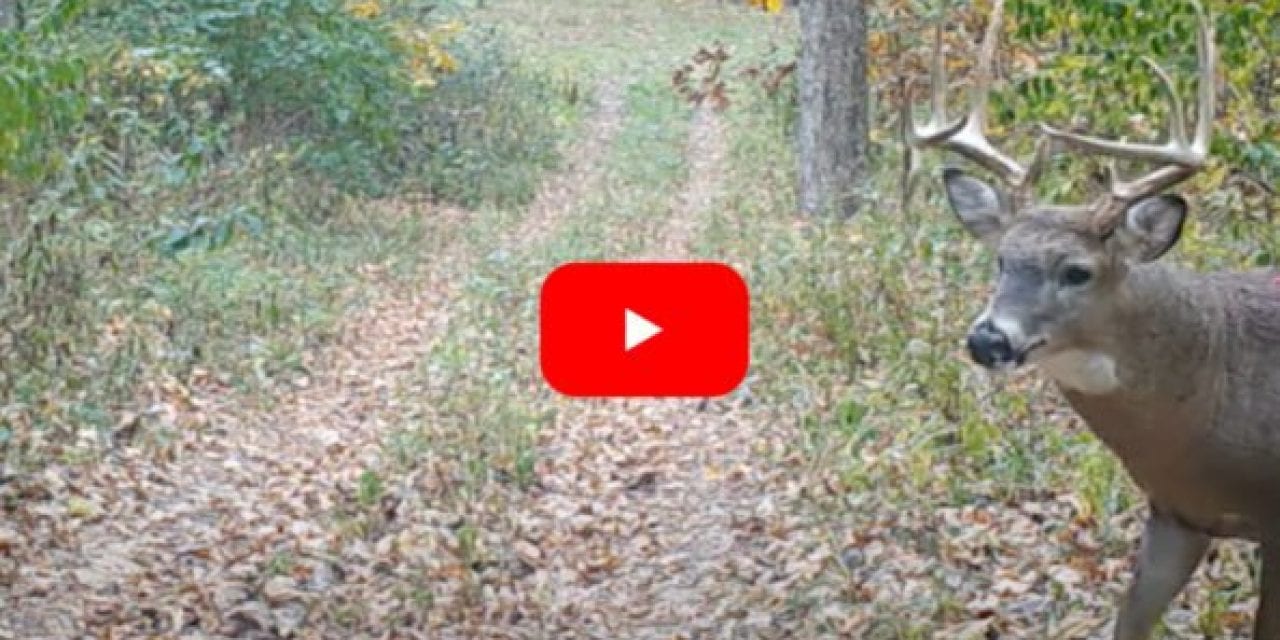 Last week a short trail camera video began making the viral rounds that put our jaws on the floor when we saw it. It features a large whitetail buck, but it’s not his antlers that are garnering all the attention, it’s the massive wound on his back.

We have almost no words for this one. We thought we had seen it all when it comes to what a deer can survive. However, this is on an entirely different level. You can literally see this animal’s shoulder blade moving up and down as he walks! His backstraps look to be missing from one side. It seems like the blood loss alone from a wound like this should have killed the animal. How it is still up and moving around is anyone’s guess.

We did a little digging on this video and it turns out that “The Meateater” identified the hunter whose camera originally captured this footage. The hunter is identified as Chris Evans and the footage was captured in Illinois.

In a short post on the Meateater blog, it’s noted that the buck was healthy and fine back in September before suddenly showing up looking like an undead nightmare. Obviously, he’s now trying to locate the buck to put him out of his misery. That is, if the animal is not already dead.

In the meantime, this video hit the Internet and spread like wildfire with hunters speculating what could have caused such massive trauma. The two popular leading theories right now are a collision with a vehicle on the road, or more popularly, that the buck was hit by a combine.

That second theory makes a lot of sense given how clean the wound looks, almost as if the buck was carved up. And there have been cases of deer being caught in harvester blades before in the past.

One thing seems certain, this buck does not have long for this world. A wound of this size exposes all his internal organs to the elements, making it open to infection. We’ll keep an eye on this story and will bring you any updates if this buck is eventually found and the mystery of his injury is solved. 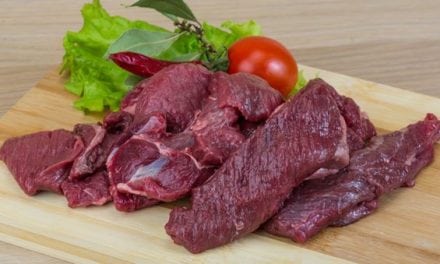 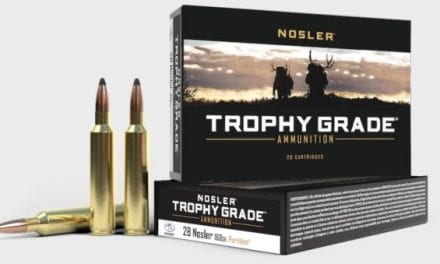 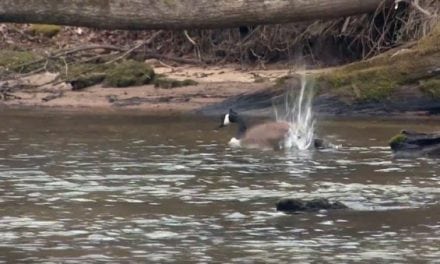 When Your Fishing Trip Turns into a Goose Hunt 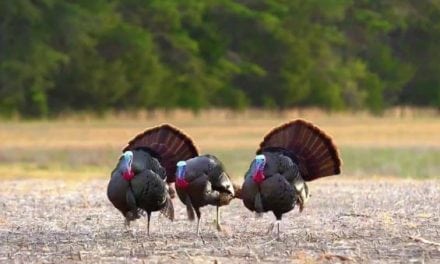