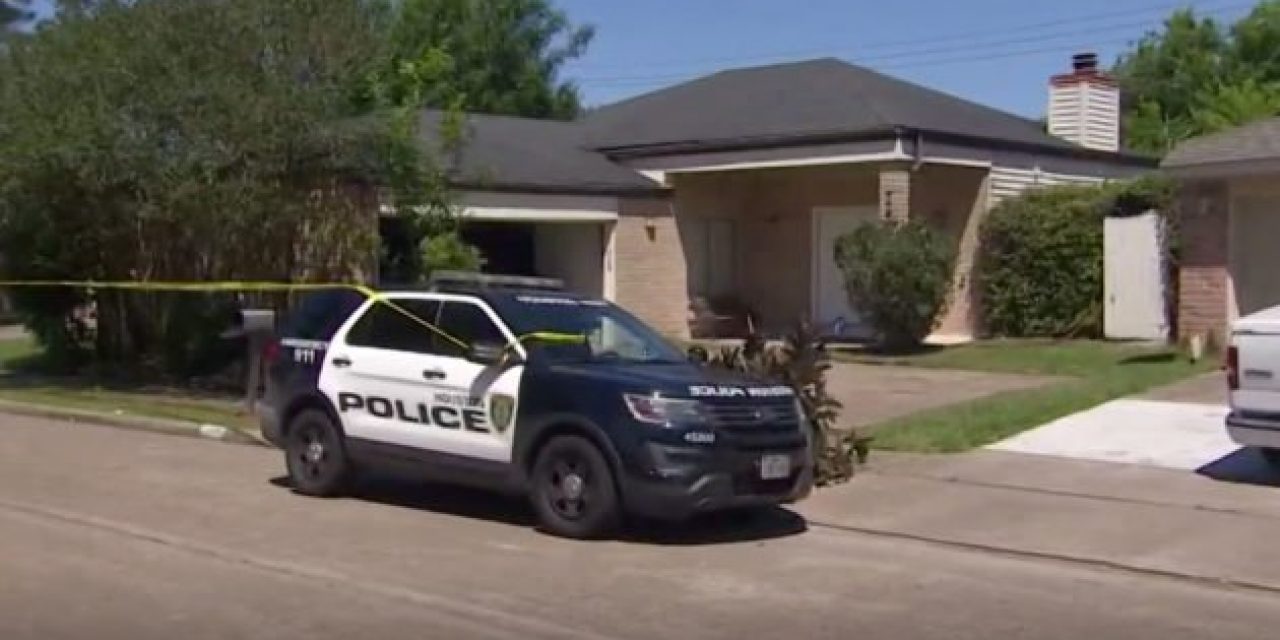 This home invasion in southwest Houston ended with one suspect dead and two others fleeing the scene. According to police, three suspects invaded a home last week on Houston’s 7500 block of Quail Meadow Drive, near Highway 90 and Fondren. Officials have indicated the three were initially hiding in the bushes before pistol-whipping the 39-year-old 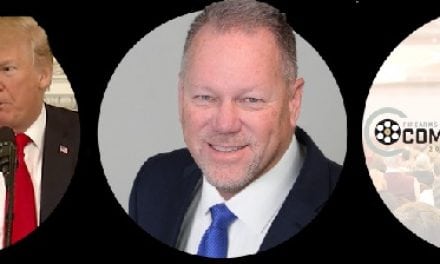 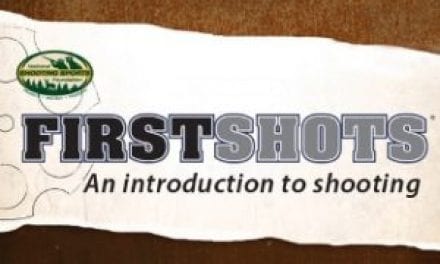 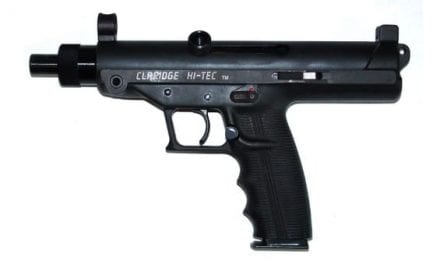 8 More of the Absolute Ugliest Handguns Ever Made 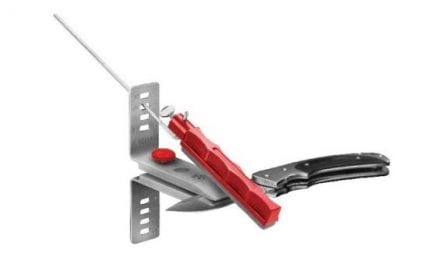