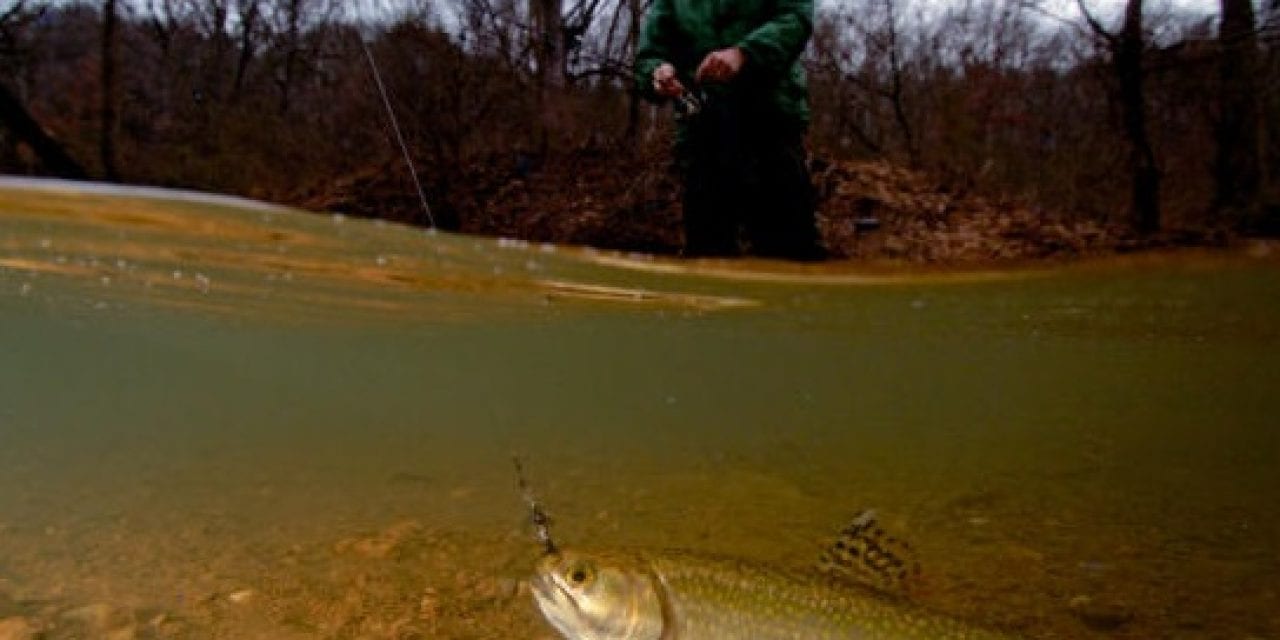 Partnering with the Maryland Department of the Environment and the Youghiogheny River Watershed Association, crews have been working diligently over the past few decades to restore the Casselman River watershed in Garrett County.

The watershed suffered from nearly a half century of chemical pollutants from area abandoned coal mines, which nearly wiped out the brook trout populations in some Casselman River tributary streams. To restore the 66-square mile watershed back to a nearly pristine condition, crews scoped out 15 sites for the project. Limestone treatment systems were built to enhance and improve water quality.

The state will continue stream restoration and monitoring of native brook trout populations projects in the area. 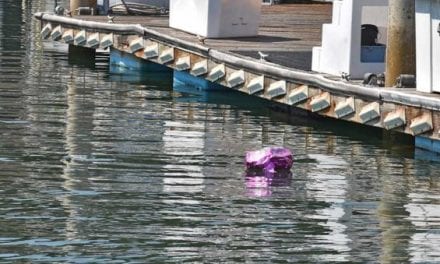 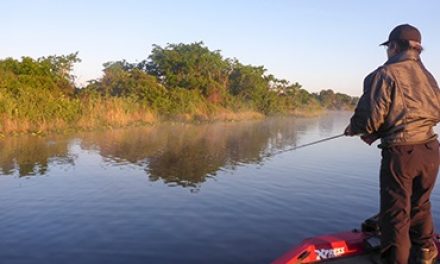 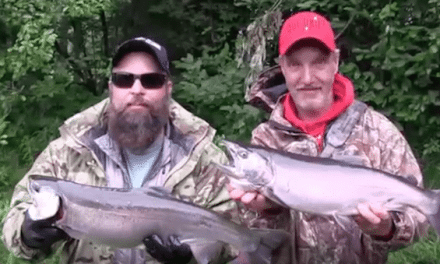