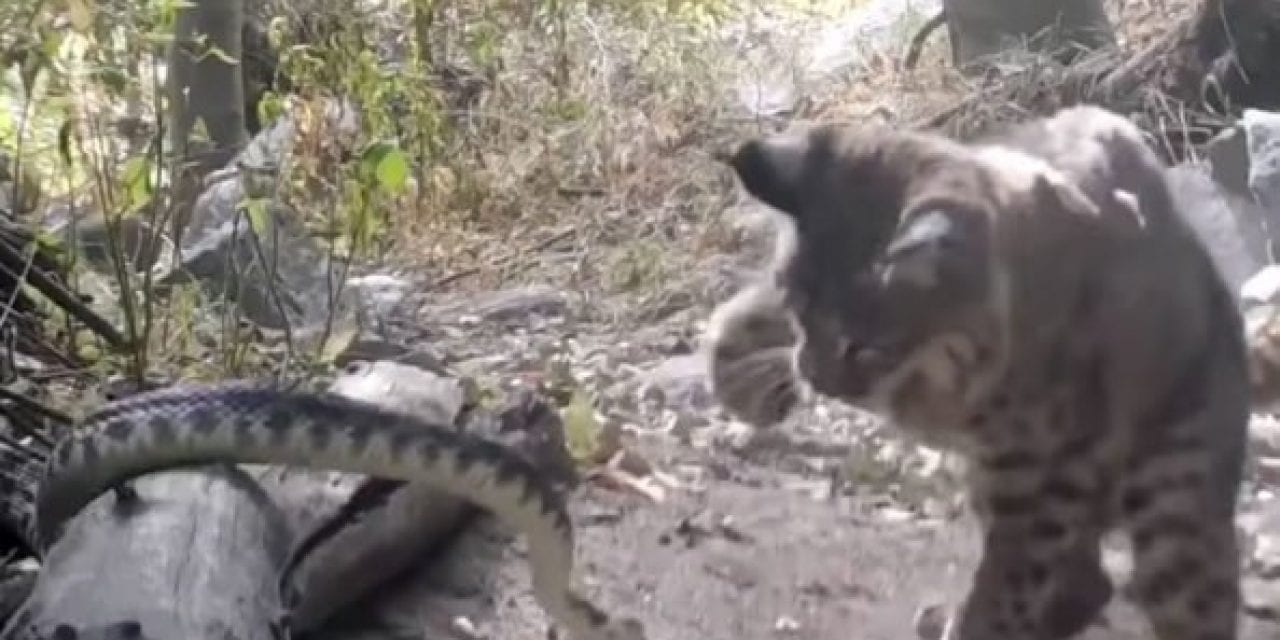 When it’s bobcat vs. rattlesnake, you find out very quickly which is the dominant predator.

In this great trail camera video taken in the Angeles National Forest in California, a bobcat can be seen quietly roaming when it spots something in the leaf litter.

The observer can immediately tell that the young-looking Bob has something in its sights, but when you realize what it is, you’ll instantly be nervous for the wild cat.

According to the video’s on-screen trail cam info, this clip was filmed on the morning of October 6, 2020 at about 11:30 am. The bobcat is seen overtly attacking something, which turns into a rough and tumble struggle with a reasonably large rattlesnake.

Think you know who comes out on top?

Bobcat vs. Rattlesnake in the Angeles National Forest. Hang onto your seat for this one, it’s a real nail-biter. Browning Trail Cameras

Now if you or I had taken to swatting a live rattler the way the bobcat does on the video, you’d take us to have our head examined, because there could only be one result: we’d get bitten!

Fortunately for the bobcat, its speed and agility are top notch. Unfortunately for the rattlesnake, the outcome is only a matter of time. With lethal quickness and accuracy, the young bobcat only has to hold the snake at bay until it can get a kill shot in, and that it does with incredible composure.

Once you think you’re familiar with all the bobcats facts that you ever wanted to know, here they come with something new and amazing. Bobcats will easily chase down a squirrel right up a tree, make incredible leaps with pinpoint accuracy, and apparently eat rattlesnakes for lunch without a second thought. Then they’ll return to the scene of the crime for a dust bath…

The Angeles National Forest was established by Executive Order in December, 1892, and covers some 700,000 acres. This beautiful National Forest is located in the San Gabriel Mountains and Sierra Pelona Mountains, primarily within Los Angeles County in the southern part of California.

Visitors to the area are sometimes lucky enough to see such animals (from a distance) as bobcats, mountain lions, bears, and even a glimpse of a Nelson bighorn sheep.

Bobcats and their obvious foes the rattlesnake sometimes come into contact with each other, and when they do, it’s usually lights out for the slithering reptile.

NEXT: IF YOU HEAR A DOE MAKE THESE NOISES IN THE WOODS, YOU’RE BUSTED 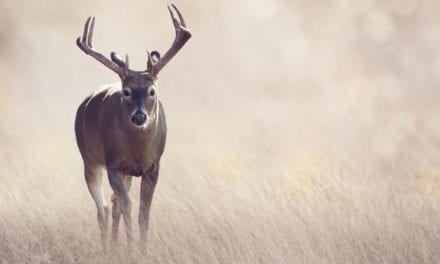 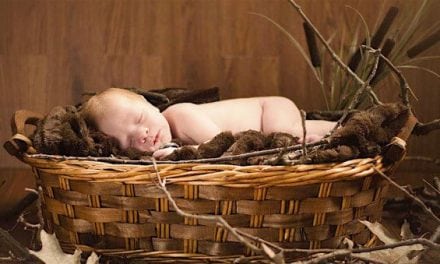 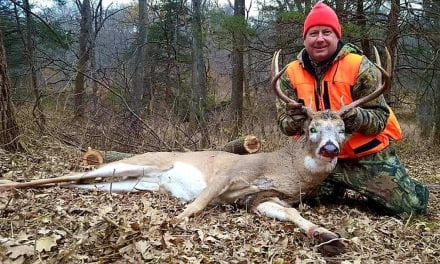 How To Best Photograph A Hunter With Their Harvested Deer 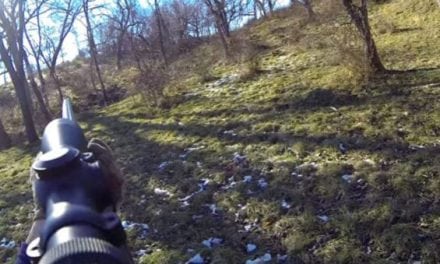