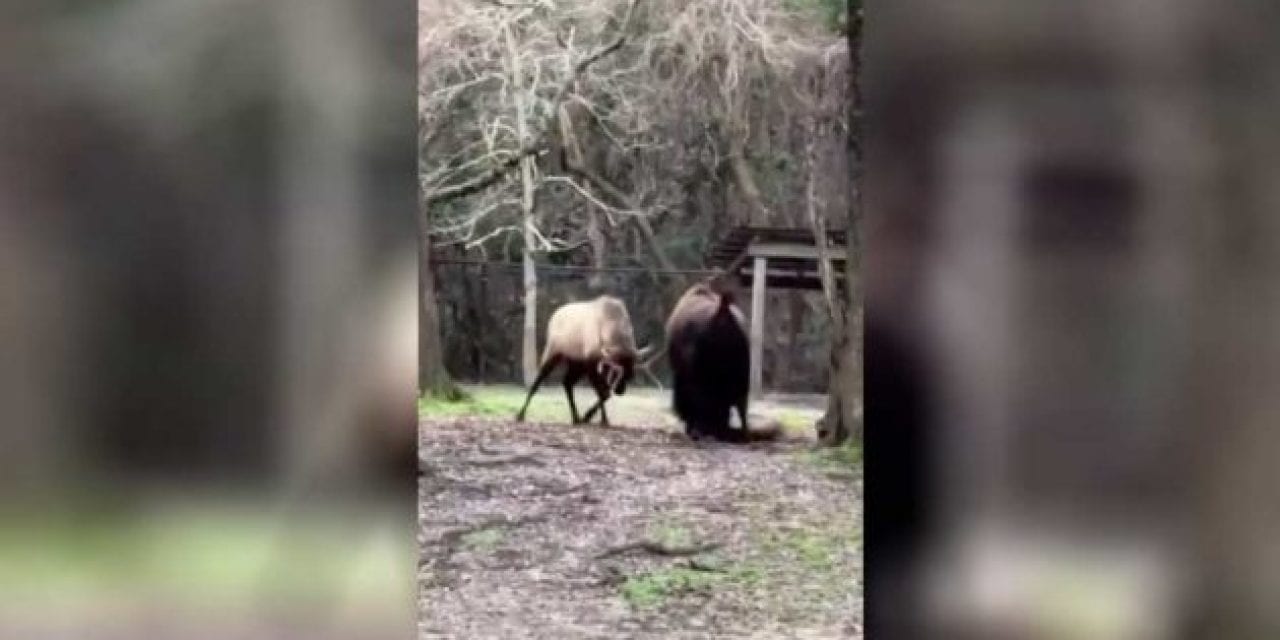 It’s bison vs. elk, and there can only be one winner.

If you’ve seen one bison sparring with a bull elk, you’ve seen them all, right? Well, in this case it may not be the epic brawl of a lifetime, but neither of these two head-butting critters will back down.

Having a camera or a phone handy has caught some of the best footage we’ve seen over the years, but it only happens when folks like this are ready. While this may have occurred in a zoo or some kind of game farm, the bottom line is that you don’t generally see a large bison go at it with an adult-size bull elk.

It’s not the first time that two different creatures with a set of “horns” have gone to the mats to see who’s boss, but this time it is a little stranger. This only happens when two creatures of equal size and strength live in close quarters.

This video taken by @EricGlovercfd9 is one of the coolest sparring videos I’ve ever seen. pic.twitter.com/iijcq6OOBC

Watching that big bison wag his tail and shake his head like a kid was almost comical. While they never really got serious, those two life-sized animals could have easily had a fight to the point where one of them got seriously hurt.

Thankfully it was just as much fun to watch and then walk away knowing that nobody got injured. It seems as if it had really come down to it, that big, thick-skinned bison probably had an advantage over the elk.

Who would you pick in a serious brawl between a bull elk and a bison? 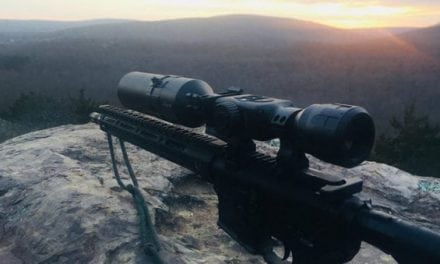 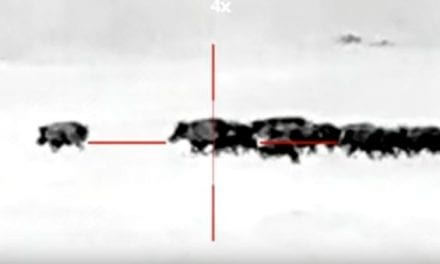 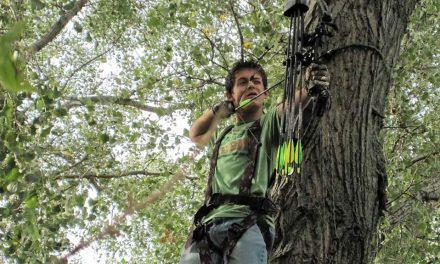 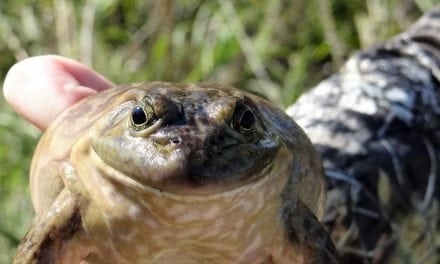 Why Not Jump At The Chance For Bullfrog Season