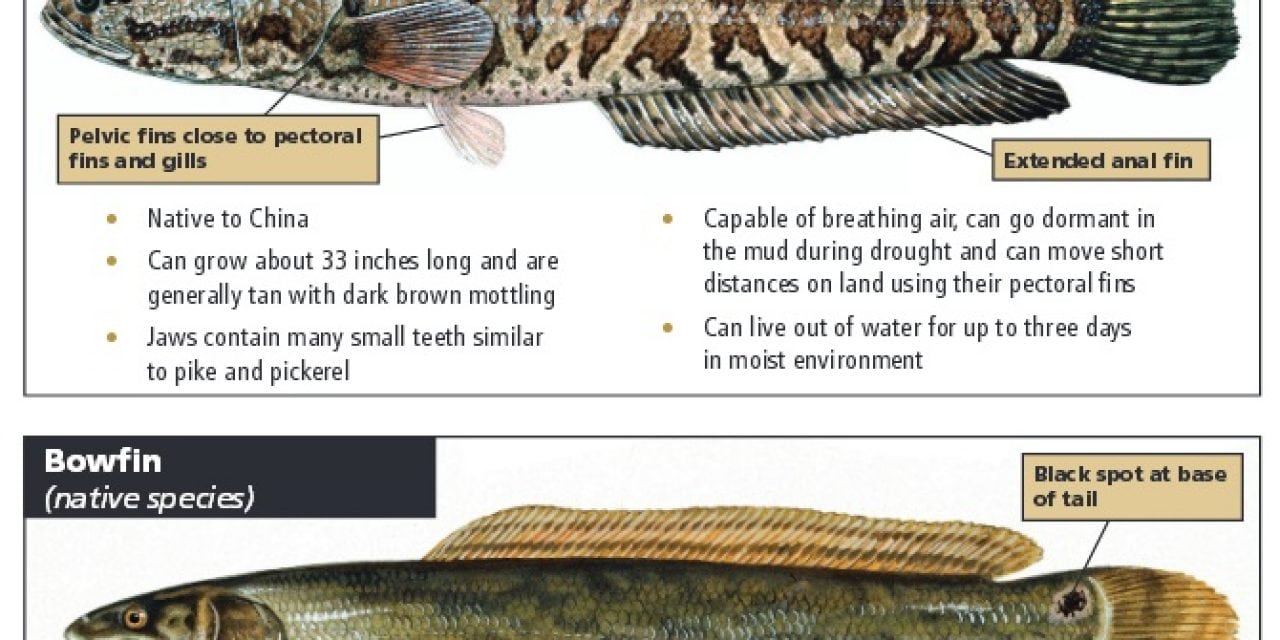 Arkansas-Fight Against Snakeheads Far from Over

Biologists at the Arkansas Game and Fish Commission are beginning a new monitoring program to help define the impacts of northern snakeheads to fish populations in east Arkansas. According to Jimmy Barnett, AGFC aquatic nuisance species program coordinator, biologists are unsure about the impact the invasive species may have on native fish populations. To get a better understanding of the changes going on under the water, the AGFC will be conducting in-depth fisheries profiles for close to 40 sites near the current range of snakeheads in east Arkansas. “We need to refresh our information on exactly what species are in these areas and what the population dynamics are before the snakehead populations grow to cause any sort of impact,” Barnett said. “These baseline data will be critical in future management of the fisheries and the fight against invasives.”

Barnett says the research also will focus on identifying any natural or manmade barriers that may be blocking snakeheads from spreading to certain parts of the state and maximizing their effect to slow the spread of snakeheads to new bodies of water.

First detected in Arkansas in 2008, the northern snakehead is native to eastern Asia. It has been listed as an injurious species under the Lacey Act, which makes it illegal to import, export or transport the species between states without a permit. Its first occurrence in North America was in 2002, where it was introduced from illegal releases by fish markets because of its popularity as a food source in its native range.

The AGFC underwent an extensive eradication attempt within the Piney Creeks drainage near Brinkley not long after the invasive species was found. Since that time, public reports occasionally come in of a snakehead showing up in a nearby watershed.

“Snakeheads have spread slowly since their introduction, but the last three years in a row, we’ve seen them expand their range,” Barnett said. “They once were only found in one of our fisheries districts, but now we’re seeing them reach out to the edges of three other districts.”

Barnett says the recent prolonged flooding in east Arkansas and the drainages connecting the White, Cache and Arkansas rivers may have increased the speed at which the species has spread.

“There have been a lot of sloughs and ditches that have had water in them for a longer period of time that could have helped the species reach new areas,” Barnett said.

Anglers can help the AGFC in the fight against snakeheads by continuing to kill any they catch and reporting them to the regional AGFC office nearest the body of water where it was found.

“People should take a picture of the fish for positive identification, and try to keep the fish until they’ve talked to a biologist about it,” Barnett said. “A native species, the bowfin, looks similar to the snakehead, so we want to verify these sightings to help paint an accurate picture of the species’ expansion.”

Visit http://www.agfc.com/resources/Publications/snakeheads.pdf for illustrations of the snakehead and its native lookalike, the bowfin. 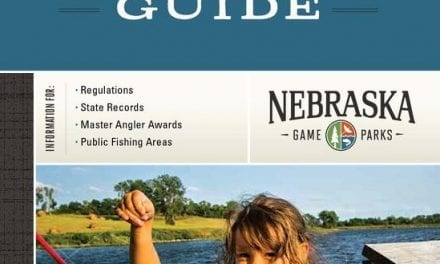 Here is What you Gotta Know 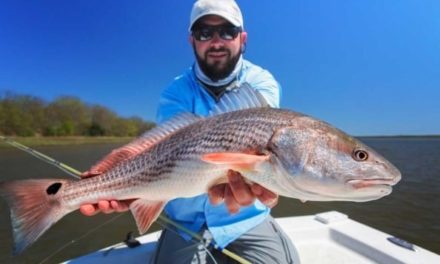 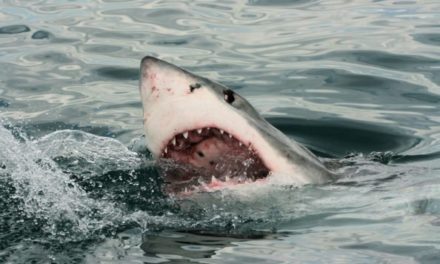 One Great White Shark Bites Another in Half 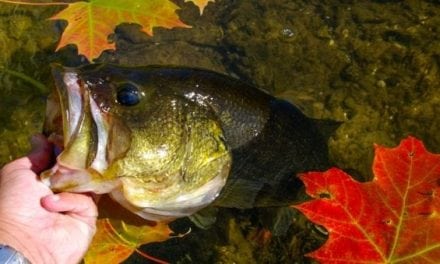