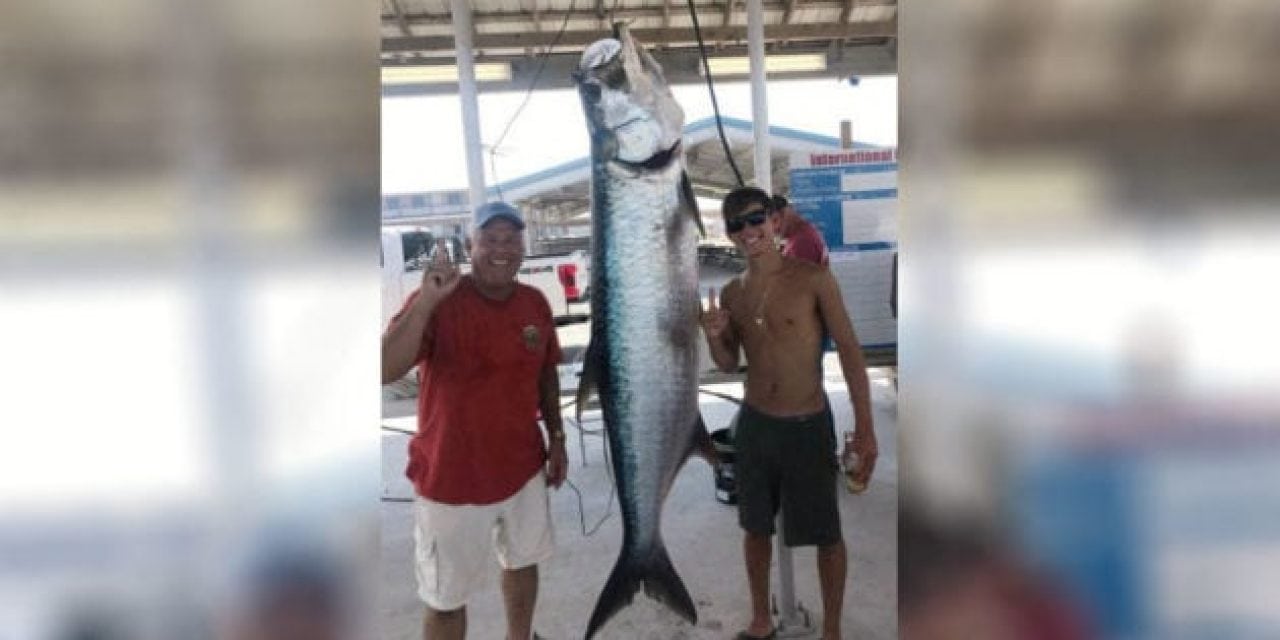 An angler brought in an absolute monster tarpon on the first day of this year’s International Grand Isle Tarpon Rodeo. The 90th International Grand Isle Tarpon Rodeo might be considered one of the best in the tournament’s history. It certainly was a record-breaker, as the rodeo’s namesake fish beat a long-standing, 46-year-old record. Guy Cenac was 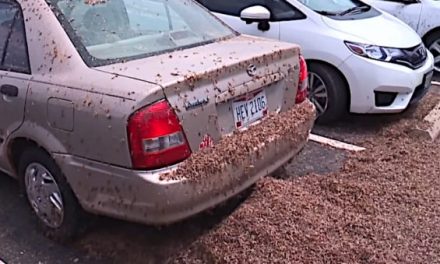 It’s Mayfly Hatch Time, and This Has Gotten Ridiculous 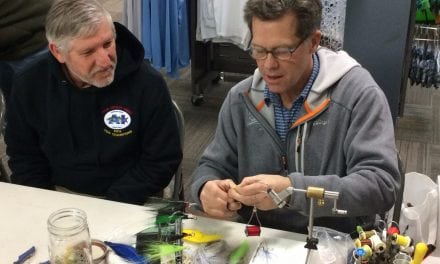 Albies Over Time And A Hard Rain 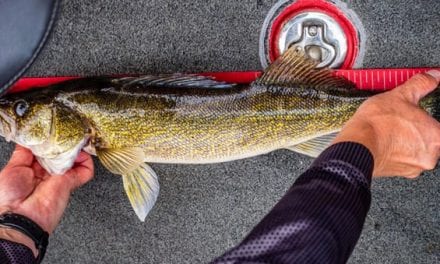 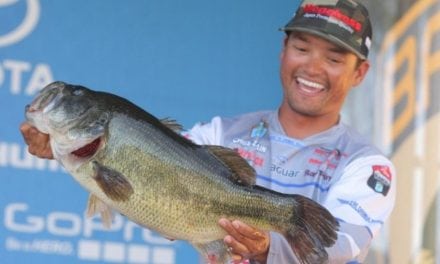