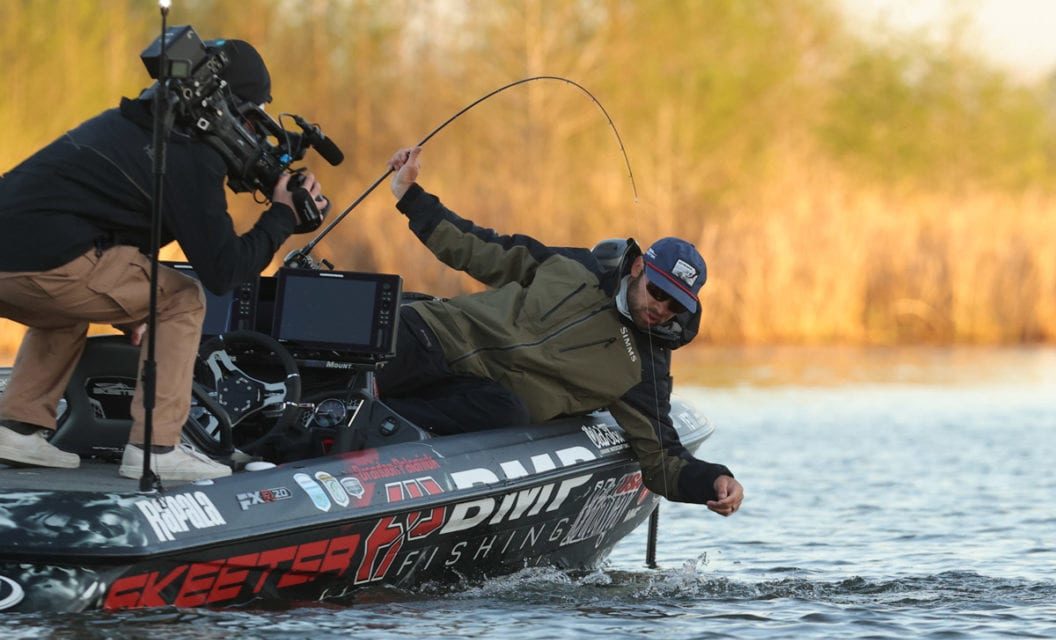 
As the 2022 Bassmaster Elite season approaches its halfway point, drama and intrigue abound in the tales of what has occurred and what is yet to come. Let’s start with what we’ve seen. Repeaters: Elite veteran John Crews opened the season with a wire-to-wire win on a moody St. Johns River. Crews, who won his […] 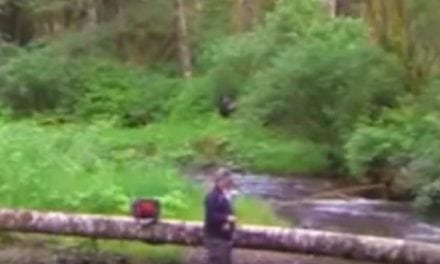 Video: Did This Fisherman Just Capture the Next Bigfoot Footage? 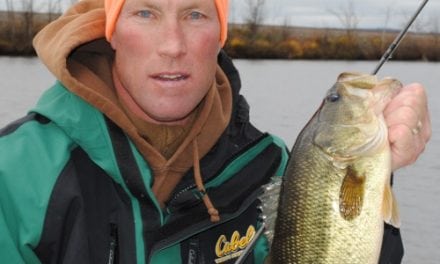 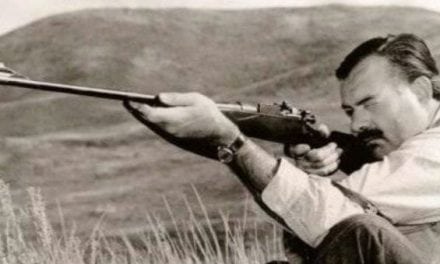 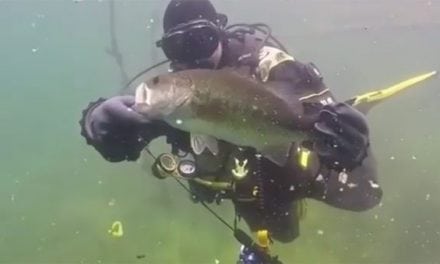