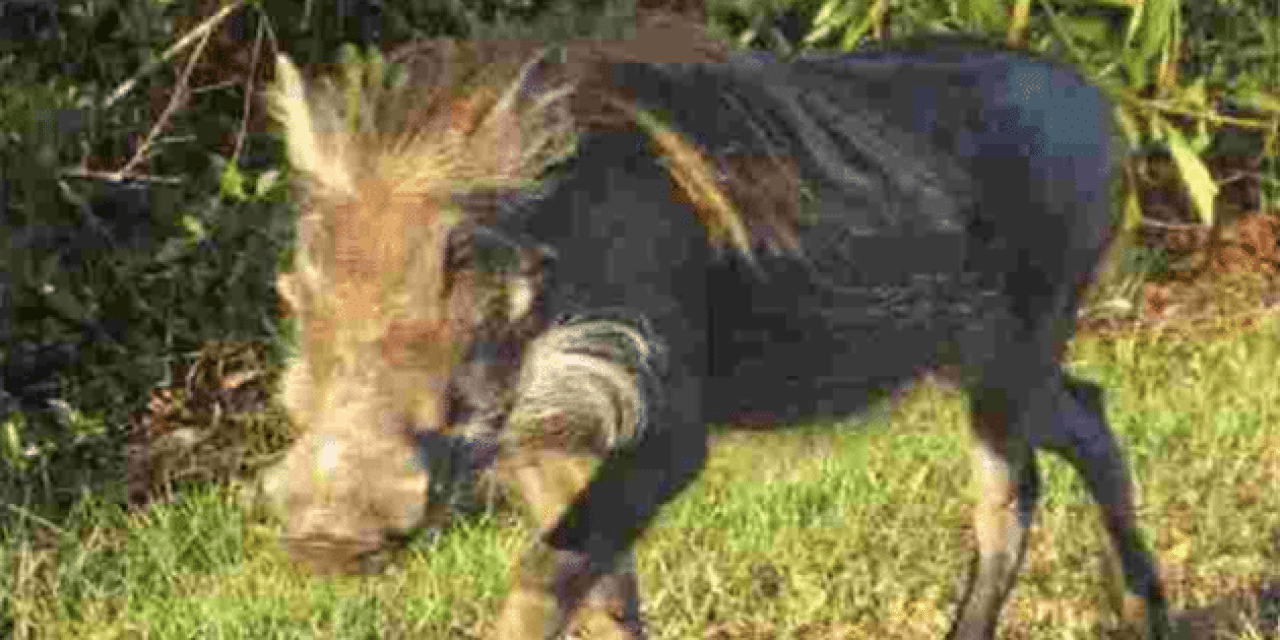 As we’ve heard time and again over the past couple years, Florida has an invasive species problem. From anacondas and pythons to giant snails and plants, Florida seems to have new species popping up every day. And now, you can pencil in the African warthog, too. This unexpected animal was captured just outside of Fort Pierce, on the Atlantic side of the state. Homeowners began calling in reports of the warthog for several days before authorities took them seriously and began setting up traps.

As the story goes, a few days later, authorities captured and euthanized the out-of-place Florida warthog to check for diseases. Wildlife officers reported that the animal was actually fairly friendly and receptive to humans when they offered it food. This information has led officials to believe the animal was a pet or escaped its pen.

Not surprisingly, reports of a lost warthogs haven’t surfaced before, during, or after this event hit the news. Let’s just hope this isn’t the start of another invasive species problem in Florida. On the bright side, though, at least they would be fun to hunt!

NEXT: 10 BEST REVOLVERS FOR CONCEALED CARRY 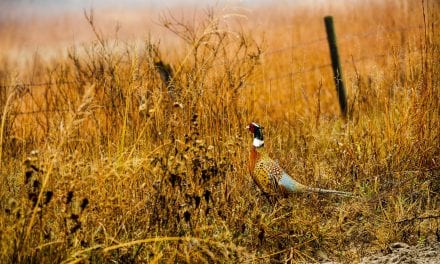 The Pheasant’s Schedule And How To Hunt It 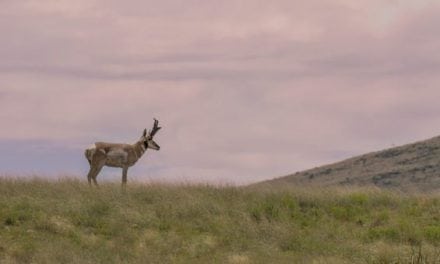 Your Basic Timeline Template for a Wyoming Pronghorn Hunt 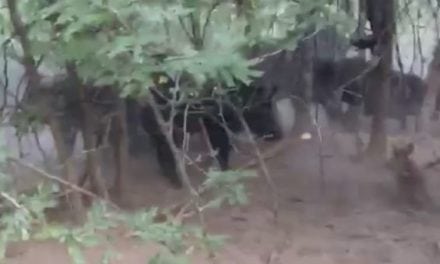 This Hog Hunter and His Dogs Got More Than They Bargained For! 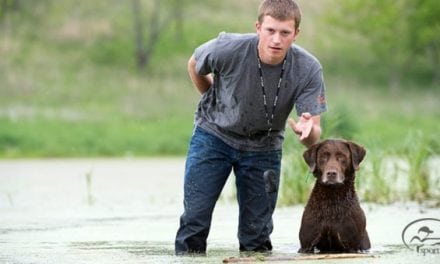