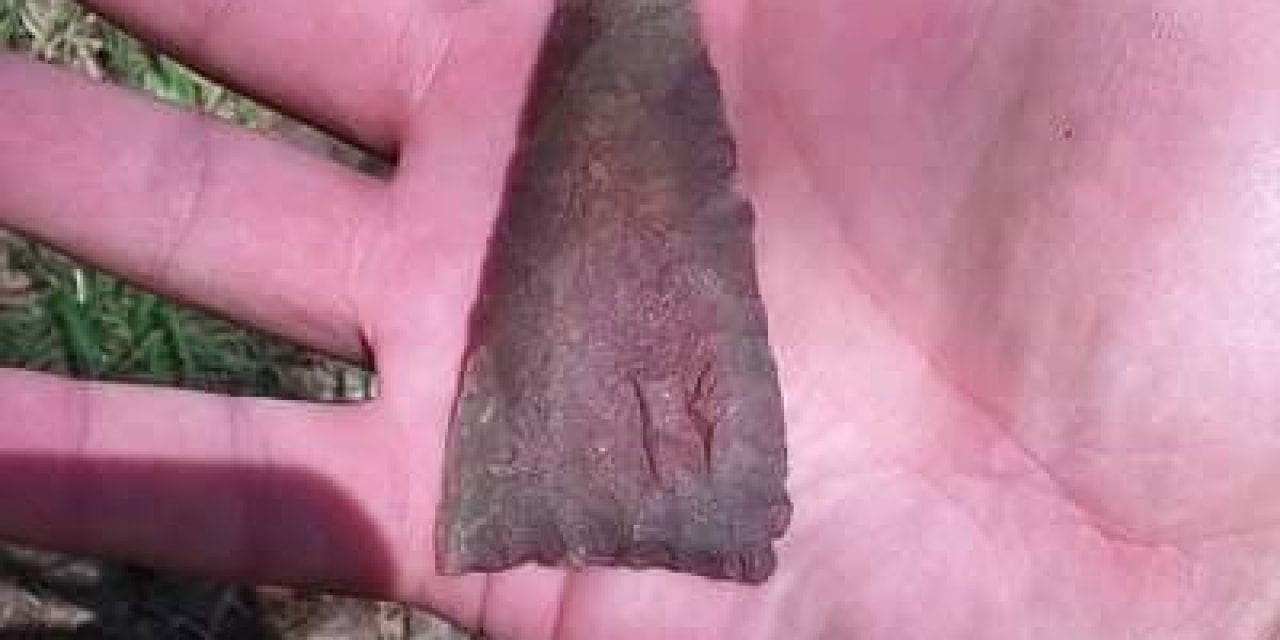 Let me share with you another one of my son’s adventures.  So far this spring, his adventures have been more notable than mine. . . .

I once sat down in a lawn chair on a lake shore, looked down between my feet, and there laid a perfect arrowhead!  All the arrowheads I have found have been found “accidentally”, usually while fishing.  Oh sure, I have intentionally looked for arrowheads, but, never found any doing that.  “Skunked”.

I proclaim no real knowledge of arrowheads nor arrowhead hunting.

But, all kinds of things swirl through my head when I find one.

My son found one this spring, a large one.  In fact I would call it a spear point, but again, I really know nothing about it: 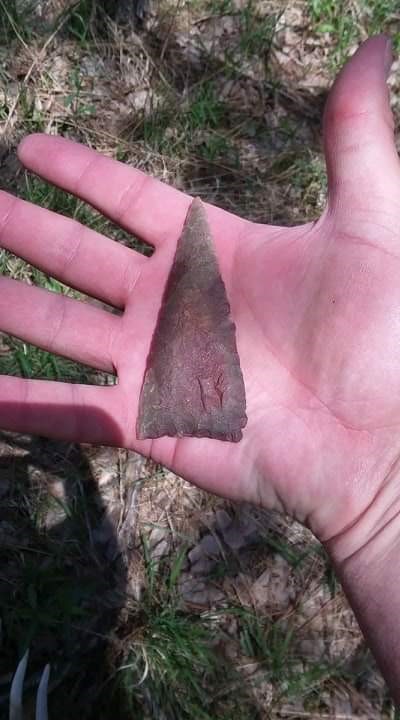 He found it “accidentally” too; was not really looking for them.  He crossed a creek, looked down on a gravel bar, and there it was.  He said he held it and examined it for ten minutes before he realized it was real!

I can relate, holding a point like that I cannot help but wonder who the person was who last held it?  How long ago?  Did he make it, or did he barter for it?  Where did it come from?  How much time was spent carefully and skillfully working the edges?

How did it get there?  Did he “take a shot” at game and miss, then could not find the arrow or spear?  Was it a successful “shot”, and the game ran off with it?  Did he retrieve the game?

Maybe he was traveling and it fell out of a pouch?  Or did some misfortune befall him?

Why was the point in that spot?  Has this place always been a good place to hunt?  What did it look like back then?  Would I recognize it?  Did the same creek flow through there?  Would we have hunted the same areas, looked for game in the same places?

Most of all, when I hold an arrowhead I feel a connection.  I feel that connection with the hunter that resides in all our DNA.  You cannot deny it, even if you think differently, you still enjoy the hunt, the pursuit, the capture.  Your eyes are in the front of your head, just like every other predator.

I like knowing that for ages men like myself have walked this land, hunted this very place.  I like knowing that I am fulfilling the same role, one that has existed since the beginning of time.  If we could, we might share a campfire, compare weapons and gear, share in the cooking and eating of game, swap tricks and tips, and of course, tell stories.

That spear point cannot talk, but I know it says one thing:  A hunter walked here.

And they still do! 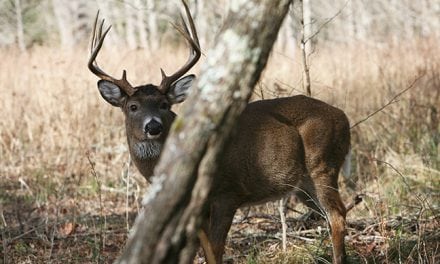 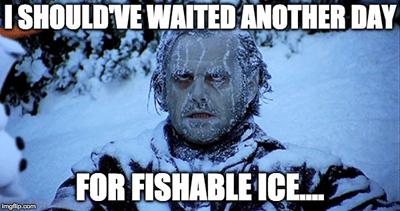 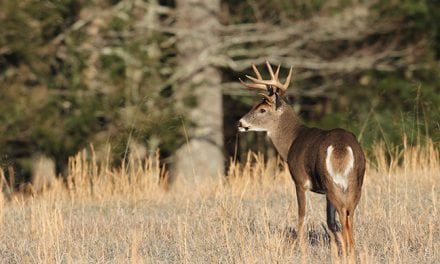 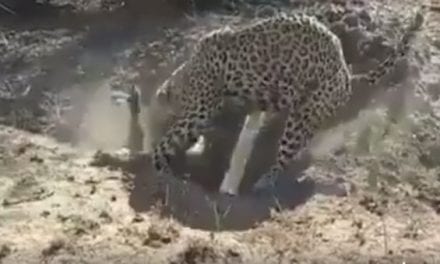 Watch as This Leopard Goes Noodling for a Warthog