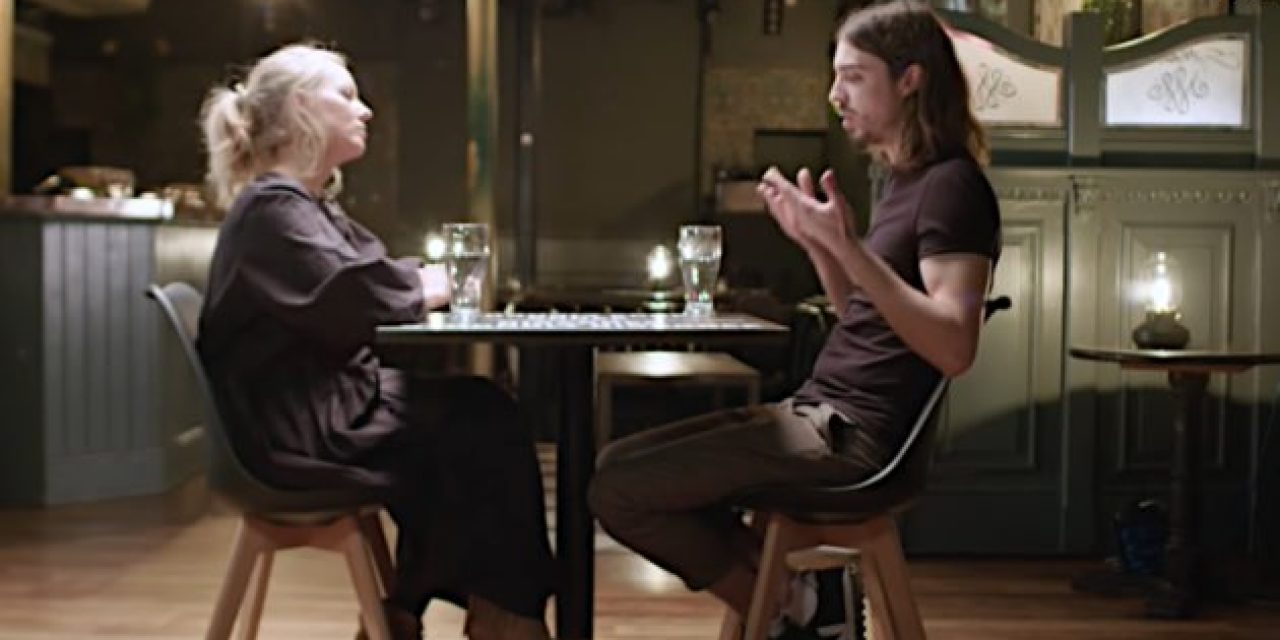 Can a hunter and a vegan have an intelligent conversation?

Most hunters seem to have singled out vegans and vegetarians as their sworn enemies. To the point that they are people they refuse to speak or associate with unless they must. We understand to a point, it is hard to talk to anyone who hates what you do to put food on the table for your family.

The folks at LAD Bible have a serious called “Agree to Disagree” in which people with differing viewpoints go head-to-head to debate hot button issues. In this episode, they got Rachel and Ed.

Ed is a vegan while Rachel is a hunter. They do not see eye-to-eye on everything, but it is interesting to watch how respectful the conversation goes.

This was an interesting conversation. We do wish Rachel had made some stronger arguments in favor of hunters. Namely the part about a humane slaughter. For one, most animals in the wild have a tough existence. Most do not just pass peacefully in their sleep when they die. They often suffer for a long time through disease or starvation and that is if they have not been captured by another predator that rips them apart while they are still alive.

Contrast that with a hunter’s rifle hitting the animal at 2,000 feet per second and killing the animal before the electrical signals that register pain can even hit the animal’s brain. She also makes a valid point about the loss of natural predators. This is something admittingly, that is the fault of humans, but now also requires a response from humans.

Ed is strong in his arguments. We must agree that there does need to be a larger conversation regarding sustainable food production for the world, because that is going to be a problem as human populations continue to increase.

We also wish Rachel had made a stronger argument for loving animals while still hunting them. Most hunters I know do love the animals they pursue. Ever see someone’s heart get broken when they find a deer dead from EHD? We do not see vegans out there mourning the loss of animals from disease.

Giving credit where it is due, they had a respectful conversation on the matter at least. It feels like there is far too much attacking and name calling between hunters and vegans. You do not have to like vegans, but there is too much hate in the world already. We would not be totally opposed to seeing more respectful debate between hunters and vegans like this in the future.

NEXT: WHY WORRYING ABOUT ANTI-HUNTERS IS A TOTAL WASTE OF TIME

The post A Hunter and a Vegan Agree to Disagree, and Their Conversation is Fascinating appeared first on Wide Open Spaces. 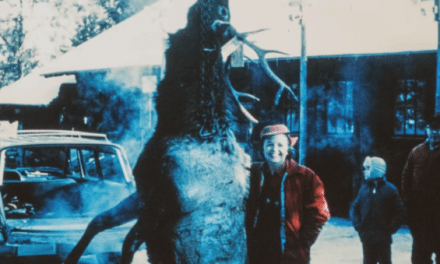 Celebrating 100 Years of the Rise of Elk in Michigan 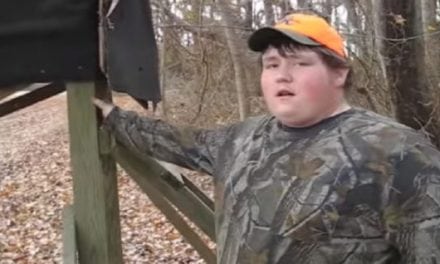 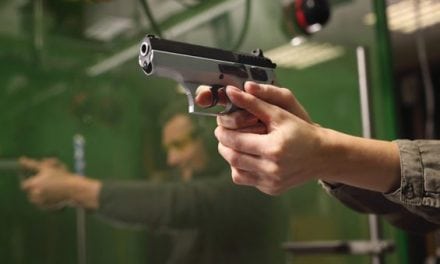 How the Views of Male and Female Gun Owners Compare 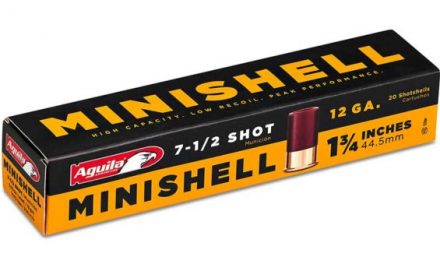 Aguila Minishells Are Too Versatile for You to Ignore