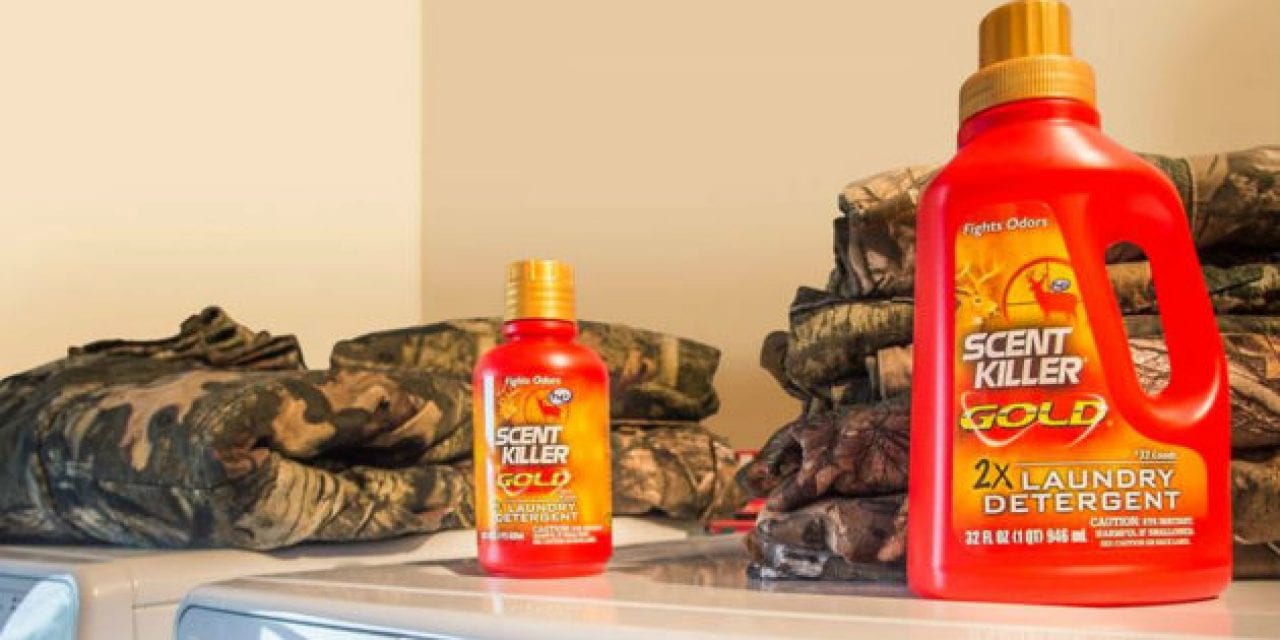 You may have never known these things were made from animal fat.

As hunters and fishermen, we always want to be respectful of the animals we harvest. One way to do that is by utilizing as much of the animal as possible.

Often one doesn’t realize the countless possible uses of animal tissues, fish bladders, animal bones, and other various animal parts until they start diving into it.

Today we’re going to specifically focus on the numerous uses of animal fat. Most of these animal products uses are for commercial products, but others may be things you can try yourself.

Some of these uses you may already know, but others may surprise you!

These products use tallow as a main ingredient. Tallow is a rendered animal fat that comes primarily from creatures like sheep, cows and horses. Why use this you ask?

These rendered fats, called tallow dimethyl ammonium chloride, are used to create a chemical compound that both helps rid your clothing of moisture and helps keep it soft to the touch. Come to think of it, we wonder if animals like deer can detect the smell of these animal byproducts in our hunting clothing?

In another showing of things anti-hunters and animal rights activists get upset about, there was a bit of an uproar in 2016 when the Band of England revealed the new plastic £5 notes contained a trace amount of tallow designed to help make the notes more durable.

Of course, animal rights activists were furious over the inclusion of animal ingredients in money. They soon started a petition to get the new notes changed to a “cruelty-free” option. But like most stunts by these groups, their efforts fell short and the bank announced there would be no changes to the money.

A similar effort was started by Hindus in New Zealand when the country’s reserve bank also started using beef fat in notes. Officials ultimately decided not to change things because it would be too costly to do so.

Homestead enthusiasts likely already know about this one. While animal tallow has historically always been used to make soap, many people don’t realize it still happens to this day.

These days, people wanting to try a simpler way of life, or who just want to DIY everything, sometimes make soap themselves from tallow.

There is no shortage of tutorials online for how to do this. Even if you don’t plan on doing it yourself, it’s not a bad idea to review the process if you’re a prepping or survival enthusiast. One never knows when these skills may come in handy in the future.

It takes a little time and energy, but there is a certain satisfaction from using products like this that you have made yourself.

Just like soap, animal tallow can be made into rather simple candles. Keep in mind for either soap or candles, you are going to need some rendered animal fat to do so.

In my own research, I’m finding people are saying it is possible to use rendered fat from game animals like deer or elk. But you’ll likely not get as much from a wild animal as you would a cow being raised for dairy products or food products.

Some of this will probably depend on where you live. A whitetail in the Midwest will likely produce much more fat than one in South Texas.

I guess that just means that if the SHTF, you’ll have to do more hunting than normal! There are plenty of animal fat rendering tutorials online that will show you a more complete ingredients list and how to get started in this process if you are eager to try it out.

We’re not exactly fans of plastic bags, if for no other reason than they take forever to decompose and clutter up our favorite natural areas when they are mindlessly tossed away.

But in any case, we were pretty surprised to discover animal fat is used in making them. You may be thinking these bags are mostly a petroleum product and you’d be right on that.

The manufacturers utilize a stearic acid found in animal fat in the process. This fatty acid is made into a polymer chemical known as a “slip agent.” These slip agents help keep the newly-made bags from sticking to the equipment during the manufacturing process.

It’s not really helpful to your average hunter or fisherman, but an interesting fact on something we never knew was made from animal products. Now if we could only reduce the number of these bags sullying my favorite fishing and hunting spots…

This one may not be surprising if you are cooking enthusiast. But strangely enough, recent studies are finding it may actually be healthier to use rendered animal fat cooking oils over vegetable oils that make use of vegetable fats. How weird is that?

For one, beef fat is healthier for you! But more than that, foods cooked or fried with animal fat cooking oil also seem to taste better than those cooked in vegetable oils. This is just another reason we won’t be adding vegan options to our cooking ingredients list anytime soon.

Remember that stearic acid we mentioned when talking about the plastic bags? The kind used to make slip agents? Well, that same fatty acid is also used for fireworks.

More specifically, it’s used to prevent oxidation, which allows fireworks to be stored longer. I guess that’s how I’ve been able to keep using firecrackers from the same box every 4th of July for the past 10 years.

This one can be a bit of toss-up. Not every brand of toothpaste makes use of animal fats. But one thing is for sure, toothpastes make use of glycerides and these can be either animal or vegetable fat.

Which one does your toothpaste use? It’s hard to say because most manufacturers simply list “glycerin” as one of their ingredients on the back of the tube.

NEXT: VIDEO: SURVIVAL LILLY SHOWS HOW TO MAKE A SIMPLE FISH TRAP 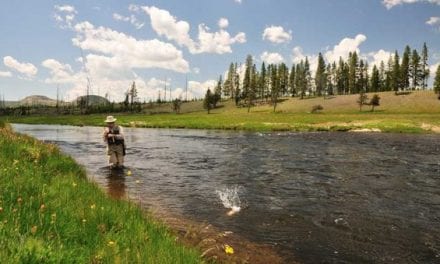 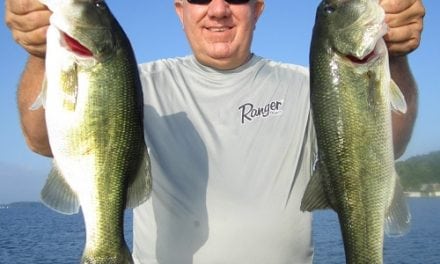 Your Best Gas Auger Back Up – A HT Hand Auger