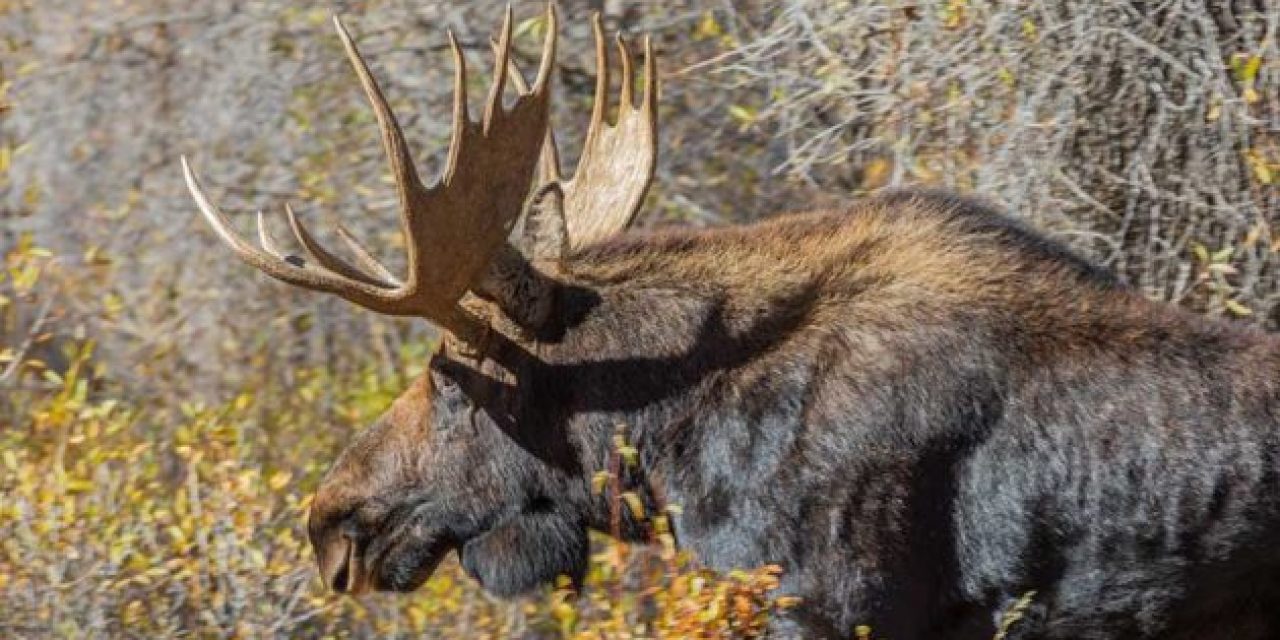 Jim Hall had been applying for a coveted Washington state moose tag for 30 years. When he was finally lucky enough to draw a tag, Hall made it pay off by bagging an SCI world record Shiras moose.

But it took him nearly two months of hunting, when Hall finally scored on the last two days of the season. Before tagging the bull Hall, from Buckley, wasn’t feeling too optimistic and was beginning to second guess himself.

“Things were pretty bleak,” he told The Spokesman-Review. Since passing up some opportunities early in the season he indicated that he “was regretting it a little bit. But I was more thinking that I should have pushed harder before the season started to scout more.”

But on the second to last day, Hall and his hunting partner Jason Parlari were driving a road in dense fog, hoping to spot a moose.

“It was really foggy,” Hall said. “We were thinking this is done because you couldn’t see any more than 150 yards.”

Suddenly a large Shiras bull appeared and Parlari stopped. Hall quickly and quietly got out, walked to the side of the road and fired. After two months of hard hunting this seemed easy, but Hall was intent on making a clean shot. So much so, in fact, that he admits to not paying much attention to the moose’s massive headgear.

“I’m not paying attention to its horns,” Hall said. “I’m trying to get it down as quickly and ethically as possible.”

“So walking up to … I’m just in awe,” he added. “I’m texting pictures to people and all my friends are freaking out.”

On a friend’s recommendation, Hall contacted the Safari Club International to have the bull measured. The bull’s antlers scored 242-inches of aggregate tine length, with an overall score of 504 7/8-inches. On April 4, Hall was informed that his Shiras moose was the new world record holder.

Interestingly, Hall’s bull, when scored by the Boone and Crockett Club, placed around number 60 on the Club’s biggest moose listing.

“The reason why I scored so well with the Safari Club is because they measure the points and Boone and Crockett just counts them,” Hall said.

The big bull was an old animal, whose teeth, Hall admits, were “ground down pretty good.” Hall also estimated weight of the moose to be somewhere between 650 and 700 pounds.

Hall shared the meat with friends and family, opining that its quality was “somewhere between a Michelin and a Firestone in texture. It was really tough meat. But it didn’t have bad taste.”

It’s worth noting that the picture at the top of this post does not depict the bull Hall hunted. After receiving the usual and expected foolish comments from the anti-hunting crowd, Hall deleted all of the Facebook photographs he had posted of his Shiras moose.

NEXT: BEYOND THE ROAR: A MOOSE HUNTING WILDERNESS ADVENTURE 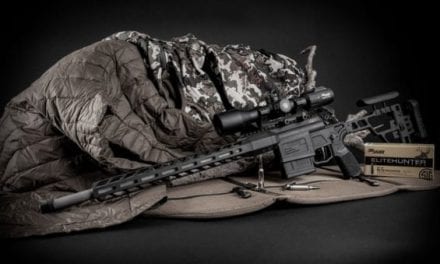 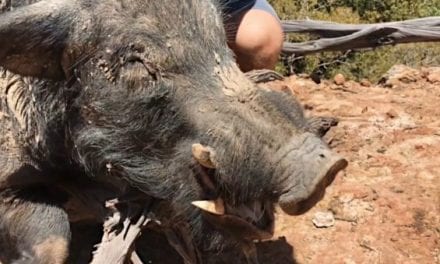 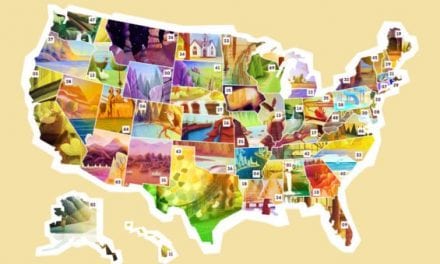 This Map Shows the 50 Most Underrated State Parks in the U.S. 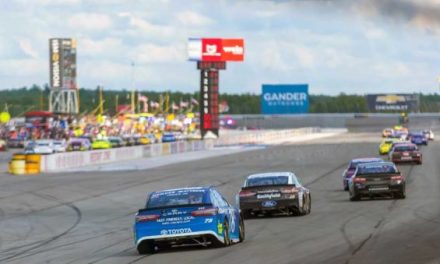