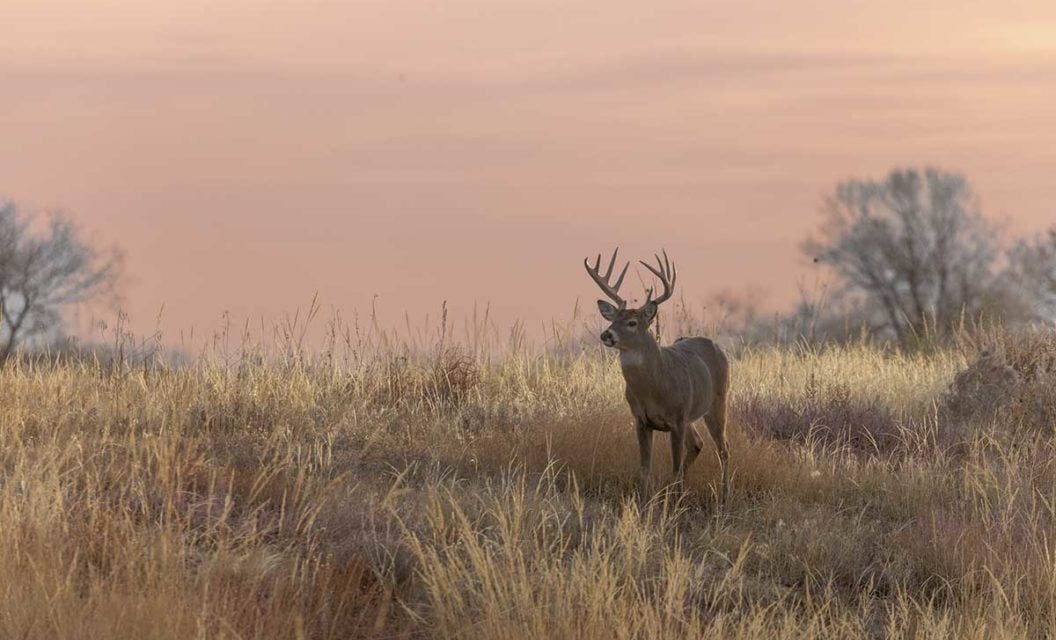 
Calling deer is one of the most exciting parts about hunting whitetails. Not only is it fun to connect more with the game animals as you play a part in their communication, but it is often crucial to the success of your hunt during most parts of the pre-rut, rut, and post-rut. While calling whitetails can lead to serious success and provide a whole different aspect to your hunting strategy, it’s a fragile process. One mistake when calling, and it could send that target buck you’re after running for the hills and out of your life forever. Over the years hunting whitetails in the Midwest, I have had some great success calling whitetails, but also some brutal failures. While the failures were tough to swallow at first, the rough experiences helped me learn what mistakes to avoid when calling deer during the rut.

1. Calling at the Wrong Time 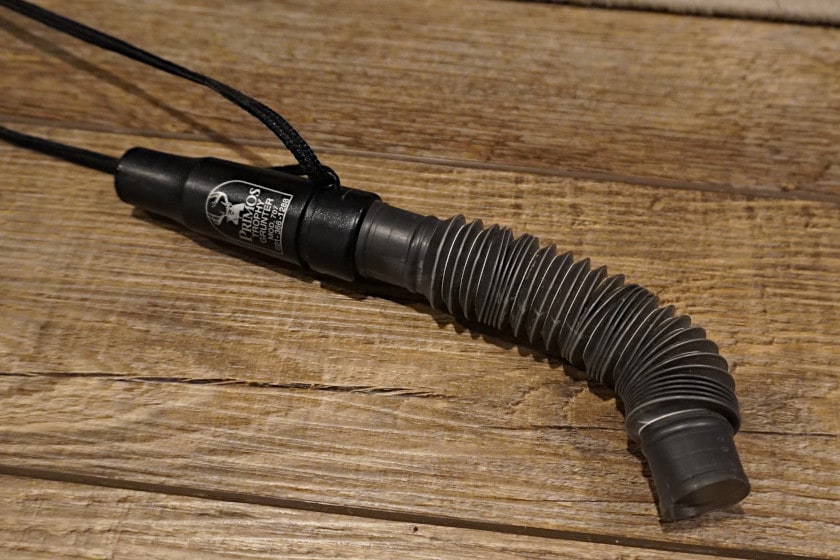 One of the biggest mistakes to avoid when calling whitetails is simply doing it at the wrong time. So often hunters become too eager to break out the grunt calls and rattling antlers, and start creating a symphony of aggressive sounds, just a couple of weeks into October. While this might peak the curiosity of some of the younger bucks, a mature whitetail will know that something isn’t right, and likely will spook because of the timing. Plan your calling according to buck behavior in the area.

As soon as bucks lose their velvet, they’ll begin to engage in some light sparring, or “tickling of the antlers” as it is often referred to. You can have some success with this in the early parts of October by softly rattling antlers together, hoping to attract a curious passing buck. This technique can reap rewards but the risk is high, and it should be done with extreme caution. You’d be better off waiting until you see or hear more aggressive antler sparring, and then upping your calling frequency and intensity. 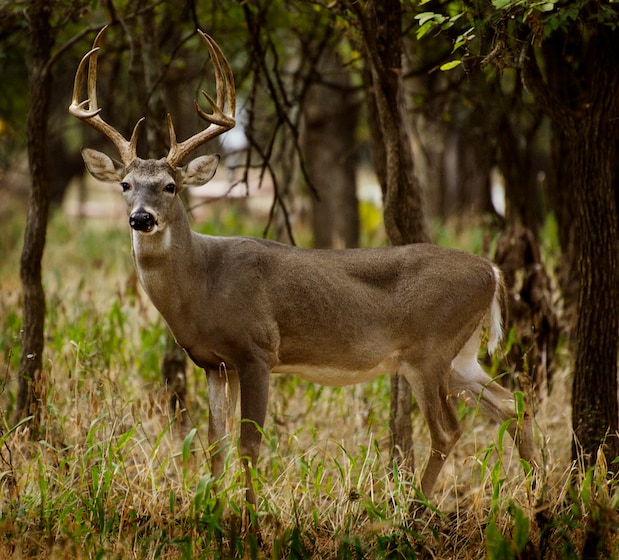 Overcalling is another one of those mistakes that I feel like every hunter has to learn early on. You can take this lesson across other hunts such as ducks, turkeys, and even elk. Overcalling is a quick way to alert every deer in your area to not come to that area.

The fact of the matter is, bucks aren’t just grunting 24 hours a day, and sparring every chance they get. Make sure to have the appropriate spacing between your calls, even when blind calling. If the action is slow, I might only use my rattling antlers every 45 minutes to every hour. For quick contact grunts, I might use my call every 30 minutes or so. This is just a simple baseline to go off of, and can vary depending on where you are hunting and what they activity is like. 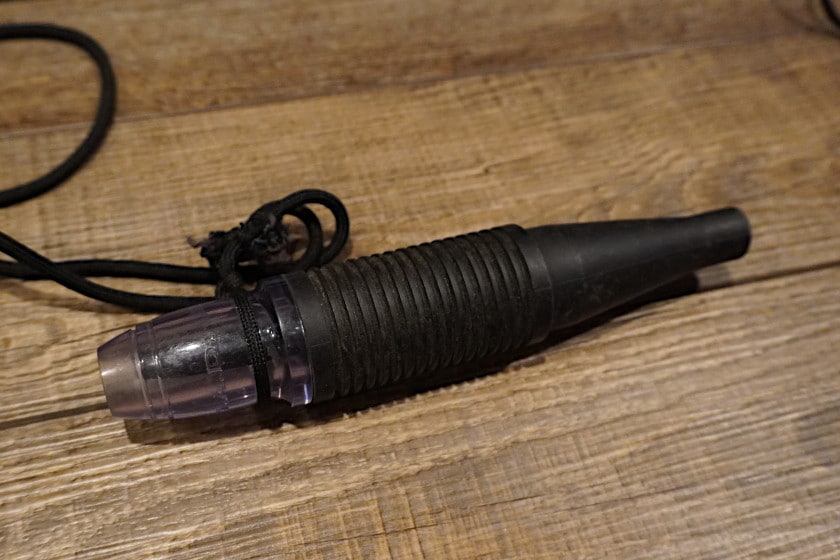 This could fall under “overcalling,” but I feel like it deserves its own emphasis. The amount of times I have blown a hunt by calling to already interested deer is alarming. You can pick up on several things by simply watching a buck’s body language. For instance, maybe he’s looking the opposite way but he has flipped his ears towards your call. This will tell you that he’s noticed the calling, but might not be fully committed yet. Pay attention to these signs and react accordingly. If you have just hit a tending grunt call or a rattle, and a buck comes walking in with his chest out and puffed up hairs, you know that he is ready for a fight and searching for the action. This is the time to put down your call and grab your bow or rifle.

4. Forgetting to Focus On Wind 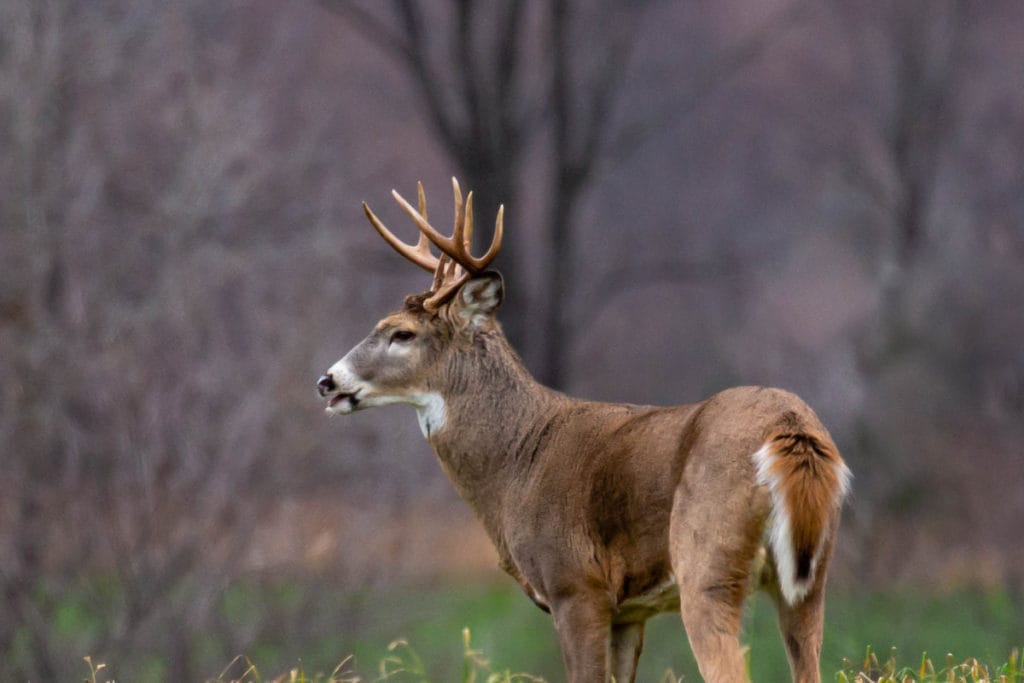 We all know that a whitetail’s greatest strength is their sense of smell, and that sense relies almost entirely on the wind to give it intel. This can either help or hurt you when calling to whitetails. Generally speaking, when a mature buck hears a grunt call or rattling antlers, he is going to want to investigate by coming in from the downwind side. It’s key that your set up will allow you to shoot him before he is able to get downwind, or you block his downwind access altogether. 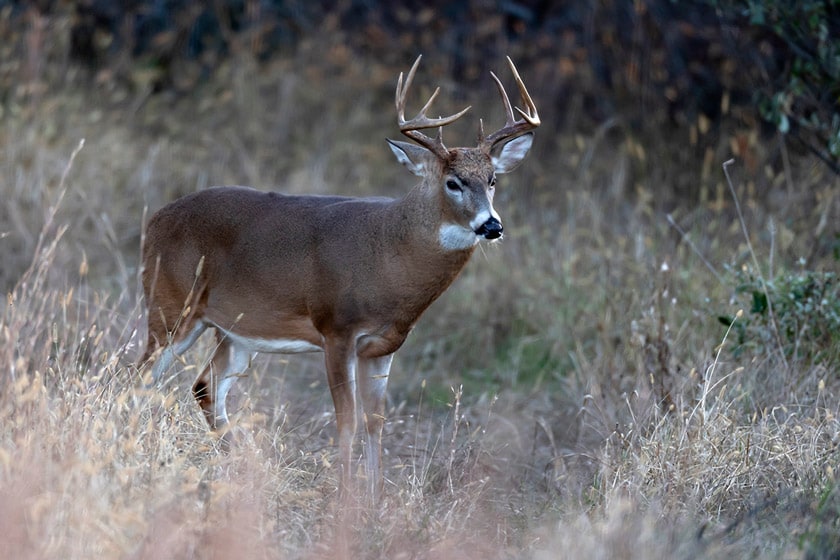 Simply rattling antlers and throwing out grunt calls isn’t enough. Like everything in regards to hunting, you need to have an effective strategy to fool a mature deer. If your calling doesn’t imitate a real life deer encounter, the buck will never fall for it. When I first started hunting as a kid, I used to go into the woods just to observe how the deer behaved during the rut. Sure, I brought my bow with me just in case a shooter showed up, but my main intent was to understand the natural process of bucks chasing does, and how each buck communicates with the other.

This helped me gain an understanding of what real calling sounds like, and what fake calling sounds like. This typically doesn’t entail just 30 seconds of heavy banging rattling antlers, and then immediately stopping. There are pauses in spars, rustling of leaves, fast rattles followed by quick lock-ups, and slow tickles of antlers. This also includes quick grunts, dominant tending grunts when a buck is with a hot doe, and snort-wheezes when a buck is warning another competitive buck in the area.

The goal is to paint a picture of an actual fighting scene between whitetails, so real that a cruising buck will have no choice but to check out what is going on. If it doesn’t completely sell a buck, there is no chance he comes within shooting range.

Maybe I should have pointed it out sooner, but all of these mistakes mentioned when calling deer during the rut are mistakes that I myself have made. Hopefully they aren’t mistakes that I will make in the future, but it’s easy to forget some of these fundamentals when the pressure of a hunt sinks in. Whitetail hunting is a constant learning experience, and some of those mistakes you have to make multiple times before they really get drilled into your head.

There are of course other mistakes to avoid, ones that we as hunters learn every year in this seemingly unpredictable chase of mature bucks. Part of the fun is adapting to these ever changing patterns of whitetail behavior, and gaining even more respect for this animal. I encourage every hunter to put a heavy emphasis on calling during the rut, but avoiding these mistakes and blunders will tilt the odds in your favor. 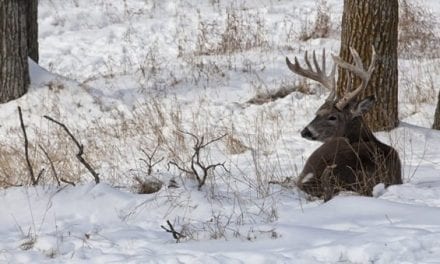 4 Reasons to Hunt Mornings in December and January 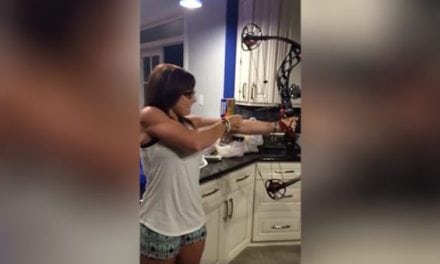 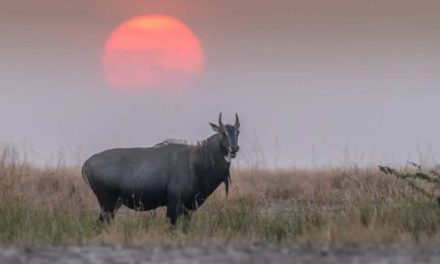 Nilgai Hunting: How and Where to Hunt the Blue Bull 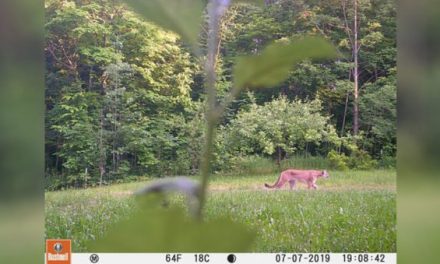