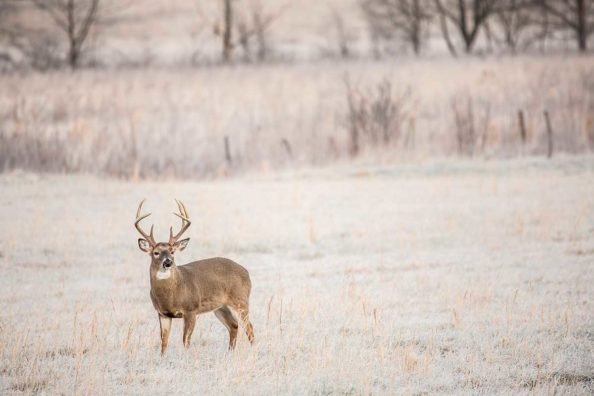 Here’s where to head for the best weather conditions for deer movement.

While deer hunters might prefer sitting 20 feet up in a treestand when it’s sunny and 75, beautiful, warm weather isn’t what’s going to get whitetails on their feet during daylight. This is especially true with mature bucks during early season archery.

Big bucks become almost nocturnal in the early fall before the rut, and conditions have to be just right for them to leave bedding areas for food plots before legal shooting light is gone. Temperature, precipitation, wind speed/direction, and barometric pressure can all affect how and when deer move.

But according to deer hunting expert Mark Drury, it’s weather changes rather than one particular set of conditions that prompt deer activity. A cold front moving in when temperatures drop and the wind does a 180 can lead to some great bowhunting, and that first south wind after a week of snowfall can be some of the best deer hunting in the late season.

As long as conditions stay within a somewhat normal range for that time of year, these weather changes can be the greatest predictor of whitetail deer sightings, even more than moon phase.

Known for significant snowfall, overcast skies, and generally cold weather, Minnesota was recently named one of the most extreme-weather states in America. Minnesota’s all-time temperature low is -60 degrees, and a chilly front anytime of year is possible. 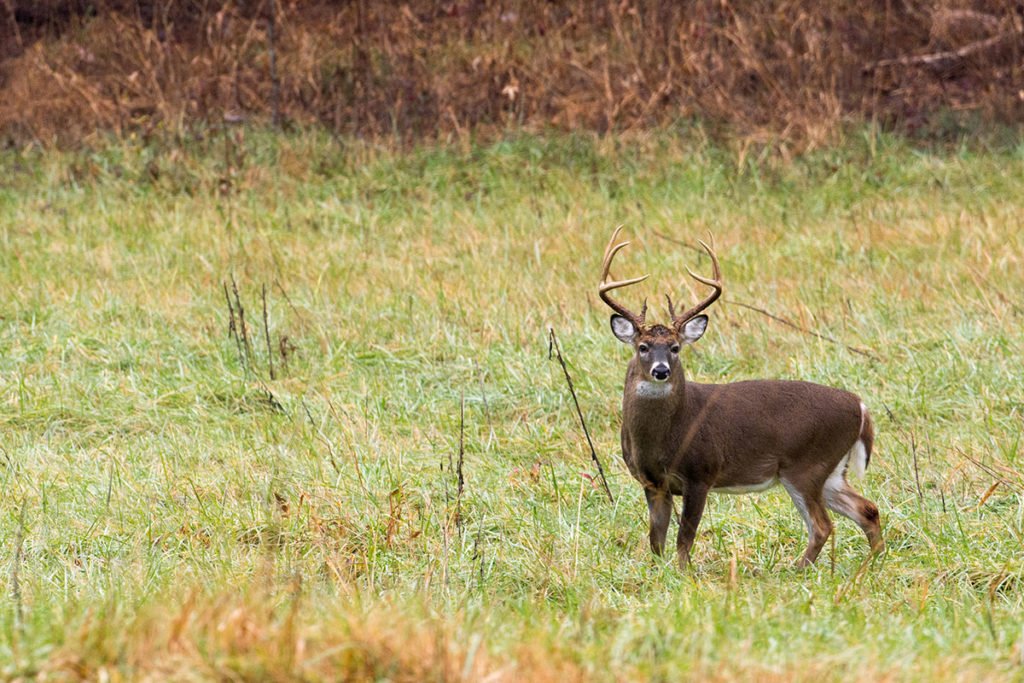 As a Keystone State resident, I know Pennsylvania can go from hot weather and heavy rain to freezing cold and clear blue skies overnight. While we might consider much of this unpredictability and change a nuisance, it can be a blessing come deer hunting season. Several cities in the state are ranked as some of the most up-and-down in the country. 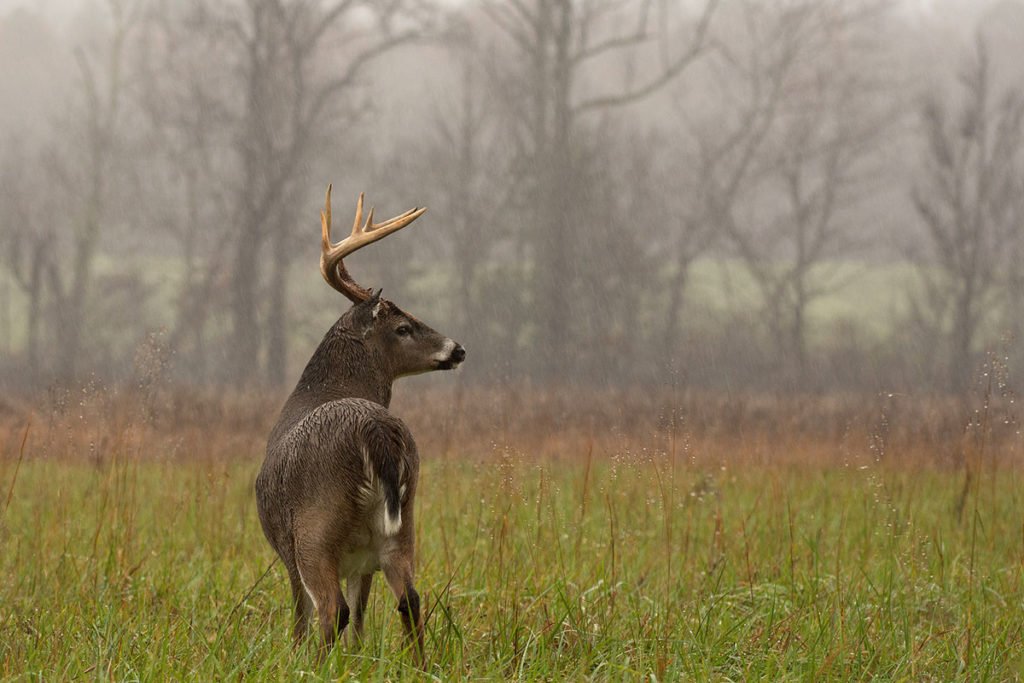 If you don’t like the weather in Great Falls today, just wait until tomorrow. The city and most of Montana are some of the most fickle places in the country when it comes to temps and overall weather conditions. You can expect just about anything when hunting in Montana, and that adds up to meaningful hunting opportunities. 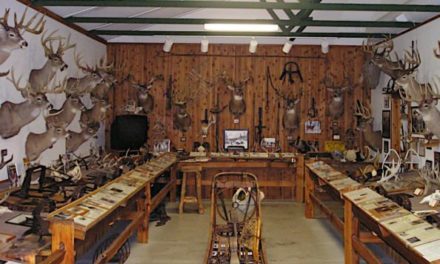 10 Hunting Museums You Need to Add to Your Bucket List 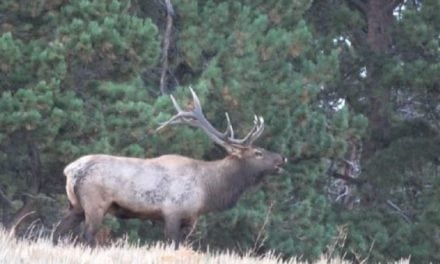 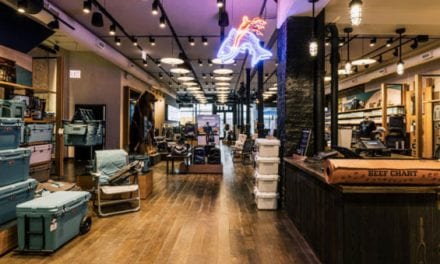 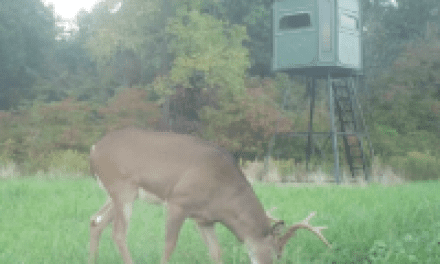 What is a Management Buck?