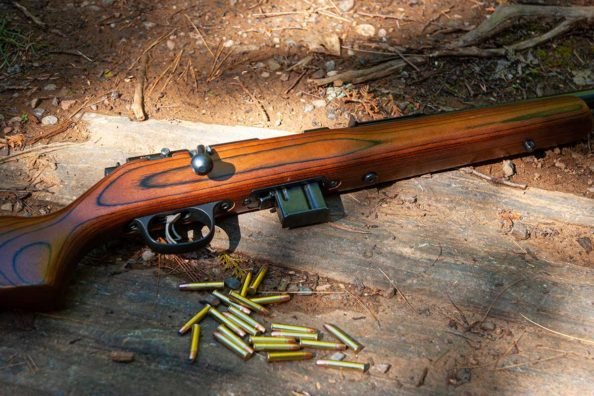 The .22 magnum cartridge has been a mainstay for recreational shooters and hunters alike. Let’s take a closer look at this venerable caliber.

Since its inception in 1959, the .22 WMR, or .22 magnum, has been a popular load. Shooters across the country bought it by the box, by the brick, and by the tub for weekend plinking and for varmint control.

We love our .22 short and .22 long rounds, but the .22 magnum in any variety is one of the more capable ammunition loads out there. When the folks at Winchester introduced the .22 WMR (Winchester Magnum Rimfire), they may not have predicted its storied success. Plenty of plinking enthusiasts and small game hunters can attest to that.

Since then, Smith & Wesson, Ruger, and Savage have come out with revolvers chambered in it, along with Colt and Taurus. There are lots of uses, some protection based, some hunting based, and some recreational shooting based.

The Humble Beginnings of the .22 Mag

The .22 Mag has a larger casing than the .22 LR in both diameter and length. This casing needed to be thicker, allowing for higher chamber pressures due to the more powerful load.

Early cartridges were loaded with 40-grain hollow points with thin jackets and solid metal bullets. Then the adjustments came. When loaded with a 40-grain full metal jacket, soft-point or jacketed hollow-point projectile, speeds around 2,000 feet per second are standard.

This smaller round wasn’t meant to knock down big game like its centerfire forefathers, but it still had a good amount of usage early on and it hasn’t stopped yet.

Soon after this great new cartridge rolled out, Ruger, Savage and Smith & Wesson came out with new firearms for this new caliber. As stated, these included revolvers, but also bolt-action, pump, single-shot, and lever-action rifles, which we all found out were great for varmint control.

Anything up to around 20 pounds was now fair game for this venerable load, including woodchucks, raccoons, and even coyotes.

With expanding hollow point ammo, such as the CCI Stinger or the CCI Velocitor, you can really count on stopping the larger animals in their tracks, especially on a head shot. The trouble is, if you are hunting for meat, you can ruin it in a hurry with a hollow point cartridge.

It has to be said that not all small game can be taken with the .22 Mag or other similar ammunition, since the game laws are specific to certain species. Make sure you’re within the rules before hunting anything with the .22 Mag.

The .22 Mag is a high velocity rimfire cartridge that comes in several bullet weights for the discerning user. Beyond use in the single shot rifles that we all grew up with, this cartridge can be used in most semi automatic firearms and bolt action firearms that are available in the rimfire category.

The muzzle velocity of rimfire ammo has now gotten to the point that we’ve gone well beyond normal plinking and hunting to become an integral part of of our arsenal. The difference between the different versions can be nuanced, so it mostly comes down to what each individual shooter wants out of their gun.

For those looking to hunt, there are plenty of different brands of ammo available in .22 magnum. For those looking to carry a sidearm, this caliber may fit your needs and preferences. But the bottom line is that the .22 WMR has long since shown that it can hold its own weight in the shooting market.

NEXT: FISHING KNIFE: OUR PICKS FOR THE KNIVES YOU’LL WANT IN YOUR TACKLE BOX 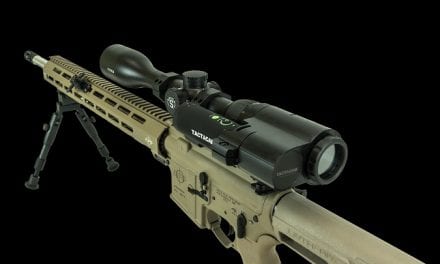 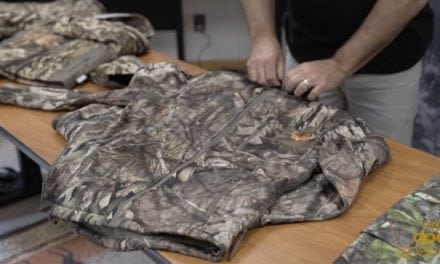 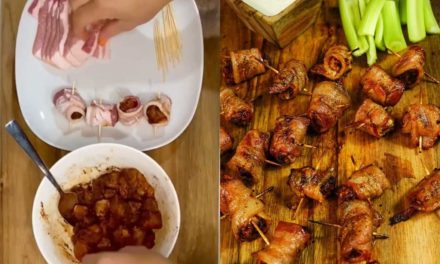 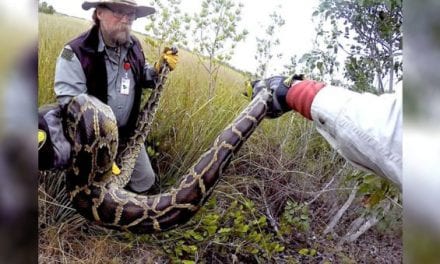 Veterans Are Working Together to Remove Pythons From the Everglades