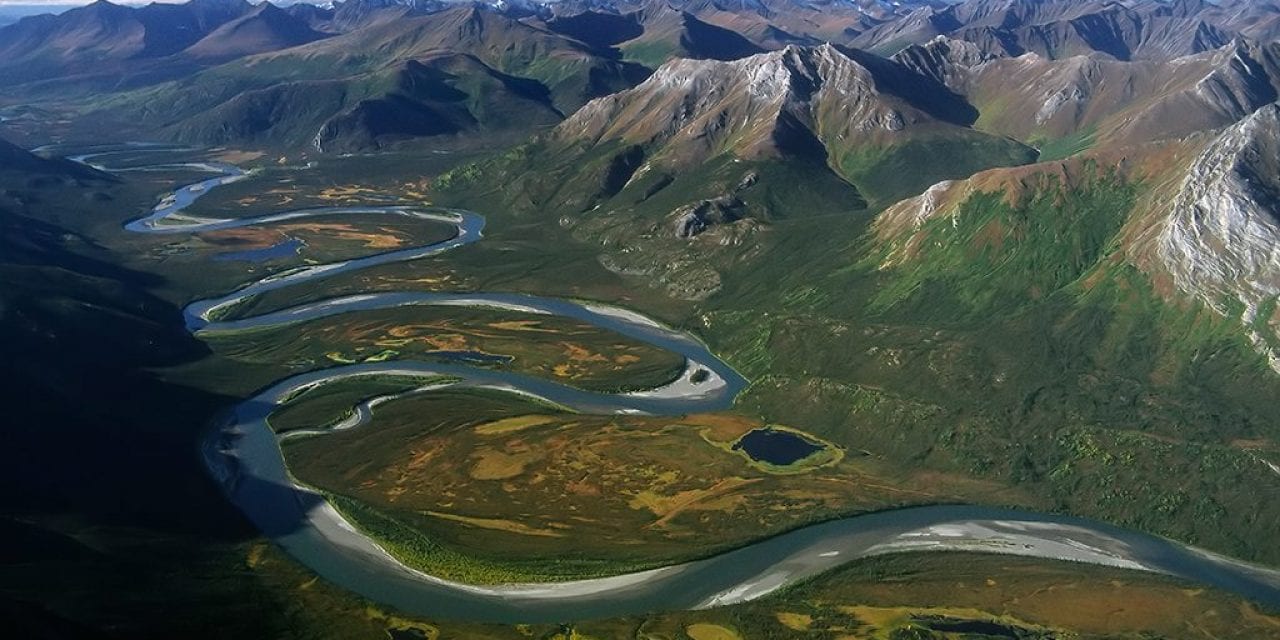 While Grand Canyon, Yellowstone and Great Smoky Mountains are among the most visited and widely recognized, the National Park Service currently manages 419 areas, including 62 that are formally designated as national parks. Though some are more famous than others, all of them protect something special. Photographer QT Luong captured them in his award-winning book, Treasured Lands: A Photographic Odyssey Through America’s National Parks. Here we feature a selection of 10 unique national parks, each with a characteristic that makes it noteworthy, as Luong transports us on a virtual tour through his photographs and stories of his experiences in the field.

Gates of the Arctic National Park and Preserve 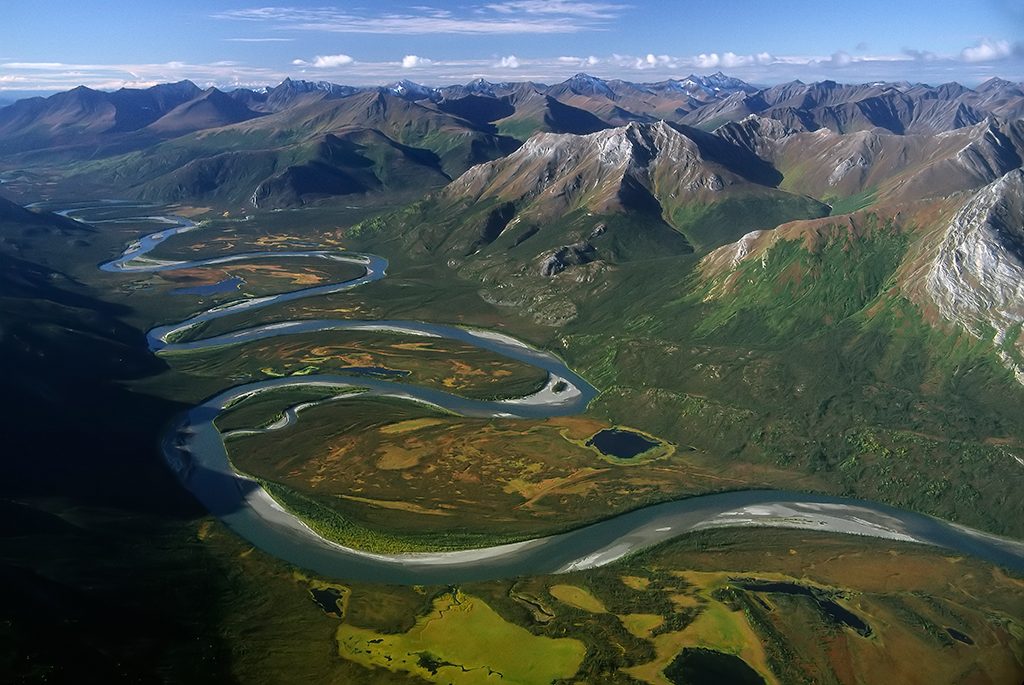 My friend and I took off from Bettles, Alaska, during a short weather break. Despite the double rainbows and the beautiful views over meandering rivers in vast mountain valleys, the flight was so bumpy that we were glad to reach our destination, a narrow circular band of water. The pilot helped us unload our backpacks, and after instructing us to come back to the same point one week later for pickup, he was quickly on his way. A few minutes later, the noise of the engine disappeared, leaving the place in absolute silence.

The Brooks Range is so vast that each of its mountains has a different character. The Arrigetch Peaks area, a place of gothic black granite spires and pinnacles reaching haphazardly into the clouds, is considered by many to be the most spectacular part. In eight days, we backpacked to a base camp near them.

Located north of Arctic Circle, Gates of the Arctic National Park and Preserve is the ultimate wilderness park in the country. Absent any facilities such as trails, signs or campsites, it is often possible to feel that you are the first human ever to set foot in the park. Unless you are a guest at one of the private lodges or hire an outfitter to guide you, you must be self-sufficient. No roads lead into the park. You could trek from the Dalton Highway, but it is a long way to the more scenic areas. Most visitors charter a bush plane to fly into the park, choosing either a floatplane for landing on lakes or a plane equipped with oversized tires for landing on gravel bars. The main gateway is Bettles, which can be reached in summer only by air, usually via Fairbanks, the closest major city 200 miles south.

It is said that in Alaska, there are four seasons: June, July, August and winter. The term “arctic” evokes the idea of a white wasteland roamed by polar bears; however, the ground is generally free of snow from June to the beginning of September. Wildflowers, sunshine and mosquitoes are at their peak at the beginning of July. Beautiful fall colors that blanket the entire tundra, rainier skies and fewer mosquitoes characterize the August weather. 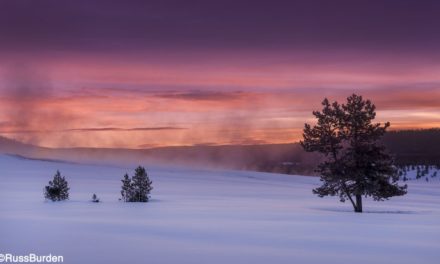 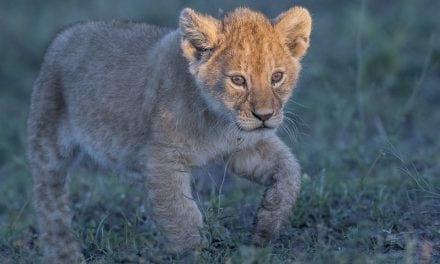 The Edge Of Light 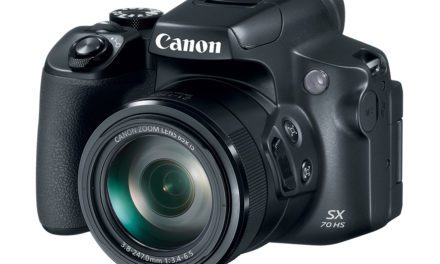 Superzoom Cameras For The Trail 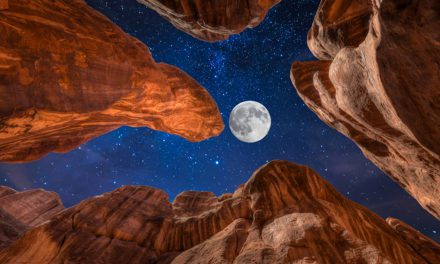