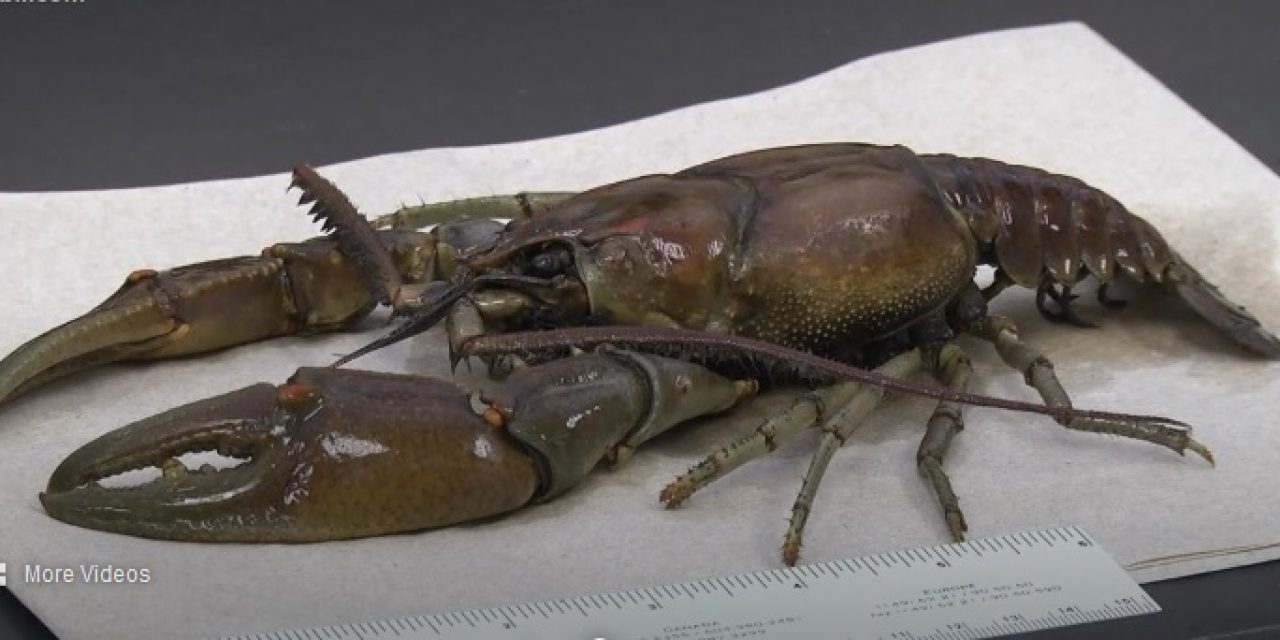 
10 News Kentucky ( ) reported A utility worker in Bowling Green recently made a startling and massive discovery at a water intake plant. A crayfish, that several experts say is the biggest they’ve ever seen. The crayfish is 10 inches long. It was found dead inside the filtration system at the BGMU Chestnut Street intake plant, where water is taken out of the Barren River.

The utility worker brought the crayfish to Western Kentucky University.

Dr. Steve Huskey, a professor of biology, is now preserving the creature.

Huskey got in touch with the Illinois Natural History Survey, which has a collection of over 90,000 crustaceans. Huskey says the crayfish found in Bowling Green is six millimeters longer than any crayfish in the collection.

“When I first laid my eyes on this thing, my jaw dropped,” said Huskey. “I thought he brought in a lobster from Florida and tried to pawn it off as a crawdad. It’s absolutely enormous.”

The crayfish will remain at Western Kentucky University until the end of the semester. It will then be sent to the Natural History Survey in Illinois for scientists to research. 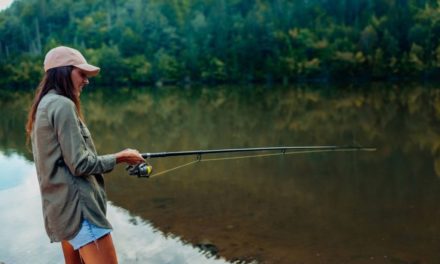 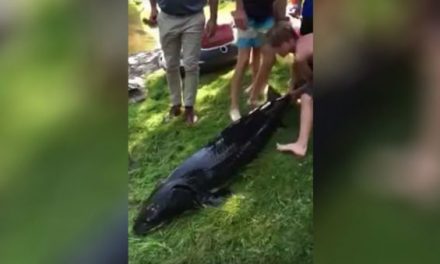 Minnesota Youngsters Wrangle 6-Foot Sturgeon From Tiny Creek, But is It the Famous Legendary Lou? 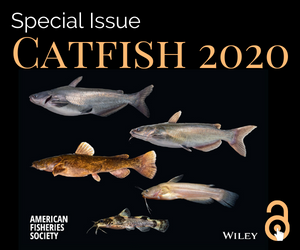 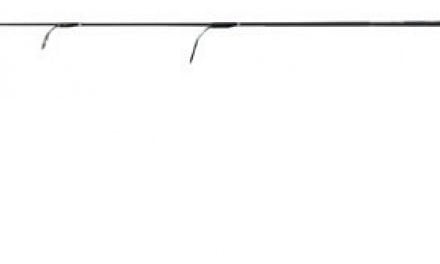