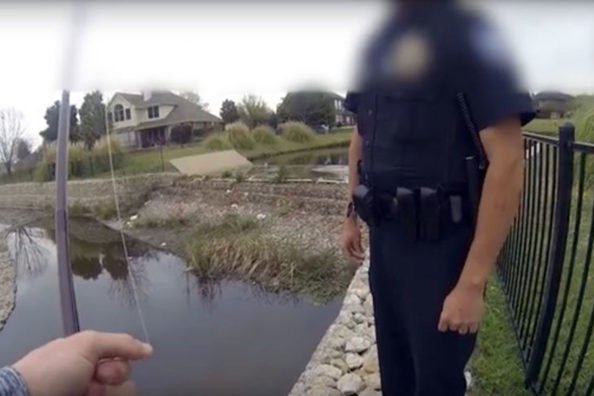 Woman Calls the Cops On an Angler for Trespassing, But He’s Actually Well Within His Rights

When this lady called the cops on a guy just trying to fish, she probably didn’t expect this from the responding officer. As this fisherman says in his video, he’s had a few unpleasant encounters with this woman before. Like clockwork, he turns on his GoPro and she starts yelling about him trespassing. She’s so angry […]

The post Woman Calls the Cops On an Angler for Trespassing, But He's Actually Well Within His Rights appeared first on Wide Open Spaces. 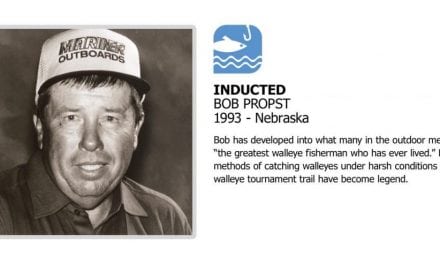 We Lost a Legend 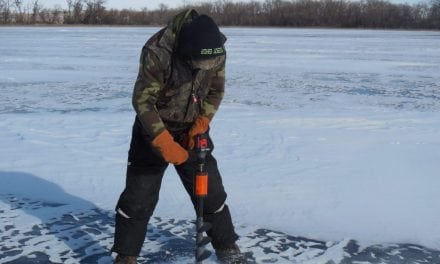 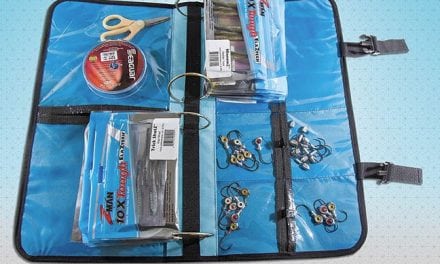 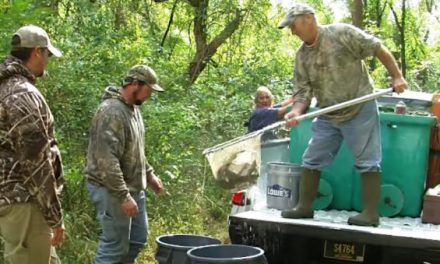