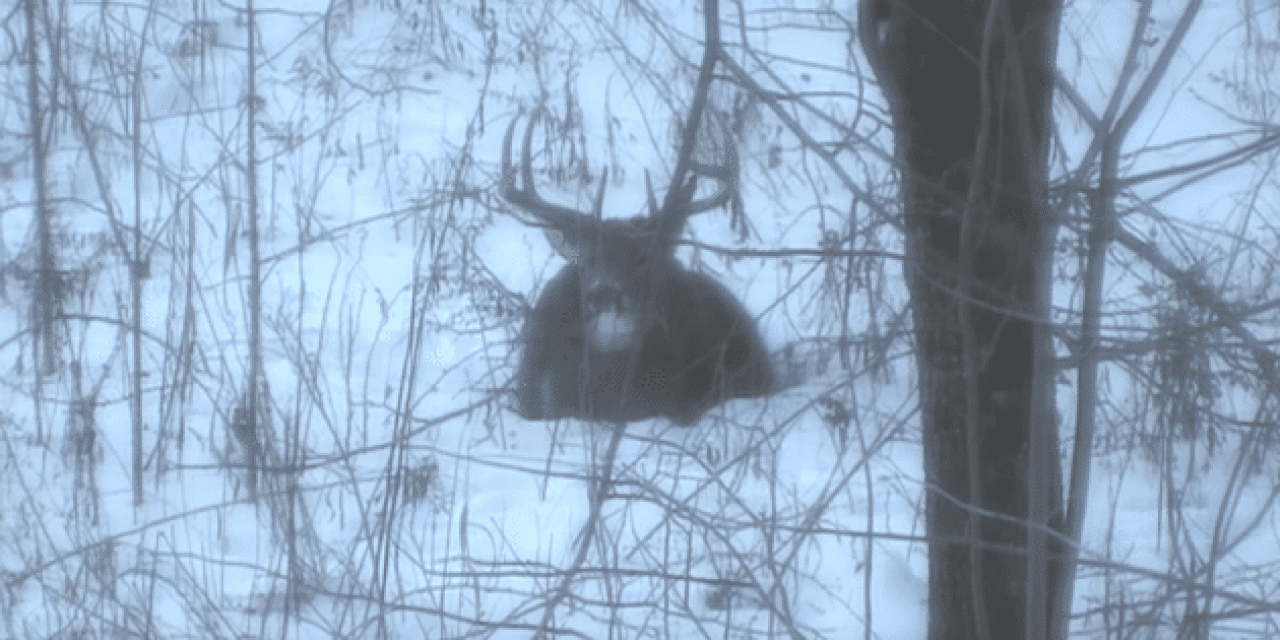 Have you ever seen this happen before?

Hunters often catch some pretty amazing and crazy stuff while filming their hunts. However, something like a buck’s antlers falling off from an arrow’s impact would be unbelievable if not caught on film.

On the last day of Minnesota’s deer season, a couple guys spot a nice-sized buck resting off the back of their property. They stepped outside with a bow and a camera ready to go. After letting the arrow fly, the buck’s antlers go flying from his head.

See this unbelievable moment in the video below.

I’ve seen more than my fair share of crazy videos of things happening to hunters while in the field, but a buck’s antlers falling off after being shot is a first.

That had to be a huge disappointment to the hunter who shot him as that buck would have made a very nice mount, especially after putting an arrow dead in the kill zone from nearly 45 yards away.

Maybe he can duck tape or super glue the antlers back in place for a quick picture. At the very least, he has one heck of an interesting story to tell and the video to back it up.

NEXT: 6 TIMES DEER AND ELK WERE CAUGHT SHEDDING ON CAMERA 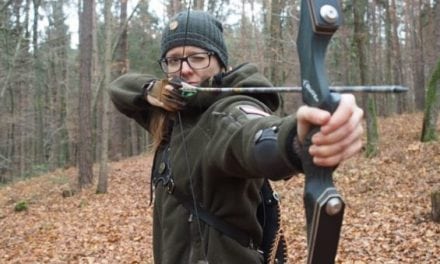 Video: How to Set Up a New Recurve Bow with Survival Lilly 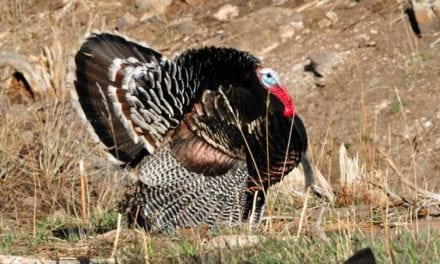 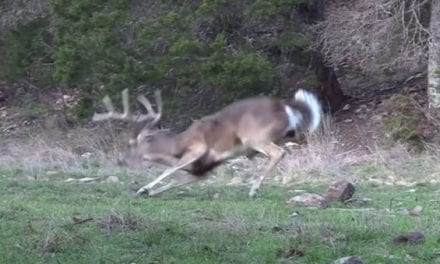 Broadhead Causes Deer to Bleed Out in a Matter of Seconds 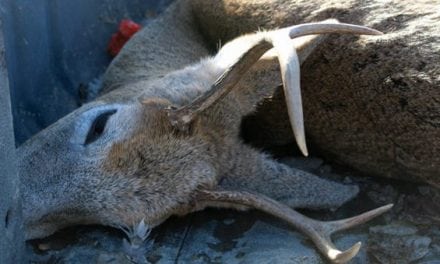