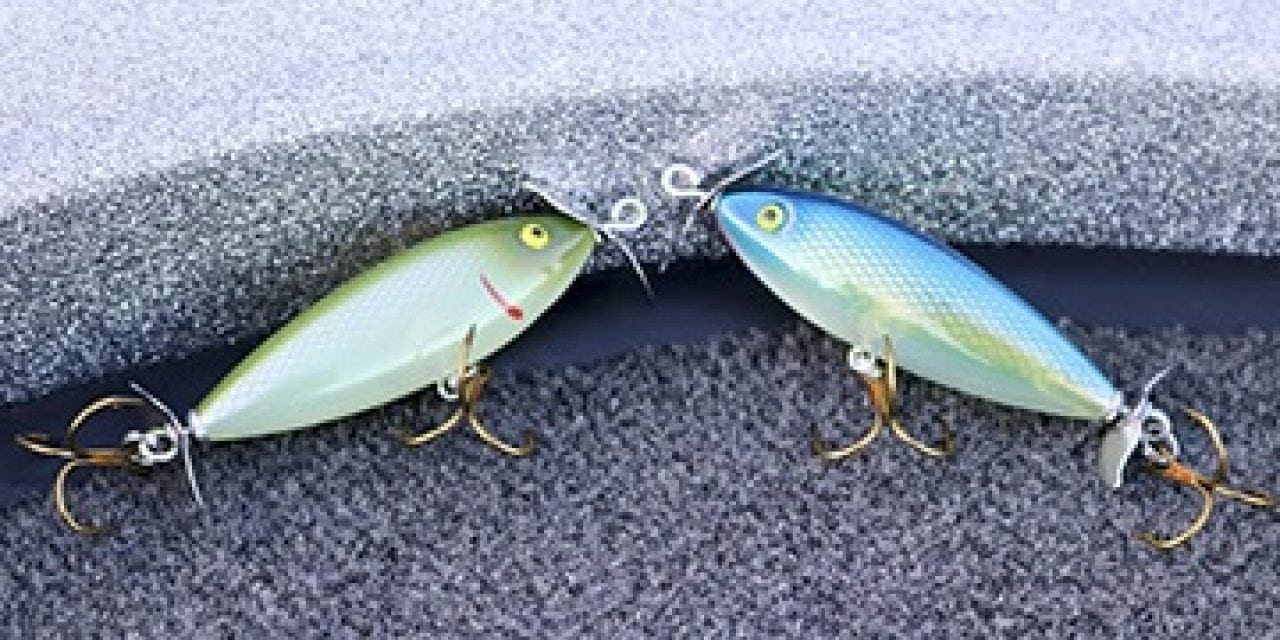 There’s nothing quite like a lure being lifted from production to make anglers realize how much they like that particular lure, and that certainly was the case with the Cotton Cordell Crazy Shad. As quickly as folks began realizing this little prop bait had been discontinued they began clamoring for its return, and eventually the pleading became too loud to ignore.

A compact topwater lure that has front and back propellers, the Crazy Shad was only recently reintroduced. It is now available in five traditional colors and four new colors.

A Crazy Shad rests fairly low in the water, so it digs just a bit when it is twitched, which allows you to create commotion but move the bait a very short distance with short downward rod snaps. That said, if you sweep the rod sideways, the same lure can be worked quickly to cover water quite effectively.

During the summer, when bluegills and their cousins spawn, a Crazy Shad works wonderfully for matching ‘gills that are in guard mode and that become major forage for bass in creeks. Cast as close as possible any cover you find in the backs of pockets, creeks and coves and work the bait very slowly, with tantalizing little twitches. If nothing attacks by the time the lure is four or five feet from the cover, reel it back in and cast to a new target. The new Bluegill color pattern, which is super natural, is perfect for this approach.

Whether or not bluegills are spawning, the same general target-oriented tactic can be very effective along weed edges, beside the trunks of flooded trees, parallel to docks and beside other specific pieces of cover. Work the lure slowly, with isolated twitches, while it’s close to the cover, but don’t continue working it all the way back. Instead, reel in and cast to another target. The same Bluegill pattern and classic Frog are good choices for this approach.

Fish holding over humps, points or flats and spread out over the structure call for a totally different approach, but again a Crazy Shad provides a good option. For these fish, you want to keep the lure moving and making sound with aggressive sweeps. Fish using this kind of cover see a lot of walking topwaters and a fair number of poppers, but not that many prop baits, and at times and aggressively worked Crazy Shad will call fish from afar and prompt crushing strikes. Shad- or herring-suggesting colors, like a traditional Chrome/Black Back or the new Green Pearl Shad, work great for this approach.

Finally, a Crazy Shad can work wonderfully when cast to schooling fish. It casts very well for its size, and its small profile makes it an excellent match for the baitfish that schooling bass often are chasing. Again, a fast presentation works best, but not necessarily with big rod sweeps. Sometimes constant quick, twitches will prompt more strikes for fish that are already right there and feeding. Translucent colors, like Clear Blue Nose and Blue Back Herring work really well for schooling fish. 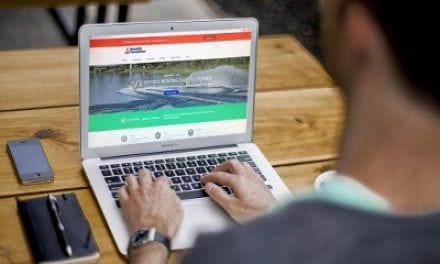 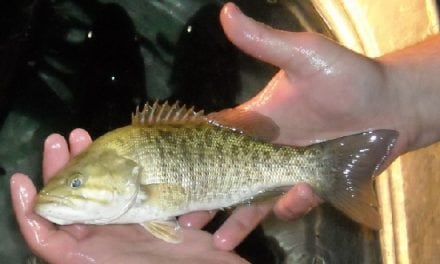 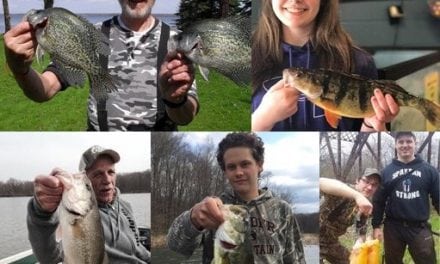 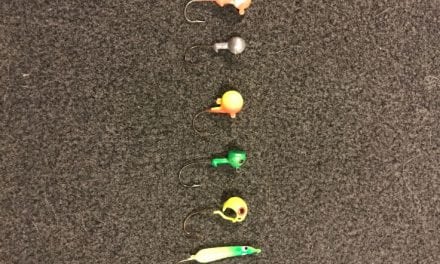