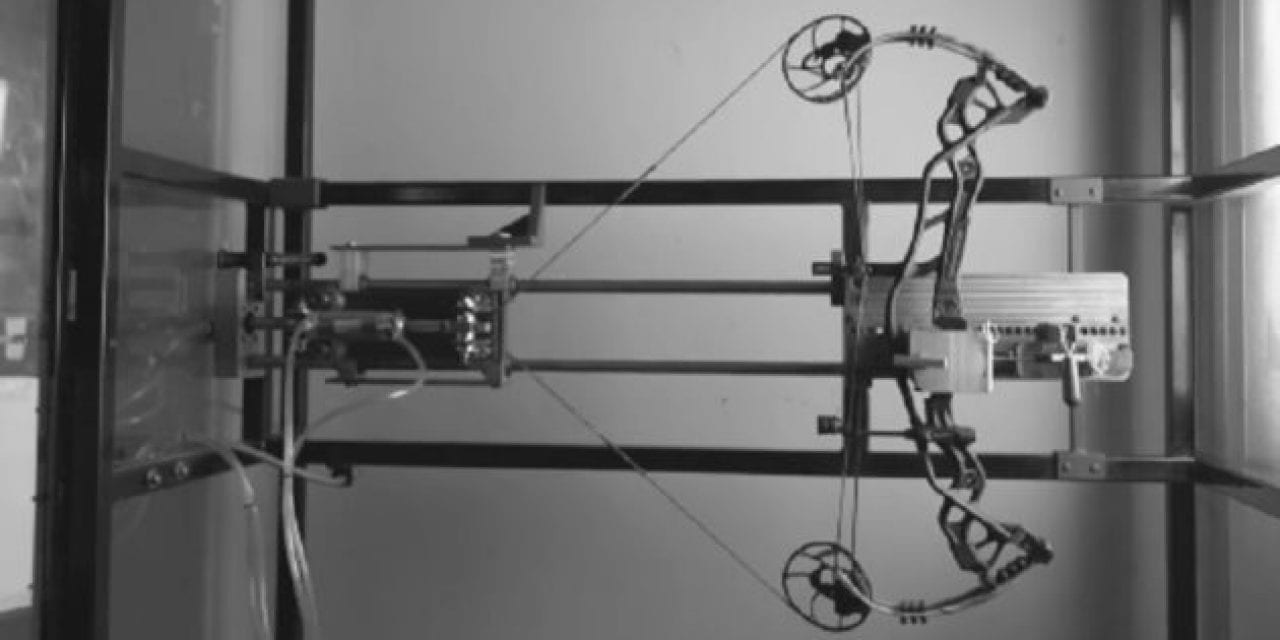 Dry firing any bow is a sure way to destroy it.

There are a few things you certainly never do with any bow. Why is Hoyt dry firing bows 1,500 times?

The cringe-worthy behind-the-scenes look at the 1,500 dry-fire riser test that everyone is talking about. See how Hoyt's rigorous engineering standards stand in stark contrast to lackluster industry norms. Watch the rest of Hoyt President Randy Walk's #IAMDEFIANT video at http://bit.ly/HoytStandard. #GetSeriousGetHoyt #CarbonDoneRight

Number one on that list of things you should NOT do is dry firing a bow without an arrow inserted in the weapon. Failure to heed this warning may cause the bow to literally explode and cause personal harm.

Why is the great bow maker Hoyt dry firing this compound bow in this video? Well, it is part of a torture test devised by Hoyt company president Randy Waker. This machine does this 1,500 times to prove a bow design is safe. The bows are also tested with a million draw cycles.

Can your bow survive that much torture? After watching this shocking torture test video, you just may look at a Hoyt bow. I guess torture can sometimes pay off, after all.

NEXT: A BULLPUP SUPPRESSED RUGER 10/22? TAKE OUR MONEY, PLEASE 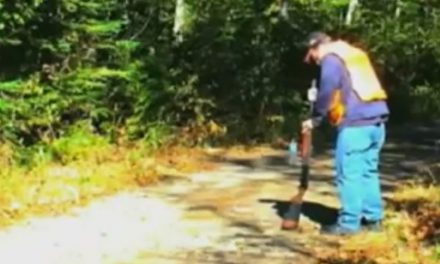 The Worst Shooting Fail Ever, or a Really Good Fake? 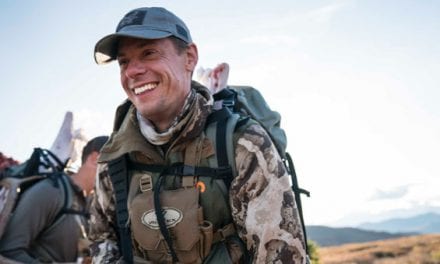 Steven Rinella’s Goal is Catching On, and Things Are Only Getting Started: A Meateater Interview 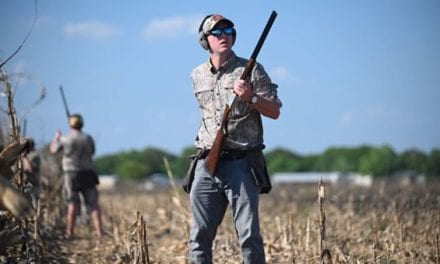 Harvest Information Program, or HIP Certification: What It Is, and Why You Need It 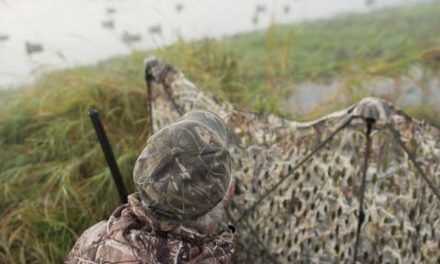