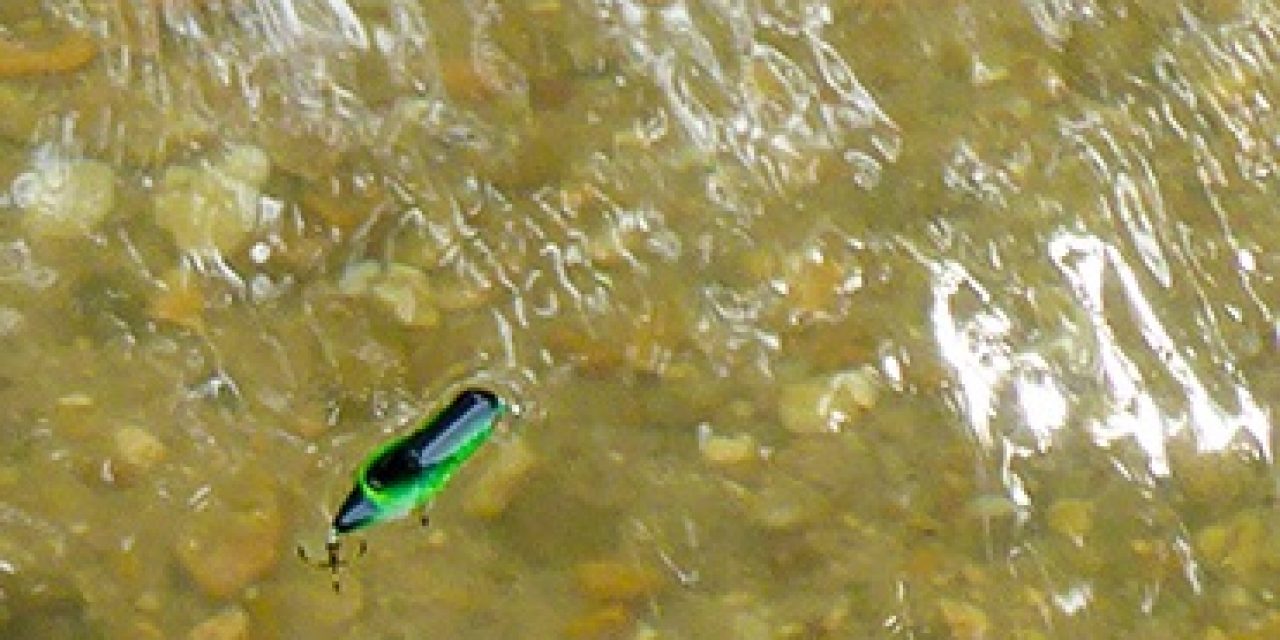 The Perfect Pairing- Creeks and Crickhoppers 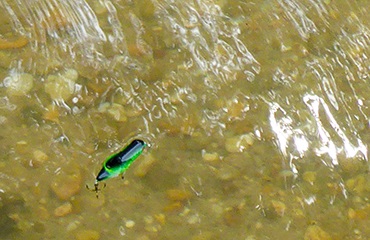 Spring is giving way to summer, and creek banks are hopping and crawling with terrestrial insects. That is good news for fishermen because increasing bug activity, warming water and the windy conditions that are common this time of year all help ignite some of the most fun fishing in the year. Grasshoppers, crickets and other terrestrials find themselves displaced and afloat and fish take note, creating opportunities for a great topwater Crickhopper bite. 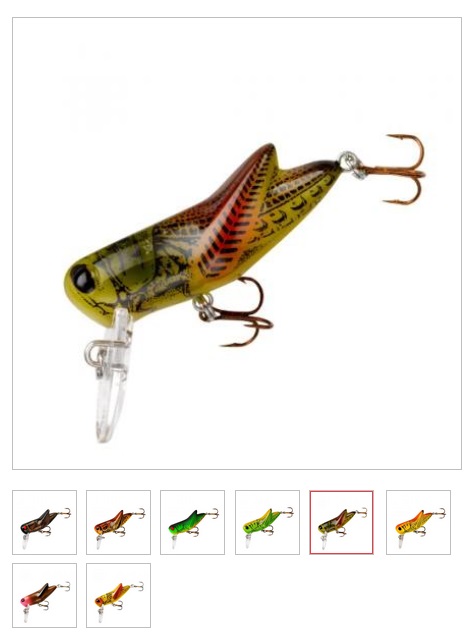 A Crickhopper (Left) or slightly larger Bighopper (Right) matches the profile of a grasshopper or cricket perfectly, so when one lands and fish look up, they immediately think dinner. When you bring the lure to life, the fish can’t resist attacking.

Cast your Crickhopper near banks, beside logs and beneath overhanging trees, where fish are accustomed to seeing terrestrial insects land, and let the lure rest initially. In slow water, especially, insects normally take a little time to get oriented before they try to scurry for safety. In swift water you can start moving the lure right away because an insect’s natural response to such a situation would be more frantic and immediate. 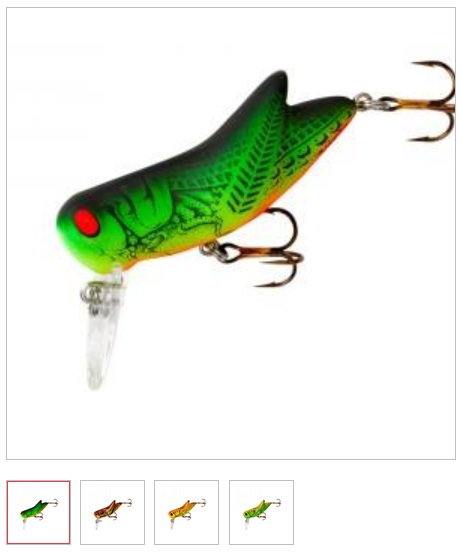 Often fish will attack a Crickhopper before you ever do anything to impart action. If they don’t, though, the two main ways to add action are by reeling slowly and steadily to “wake” the lure on the surface and to work it with short, sharp rod tip twitches, which makes it dance erratically on top. Often the best presentation mixes both and includes occasional pauses. Experiment, though, and let the fish reveal how they want it.

Part of the fun of creek Crickhopper fishing is that the same approach works for largemouths, smallmouths, spots, other black bass, trout, rock bass, bluegills and similar sunfish and more. The stream you select and the cover you cast near are the main things that will determine the species that predominate your catch.

Another major appeal of this approach is the simplicity of gear. An ultralight rod and reel and a small box with some Crickhoppers in it will cover the fish catching. Add pliers, a drink and a few things like bug spray, sunscreen and a stringer if you want to keep fish, and you should be set.

Even access is simple. Most can be done walking banks, rock hopping or wet wading, depending on the character of the stream.

The post The Perfect Pairing- Creeks and Crickhoppers appeared first on OutDoors Unlimited Media and Magazine. 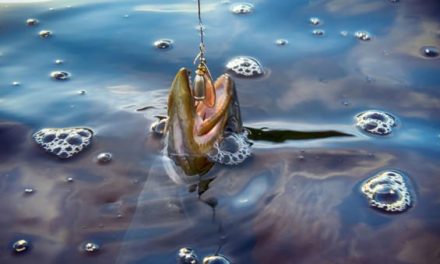 10 Trout Lures and Some Advice on How to Fish Them 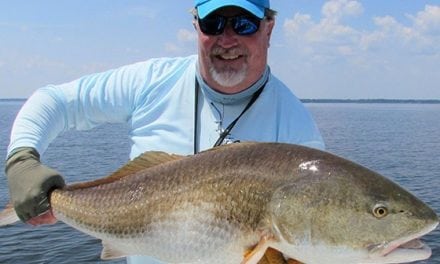 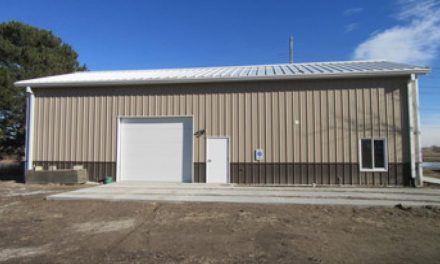 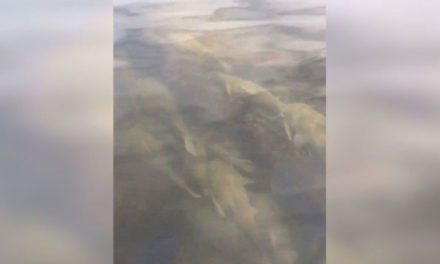