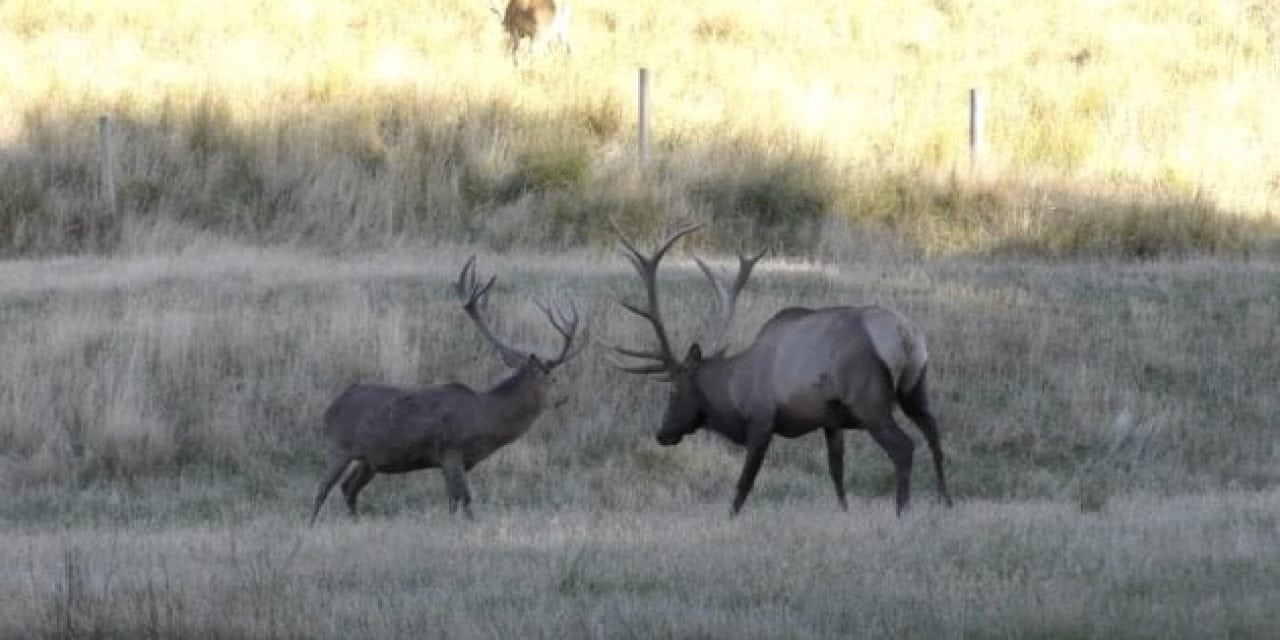 The Difference Between a Bull Elk and a Red Stag


Here are a few ways you can tell the difference between a bull elk and a red stag.

I think most people will agree red deer and elk look very similar at first glance, and it can be easy to confuse the two. In fact, scientists actually thought dlk were a subspecies of red deer for many years. However, recent DNA analysis has confirmed they’re actually two different deer species in the Cervidae family. Fortunately, once you know how to spot the differences between a red stag and a bull elk, it’s pretty simple to identify each animal.

We’ll start with the elk (Cervus canadensis). Also known as the Wapiti, there are several different subspecies of elk, of which the Rocky Mountain elk, the Roosevelt elk, and the tule elk are best known. There are even a couple different subspecies of elk in the Asian countries of China, Kazakhstan, Korea, Mongolia and Russia. Hunters have also introduced Rocky Mountain Elk to New Zealand.

At the time of the first European settlement of the New World, elk lived in almost all of North America. Now, aside from a few populations reestablished in the Great Plains and a couple of eastern states, their range is restricted primarily to the Rocky Mountain states and provinces of the United States and Canada, such as California, Oregon, Washington and British Columbia.

Male elk are called bulls and females are called cows. Average size varies, but elk are one of the largest species in the deer family. Mature bull elk typically weigh 600-1,000 pounds. As you can see in the photo below, Elk have a two-tone coat with a light-brown body that transitions into a much darker mane. They also have a distinctive white patch of fur on their rump. Elk also have very large and impressive antlers. A mature bull Rocky Mountain elk normally has six and sometimes seven (or more) tines on each antler.

Additionally, hunters have introduced red deer to many countries outside of Europe and Asia. Among these, Argentina and New Zealand are world-famous for their red deer hunting.

Males are called stags and female red deer are hinds. With an average body size ranging from 300-500 pounds, Red Deer are quite a bit smaller than elk. Some of the smaller red deer are actually closer in size to whitetail or mule deer.

Red deer have a relatively dark, reddish-brown coat. However, their antlers are probably their most distinctive feature. Red stags have the largest antlers in the world relative to their body size. Their antlers also grow in a unique manner with a distinctive “crown” at the tips. Some Tule or Roosevelt elk occasionally have a similar crown of points, but it’s much more common with red deer.

One of the biggest differences between elk and red stag is their size. Red deer are by no means a small animal, but elk are significantly larger. The video below of a stag sparring with an elk on a game farm in New Zealand does a good job of showing the difference in size between the two animals.

Another big difference between red deer and elk is the sound they make during the rut. Below is a video of a North American Elk bugling.

On the other hand, Red Stag make very different noise called a “roar.” As you can see in the video below, that’s a pretty accurate way to describe the sound.

As you can see, both are magnificent animals that are indeed related, but they’re also distinct species that inhabit different parts of the world. Hopefully, you now have a much better understanding of the difference between a bull elk and stag.

NEXT: THE BIG LIST OF WHERE TO HUNT IN NEW ZEALAND

The post The Difference Between a Bull Elk and a Red Stag appeared first on Wide Open Spaces. 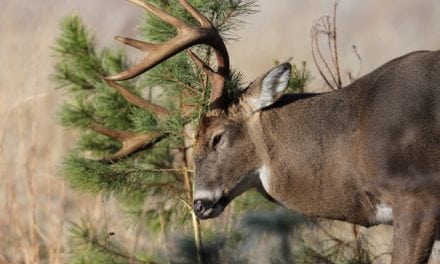 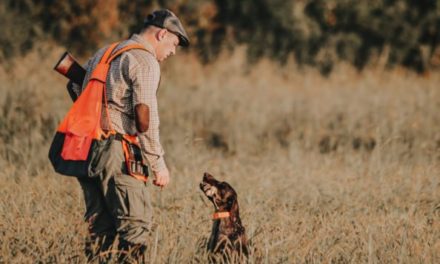 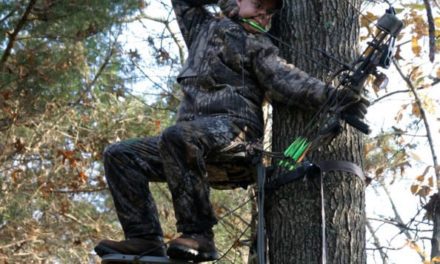 How to Determine the Right Placement for Your Treestand 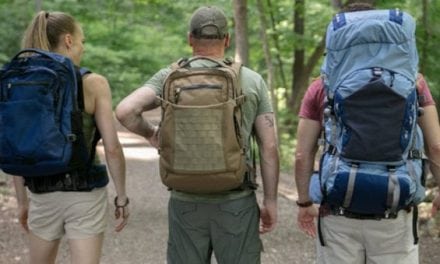