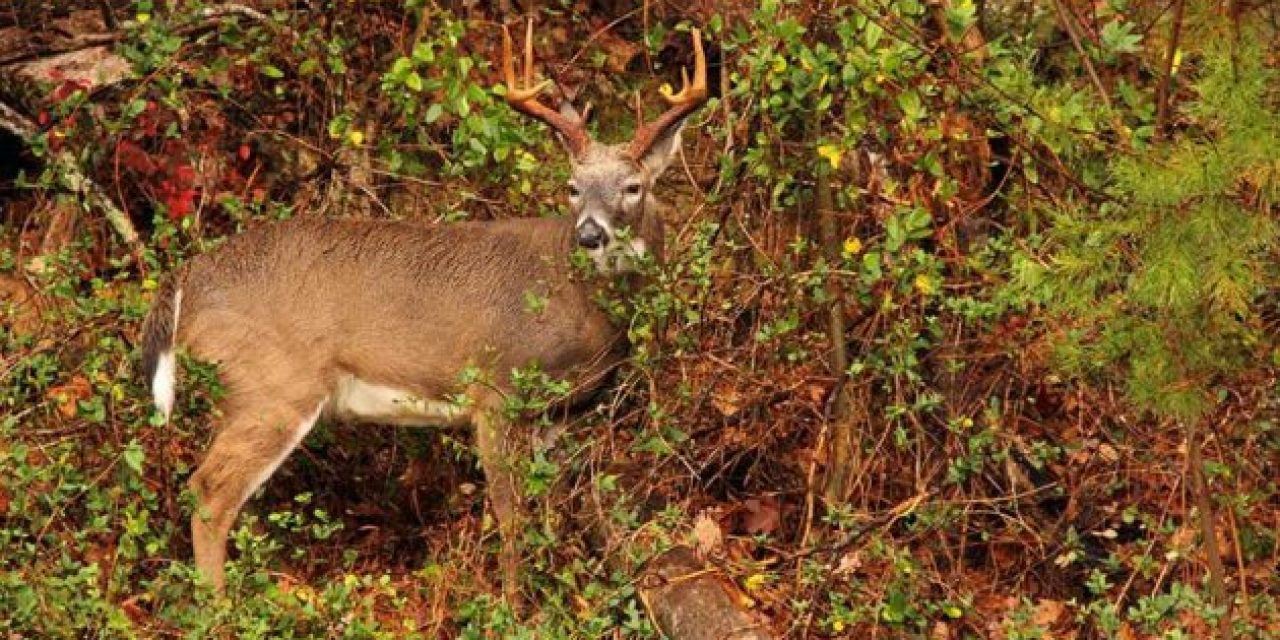 The North Carolina Wildlife Resources Commission released the 2018-19 seasonal harvest data, with a total of 143,529 reported deer successfully hunted statewide from the beginning of the season on September 8, 2018 until the final day on January 1, 2019.

That total was nine percent less than the three-year average, meaning some hunters were less successful than normal.

The biggest decreases were in the Southeastern and Northeastern zones (-19.2 and -20.4 percent respectively).

The state also has varying seasons based on method of take, with archery seasons, youth season, and gun seasons all taking place in slightly different time periods. Most deer were harvested with a gun (81.1 percent), followed by blackpowder (8.1 percent), bow (6.3 percent) and crossbow (4.5 percent).

“We primarily focus on long-term trends rather than annual variations to monitor the population, and have observed increasing trends in deer harvest in western North Carolina, likely due to an emerging deer herd and improved deer habitat on private lands,” said Jon Shaw, the Commission’s deer biologist.  “In some areas we have relatively stable harvest trends, while in large portions of Eastern North Carolina, we are observing declining trends in harvest and deer numbers.

“Changes in the structure and condition of the herd take years, but early results are encouraging and indicate we’re heading in the right direction,” he added. “Of course, we will continue to closely monitor the herd, and with the help of hunters, will make additional adjustments if needed.”

The numbers were likely due in part to a variety of factors: significant rule changes new this past season, including a statewide antlered deer bag limit of two, and antlerless bag limit of four, should have naturally affected the reported data.

The Commission said they implemented those rule changes in 2018-2019 to “intentionally reduce harvest with the goal of stabilizing deer numbers and improving the sex ratio and age-structure of the herd.”

That, along with weather events in North Carolina (Hurricane Florence was particularly devastating) likely impacted overall deer population, hunter effort, harvest selectivity and reporting compliance, all of which can have an impact on overall harvest numbers.

The latest season dates and changes to any hunting regulations have yet to be finalized by the NC Wildlife Resources Commission for the 2019-20 whitetail deer hunting season, but the dates typical mirror years prior, without a large amount of changes expected.

WATCH: TELLING THE HUNTING STORY MIGHT JUST SAVE IT 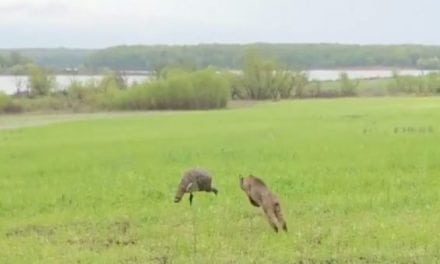 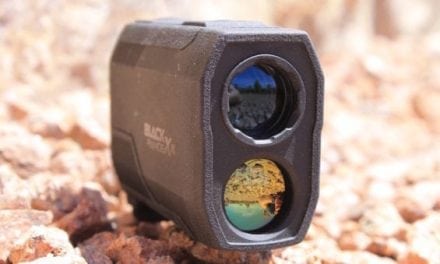 Is This the Best Laser Rangefinder for Your Money? 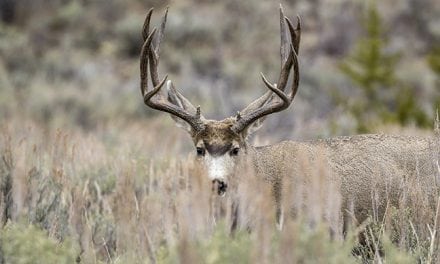 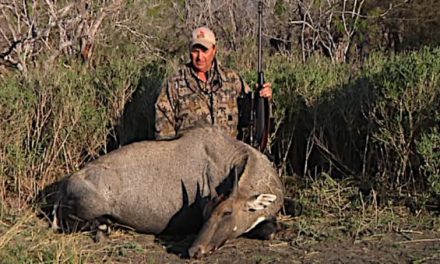