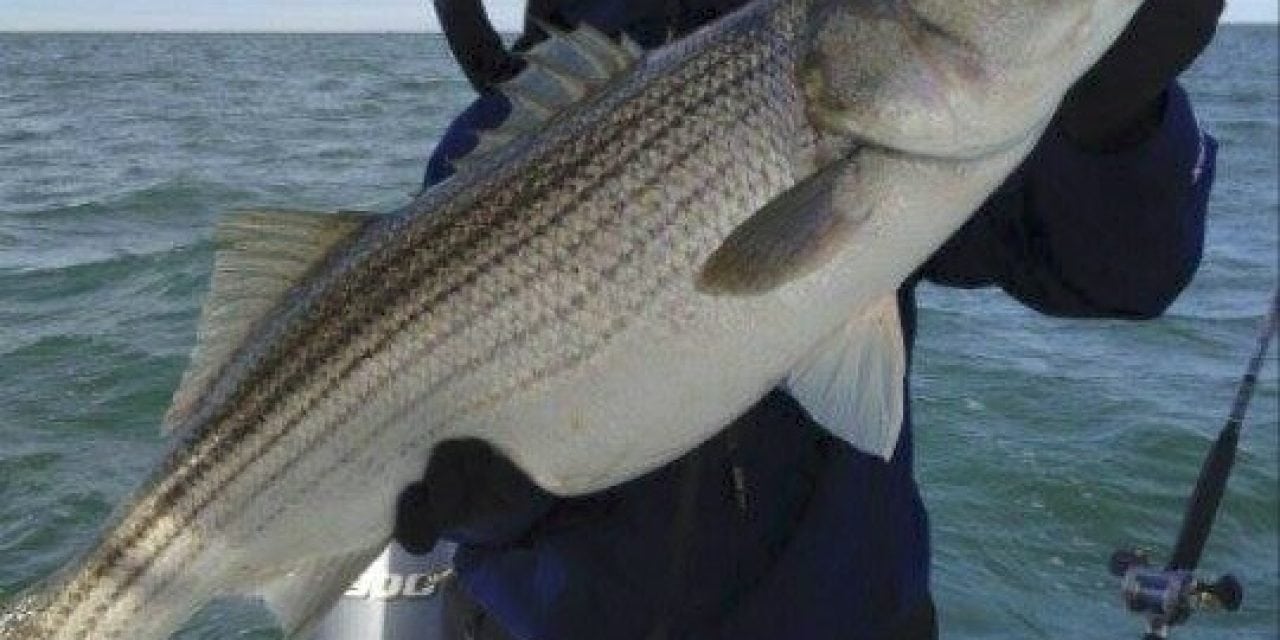 The results of the Stripers Forever 2017 Annual Fishing Survey are finalized. In 2016 we received 504 responses to our annual survey.  This year’s survey has again produced a good representative sampling of sentiments from fishers all along the striper’s migratory range, and as usual MA and NJ vied for the greatest contributions with 123 and 127 completed surveys respectively.

2017 saw a tiny uptick in angler catch statistics.  Only 64% of anglers said that they caught fewer or many fewer stripers compared to 66% in 2016 and 82% in 2015.  Overall angler sentiment was still quite negative, but it is clear from the responses that the increased numbers of smaller fish found here and there along the coast in 2016 and 2017 was welcome.

77%, however, said they were catching smaller fish compared to 66% for 2016 and 73% for 2015. This is not an unexpected development as while we are seeing an increase in small stripers, especially in the northern states, there are less big fish in the population.  Year classes over the last 10 years have not been nearly as consistently good as they were in the 1990s and early 2000s, and with harvest levels reduced very little from their highs big stripers may become even harder to locate.

Answers to questions about the need for a slot limit allowing smaller-sized stripers, and what percentage of the current commercial quotas should be reallocated to recreational quotas, show that our members continue to believe we should not be harvesting large, breeding stripers, and that they want to set aside a high percentage of the current commercial catch for conservation – and not harvest it themselves.  Because of the need to fit a large, commercial quota into the overall striped bass plan regulators must suppress angler harvest.  Regulators do that by adopting a high recreational minimum size like 28 inches so that most anglers will not be able to catch a keeper very often.  It is a ridiculous example of public policy.

82% of our members – up slightly from 77% in 2016 – said that they are willing to buy a stamp to finance the buyout of the commercial fishery.

We had survey results from only 48 guides, down from 64 in 2016.  Without a doubt the decline in striper fishing is hurting this valuable industry as well as the related fishing tourism and tackle businesses.  The guides know how to fish their areas, though, and can usually produce the best results possible from their home waters.  If you are thinking about a guided trip please check out the guides and tackle shops listed on the Stripers Forever website.  Last winter we called all the guides on the list and removed those that we could find who had dropped out of the business.  We are always adding new ones and welcome new applications.  To get on the SF guides and tackle shop list just send us an e-mail at: [email protected].

We will send this information to the press and fishery policy makers everywhere.  We hope that you will use this information personally to help us advocate for the goal of coast-wide striped bass game fish.  Please share the results with your local fishing club, home town newspaper, and elected officials that you may know. 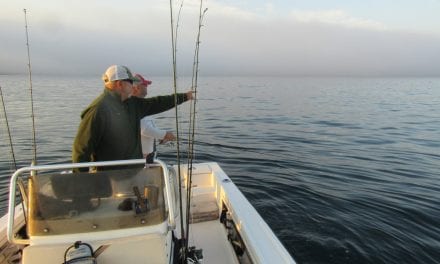 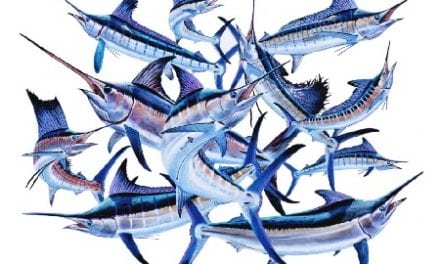 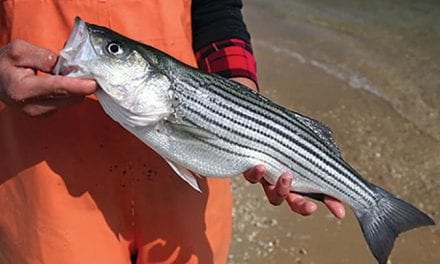 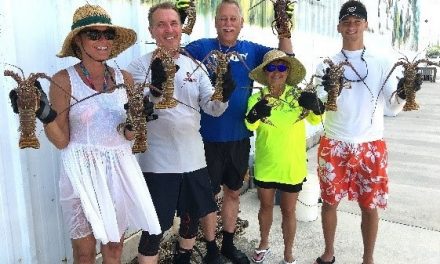 Florida FWC Calls on Divers to Care for Coral